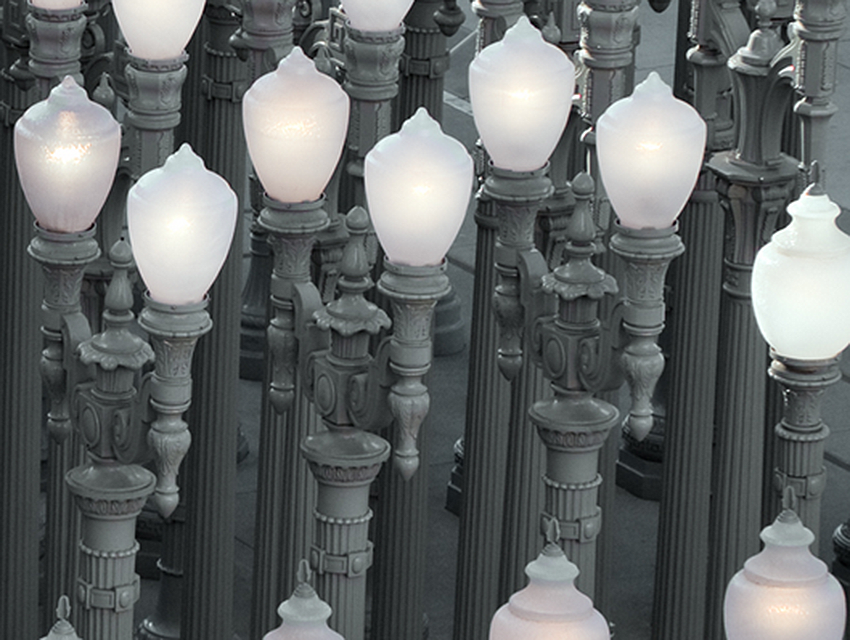 It’s generally assumed that up-and-coming artists ‘starve’ for their work, but how many can claim they’ve been shot? Chris Burden—the L.A.-based artist whose Urban Light, his 2008 installation of some 200 street lamps that forms the entryway to the L.A. County Museum of Art and has become a symbol of Los Angeles—can. This video captures Shoot, Burden’s 1971 performance-art piece in which he has a friend shoot him at close range with a rifle.

Burden survived, and with works like Urban Light and this year’s Metropolis II (the making of which is documented below), he moved from the frayed edge to the sparkling center of L.A.’s art establishment.

Video: We Got a Crash Course in K-Pop Fandom at KCON