Home Uncategorized Back Story: The Test Of Their Lives 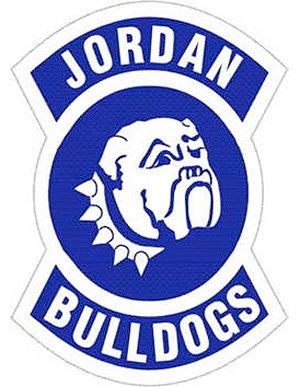 For several years I had been filling a folder labeled aca-deca with newspaper clippings about the triumphs of the Los Angeles Unified School District’s academic decathlon program. Somewhere in the first paragraph, invariably, was a reference to either Taft or El Camino Real, the twin Woodland Hills powerhouses that have gone on to win eight U.S. Academic Decathlon titles. It was always a pleasant surprise to see L.A. teenagers hailed as masters of the brainiac universe. I kept thinking a story lurked in there, a bright spot in a maligned district.

I had no idea that every school in the district was expected to participate, that the Jeffersons actually had to go up against schools that were headed for a national championship. Now that took real courage, to have all your shortcomings exposed by an affluent rival across town, to maintain your dignity in the face of staggering odds. A few months later I approached the LAUSD’s aca-deca czar and asked him to refer me to an inner-city school that was fighting the good fight. He suggested Jordan High, in Watts, which had just won the district’s Most Improved award. Over the six months I spent with Jordan’s team, from the start of classes in 2006 to the city meet in 2007, I witnessed firsthand what my friend had predicted, a lesson for all of us: Not all victories come with a trophy.

ALSO: Read The Test of Their Lives