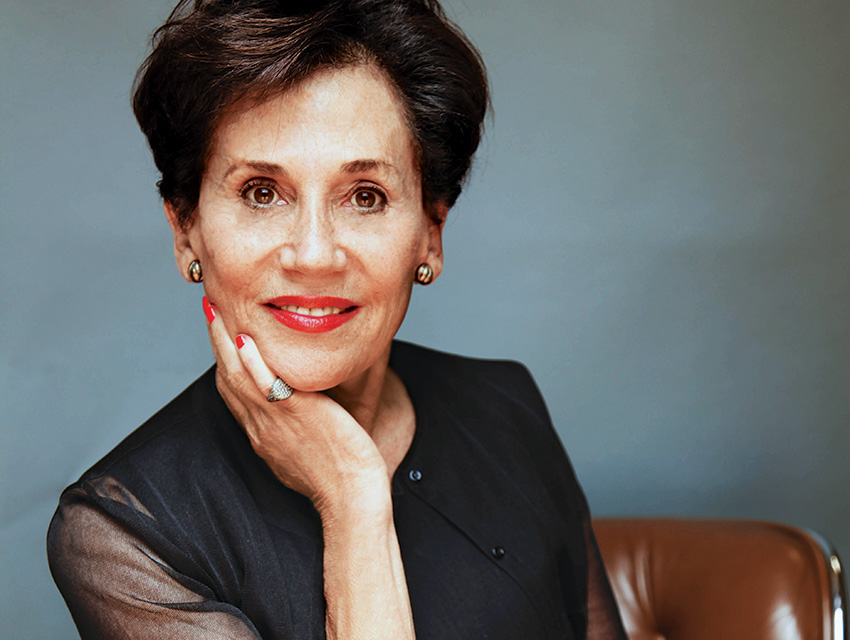 Her elevator pitch: Grand Central Market is symbolic of the rebirth of downtown. The market was beginning to die, and now it’s a place to communicate with one another and experience different cultures and try all kinds of foods. It’s an opportunity for the city.

Her ten-year plan: Angels Flight is a little train that connects Grand Avenue to downtown’s Historic Core, where all the activity is happening; without it, Grand Avenue is an island. Making sure the train gets back up and running is something I’m committed to. I would also love for someone to take over the Million Dollar Theatre and bring it back to its glory.

The reward: The mix of vendors and people at the market is what I’ve always believed in. I don’t think there’s a person out there who thought I could pull off this transformation, but I always felt I could, and now it’s being done. That’s thrilling.

Where to Find L.A.’s Best Food Halls (and What to Eat When You Get There)