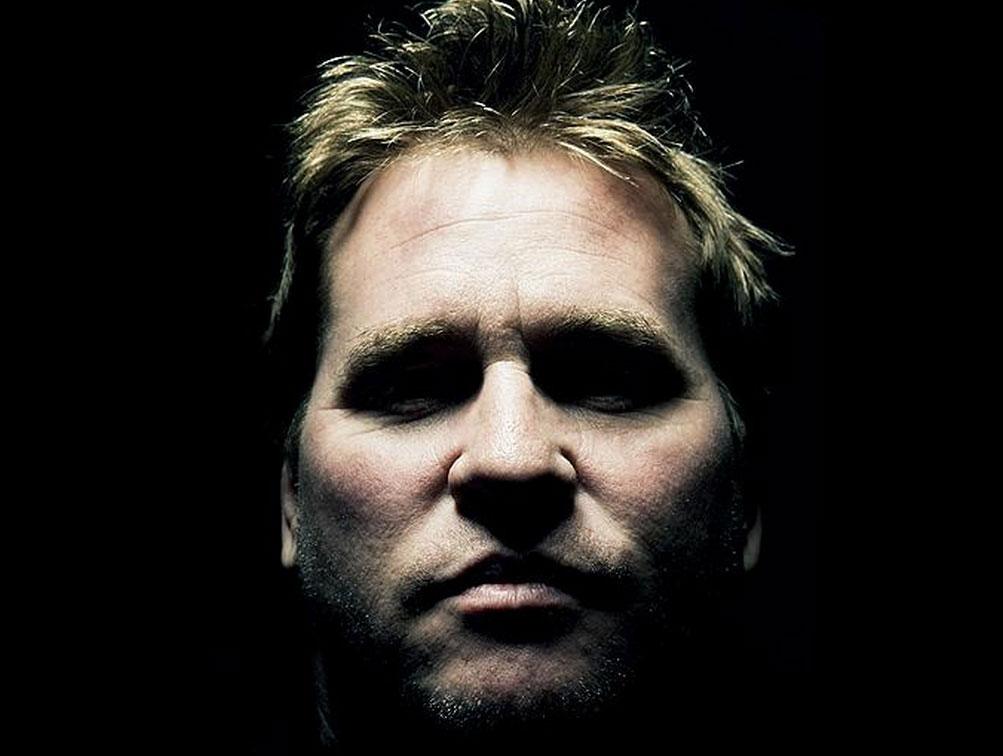 My favorite place in Los Angeles is LAX. Don’t laugh. Seriously. You know that runway that takes you out over the ocean? We lived at the end of that runway. It was my first home—in Playa del Rey. Now if you look straight down during takeoff, you’ll see there’s this ghost of a community. It’s all sand, the streets are still there, but all the homes are gone because that runway didn’t exist. As soon as they put it in, in 1964, all of the houses were condemned. In 1963, there was an earthquake, and I think my dad was bothered by the ocean—by the idea of a tsunami—so we moved to the ass end of L.A: Chatsworth.  We lived at the very end—and I mean the very end.  You would see a lot of desert rats: the remnants of real cowboys and prospectors. They were eventually all lumped together as “hippies,” but they were real country people back then. I remember Wilford Brimley shoeing horses. There was a rodeo below our house every Saturday. So what you would call a real cowboy was around back then—there’s still zoning for horses on Devonshire.

Our next-door neighbor growing up was Roy Rogers, and that was weird because he was a normal guy, but he happened to be the most famous cowboy on earth. He would go to the market in that crazy Cadillac with the bent Winchester for a steering wheel. The Jeep—Nellie Bell—was there. Trigger had died, and he was stuffed and displayed in the window. We used to go and peek in. My dad later bought that ranch.

I went to a Christian Science school called Berkeley Hall on Burton Way until I was 14. It took two hours to get there, which is probably part of the reason I have such trouble with traffic now. Back then, in the ’60s, there was heavy fog—and yes, smog, too. There was so much smog that in the middle of Beverly Hills they would cancel P.E. because our lungs were hurting from just breathing the air.

My brothers and I were bused in, but more often we were late, and my parents would have to drive us. I have a vivid memory of coming over Coldwater Canyon—about 12,000 times—and seeing Edward G. Robinson; he lived at the bottom of the canyon. I guess he missed being famous or something because he would be out there often, just standing there and waving. I still remember him dressed in beautiful silk paisley—and that face! This was L.A., and it was normal.

L.A. works great if you don’t think of it, or have expectations of it, as a city. It’s just a giant, goofy town. I’ve come to peace with Los Angeles. I started to years ago—oddly, through Jim Morrison. He was looking at the city with the eyes of a poet, and he was a big fan. L.A. is a mecca, really, in the way the rest of the world still thinks of Hollywood. For good or ill, we’re the center of the entertainment business on earth. People don’t drive through Oklahoma City and expect to make their dreams come true.

There’s Been Another Jetpack Spotting at LAX