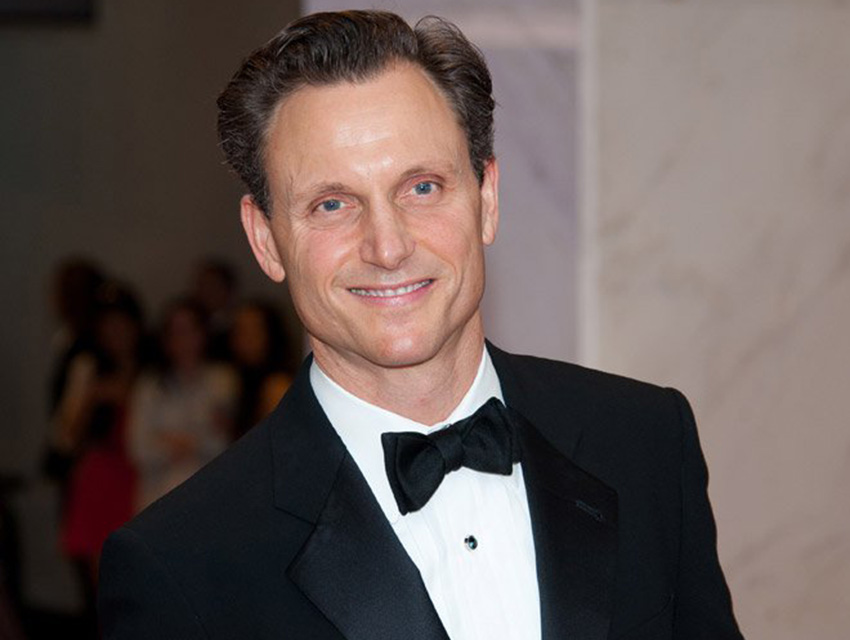 I grew up in a showbiz family. My father was a film producer, but he might as well have been a lawyer or a businessman. My parents were very concerned about my siblings and me becoming Hollywood brats, so I had almost no direct exposure to the entertainment industry as a kid. There were never any movie stars around, and I didn’t go to Hollywood parties. That said, my grandfather, Samuel Goldwyn, was one of the founders of the industry. I thought Old Hollywood was fabulous, but did I feel like I was plugged in somehow? Absolutely not. My first time body surfing on a wave and smelling marijuana on the beach—those are my seminal childhood memories.

In high school I decided I wanted to be an actor. I auditioned for a play, Inherit the Wind, in ninth grade. I barely had a sentence, but it got me hooked. “Thrilled” would not be the right way to describe my parents’ reaction. When I started to express a serious desire to act, they were supportive but cautious and secretly concerned. Hollywood is a tough game, and they knew exactly how tough it was. They taught me that if you are willing to work your ass off, you’ve got a chance, and if you have a famous last name, you are probably going to have to work twice as hard. That lesson was the greatest gift I received, being from a family in the business.

I loved L.A., but I thought, I’ve got to get out of here and make my bones somewhere else; otherwise I’ll feel like I haven’t progressed in my life. My mom’s family was from New York and the world of theater, and that was very, very romantic to me—more so than Hollywood, because I grew up here. So after high school, I went to drama school in London and then started working in New York.

A few years into my career I came back to L.A. because I realized it was going to be very tough to keep getting work if I had no exposure in film and television. When I returned, Los Angeles was a different city, and I was approaching it from a totally new perspective.

I rented a guesthouse over a garage in Santa Monica, and after a year or two my wife and I bought a little bungalow on the border of Venice, just north of Rose. It was this really cute, tiny house, and that was where we had our first baby. I never could have afforded living there in my twenties if it was like it is now. Venice was a pretty rough neighborhood back then, and I loved it. I landed a couple of small parts, and after about six years I got my big break and was cast in Ghost. Then things became a whole lot easier.

Eventually my wife and I moved back east, but I spend about nine months of the year working in L.A. When I brought up the idea of buying a new place here, my father said, “Just stay with me.” I lost my mother in my early thirties, and I thought, Well, they’re not around forever. So I live part-time with my dad in Beverly Hills, and it has become a lovely thing. My dad’s really cool and nonintrusive. At some point I’m going to have to get my own place, but it won’t be easy.