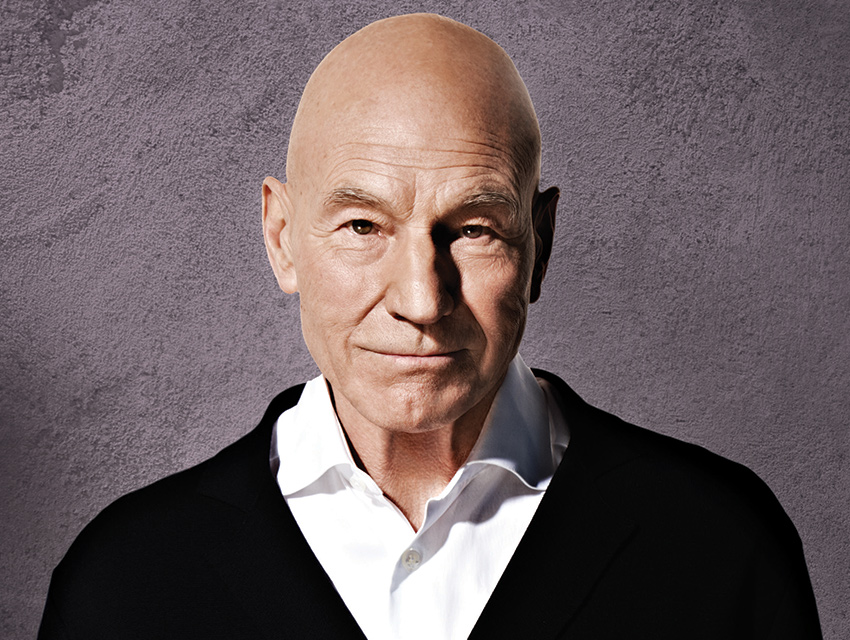 I first came to Los Angeles from England in January 1968 as part of an eight-week production with the Royal Shakespeare Company. The Ahmanson Theatre had just been built. At the time we thought we’d be going there regularly—Gordon Davidson was the artistic director at the Mark Taper and Ahmanson for decades. He hoped to have an arrangement whereby we would come to L.A. and the Mark Taper group would come to London. We did two years, working down at the Music Center and living in a rather ancient and shabby apartment-hotel on Wilshire Boulevard close to MacArthur Park. It was only a ten-minute drive from the Ahmanson, and on the drive home we’d pick up supper at the Tommy’s Hamburgers stand at the corner of Rampart and Beverly. We had never seen Southern California before, so we found it an exotic and unusual place. We discovered that the local liquor store sold flagons of something called Popov vodka. So Popov vodka and the Tommy’s hamburger were the staple diet of the Royal Shakespeare Company.

In 1987, I arrived at the gates of Paramount for my final audition for Star Trek: The Next Generation. Luckily I was offered the part, and it led to my 17 years as a native of Los Angeles. For the first month I lived in the spare room of a friend of mine. I was so pessimistic about the likelihood of my holding onto the role of Jean-Luc Picard in this new series that I never unpacked my suitcase. I was so convinced they would very quickly understand that casting this middle-aged, bald, English Shakespearean actor to play the iconic role of the captain of the Enterprise actually was a disaster, I expected to get the hand on my shoulder and a voice saying, “We’re really sorry, but you’re fired.”

I suffered from what my colleagues on Star Trek described as a severe case of “poverty mentality.” My income was greater than it had ever been, but I still behaved as though I was getting $180 a week from the job I’d had immediately before coming to Hollywood. When my colleagues were buying fancy cars—one of them went on to buy an airplane—I bought a Honda Prelude. I loved that car.

It took me a few years to get the message that I didn’t have to count pennies anymore. After the second season of Star Trek, I bought a house in Silver Lake. When I would be at events on the Westside, nice people would say to me, “And where do you live?” I would say, “Silver Lake,” and people would back away from me half a pace. They seemed to expect I’d have a knife in my pocket or something else threatening—they wanted me at arm’s distance. Glendale was my local fancy place to go. There was a pool hall on Brand, and I had a standing date with an actor friend to play pool on Wednesday nights no matter how late it got. I was a provincial boy in England, and I found Glendale was a provincial place back then. Now it looks like a flourishing city.

Why Did X-Men: Dark Phoenix Die at the Box Office? And Did It Deserve To?