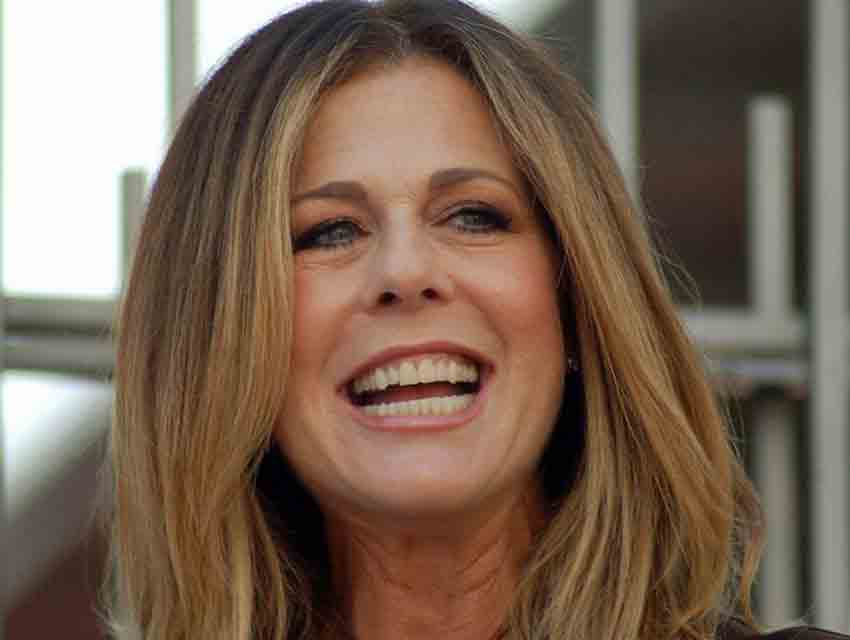 My driver’s ed teacher at Hollywood High would take us up to Mulholland Drive, all the way down to Beverly Glen, and then we’d have lunch at Bob’s Big Boy, the drive-in on Van Nuys Boulevard. As a teenager I worked at Fred Segal and then at Star Sporting Goods on Highland Avenue—it’s no longer there. Then at the Universal Amphitheatre when it was still open air, I had a uniform that was an orange-and-blue plaid cape, with a hat, kind of like Sherlock Holmes, so forget ever trying to meet a cute guy. Still, it was amazing because I saw Linda Ronstadt, Joni Mitchell, the Eagles, Steve Martin. That was during his arrow-through-the-head phase. He could not have been hotter. » Wilson, 54, is completing her first screenplay, Terms of Embarrassment.