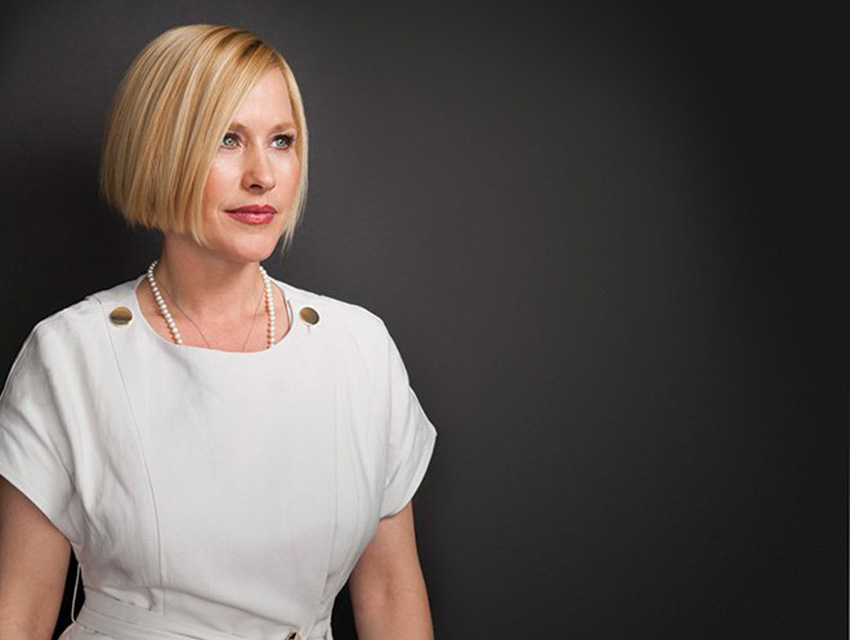 I was eight years old when my family moved to Los Angeles. It was 1976, and we were coming from Chicago. We arrived during the Bicentennial weekend, which was a lunatic time to come. For several days everyone was wearing red, white, and blue hats, honking their horns, and waving flags. I thought that’s what L.A. was: incredibly patriotic, with crazy people honking horns.

I’ve lived in the Valley and I’ve lived by the beach, but I grew up in Hollywood. My friends and I became little new wave punkers. We’d jump the fence at Hollywood Forever, which was called something else then, and drink beers on Tyrone Power’s grave. When we wanted candy, we’d jump over the fence and go trick-or-treating at Paramount.

In the mid-’70s, Hollywood was a dirty, funky place; it was much more gang driven than it is now. The Valley was so clean and strange compared with that. The contrast that you see in Valley Girl was very real. Hollywood has changed a lot, but I loved it then and I love it now.

My dad was an actor, my grandfather was an actor, my great-grandparents were actors, and my sister was an actor. I was a weird mixture of an introvert and an extrovert. Acting seemed like a good way to express myself. I pushed my parents to let me try acting, but then I didn’t like it. When I was 17, I decided to try again. I didn’t know if I was supposed to be an actor, but I knew one thing: I wanted to be brave. I chose to let myself fail every day for a year. I had to commit myself and take tangible action—watch a movie, break down a performance, shoot photos, take a scene-study class. And I got work.

My first film was a terrible B movie about a girls’ school. I wasn’t being exploited, but other girls were. It was shot in Greece, which was cool, but there were people on coke and there were people fighting each other. People would yell at you. It was right after Chernobyl, so there were no vegetables, and I was a vegetarian. It was chaos. I thought I was going to give up acting, but my sister Rosanna said, “That’s not how it really is. Stick with it.” She actually paid for my first year of acting classes. The Indian Runner was a big break for me, but even though True Romance was a flop financially, I think it was my breakthrough performance. It put me on people’s radar.

Boyhood was shot over 12 years. I’d met Richard Linklater at a party, and we both were like, “I love your work.” Then he called and said, “What are you going to be doing for the next 12 years? I’m thinking about doing this movie where we shoot a week a year.” He never catered to some perceived formula for any demographic. Ethan Hawke and I play divorced parents who have two children, and through the course of the movie they grow up. We would all talk about the broad strokes Richard had envisioned, and people would say, “My mom would do this” and “When my kid was this age, I did that.” So we would do all these things that felt right and flawed and human. It was the most magical experience.