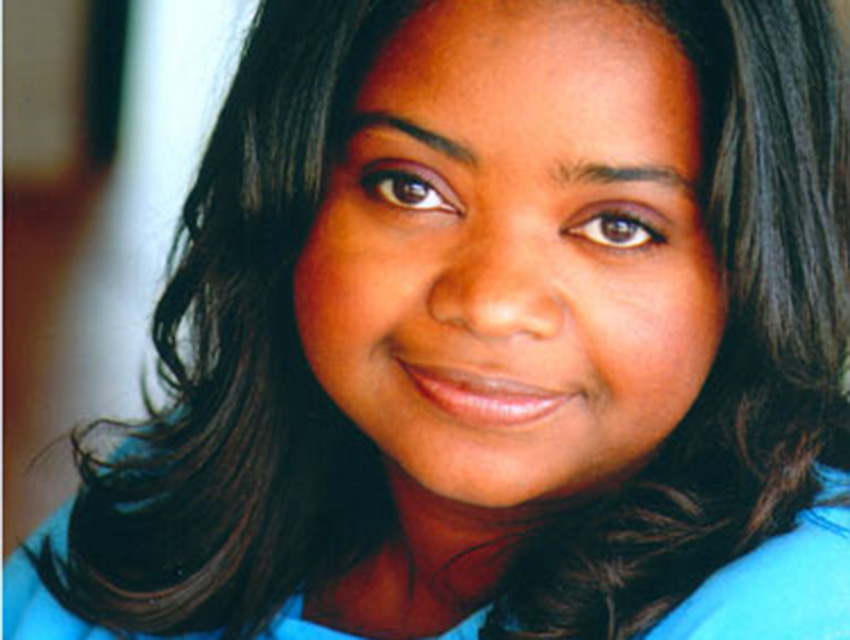 I moved to Los Angeles on January 1, 1996, from Montgomery, Alabama. My friend Tate Taylor, who went on to direct The Help, was moving out here and I thought, “He can’t move to Los Angeles and me not move.” But I wasn’t as prepared as he was. He had a house-sitting gig, then he and Brunson Green [who produced The Help] were roommates in Santa Monica. I stayed with them while I was in between places, and during those few days, I had a commercial audition that was—I’m not kidding—five minutes away from their place off the 10 freeway, but I only knew about the 101 and the 405. So I got on the 405, got on the 101, and backtracked on surface streets, then I did the same thing in reverse on the way home. It took me four or five hours of driving, and Tate was like, “Where was your audition?” I told him, and he said, “You realize you could have taken the 10 and been there in five minutes?” They had a big laugh—but I got the part.

Being from Montgomery, I was always told Los Angeles is a crime-ridden place. All the parents who pack their kids off to L.A. worry that they’re not going to be safe in this big city, but I have to tell you, I’ve never felt safer. Don’t get me wrong—it’s a huge city, so it’s going to have crime. But it feels like a very big small town. Studio City feels like its own little entity; Santa Monica is its own little entity. You can drive down a street and three short blocks later everything looks completely different. You could be in Anywhere USA—unless you’re in Beverly Hills or at the beach. In L.A. you meet people from all around the world with different cultures and religions. I never thought I was an intolerant person, but I definitely am more open-minded than I think I perhaps could have been.

My first few years here I lived on the Thomas Guide—remember the Thomas Guide? Being from a large family helped me acclimate. I’m used to a lot of people being around, and that’s kind of how it is here. It makes you tougher because you know you have to fight for attention and you have to be able to stand on your own two feet.

I loved the culture in Los Angeles from the moment I moved here. There is always something to do. You can even watch films being made, which, for me as a newbie, was like a treasure trove of excitement. My life now is still very small—I like that. It’s also what I love about this town. L.A. can be whatever you need and desire. I still have the same life that I had before. The demands on my time are different, like I’m producing things and I didn’t realize how many meetings I would have to be in, so I have an assistant. I’m not the type of person the paparazzi are going to follow around. If I were, that would be scary because I like flying under the radar. Also, my skin breaks out easily, so I don’t like to wear makeup all the time, you know what I mean? I need my life to be the same. I still have the same friends and we still do the same things. My idea of fun is hanging out at somebody’s house, playing with their kids, having a cookout. I’m still a small-town girl.

Five Things I Learned About the Future From The Divergent Series: Insurgent