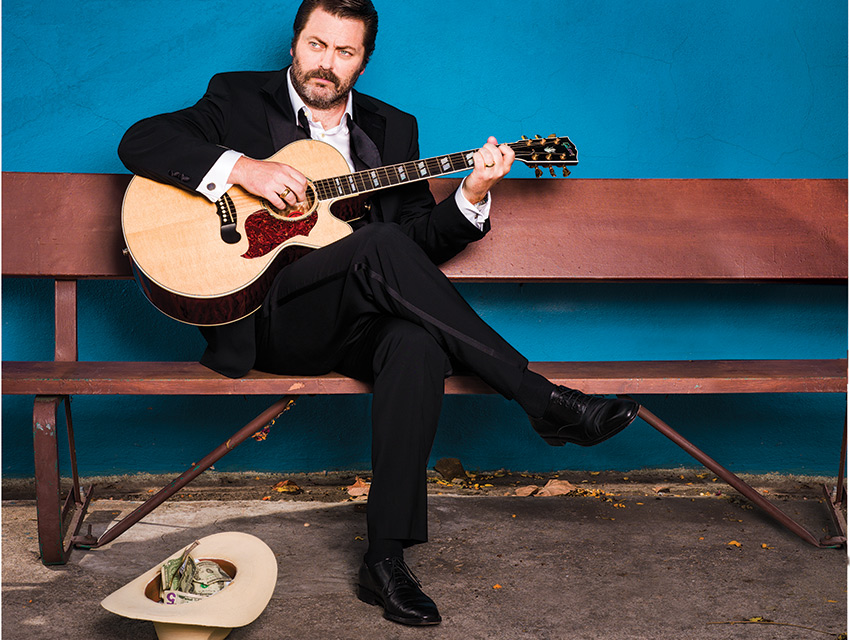 In 1997, I drove from Chicago to Los Angeles in a Subaru station wagon I’d bought for $1,500. When I pulled up to the curb at a friend’s place—the first of many couches I’d be surfing—the car coughed twice, keeled over, and died. I saved up and bought this beautiful ’59 Ford flatbed truck, an F-Series with three on the tree. I loved hauling wood and furniture around with it. I got a good deal, but I had no money to maintain the vehicle, so the brakes would go and I would have to park it for a couple of weeks until I could pay to redo the brakes. Then the radiator got a few holes. I couldn’t afford to replace the cooling system, but I read somewhere that if you dump black pepper into your radiator, the spice would travel throughout all of the tubes and, through physics, find and plug the areas where pressure was escaping. I was so broke that anything that cost money was not an option, so I mapped out 7-Elevens around the city, and I would go in and grab those snap-apart single servings of black pepper. My truck could make it about three miles on one packet.

Then the holes got worse. The pepper would only last for a few blocks, and the radiator would blow again. I heard that cracking an egg in your radiator has the same effect as pepper. Hot water cooks the egg, and those particles fill the holes. For the last few months of my truck’s life I was driving around, cracking eggs and pouring black pepper into my radiator. One day the transmission fell out. They don’t make condiments for that.

After the truck went, I got a motorcycle. A motorcycle is great if you’re broke because you get incredible mileage. What’s not great is it’s a lot easier to die on one. I got in a couple of near misses with crazy, drunk L.A. drivers. This was right around the time I met my wife, Megan Mullally. She said, “Only idiots ride motorcycles.” I started doing much better as an actor, so I could afford a nice Ford F-250 Diesel Super Duty, which I’ve been driving for 11 years.

Nick Offerman Is Better at Eating Than You Are