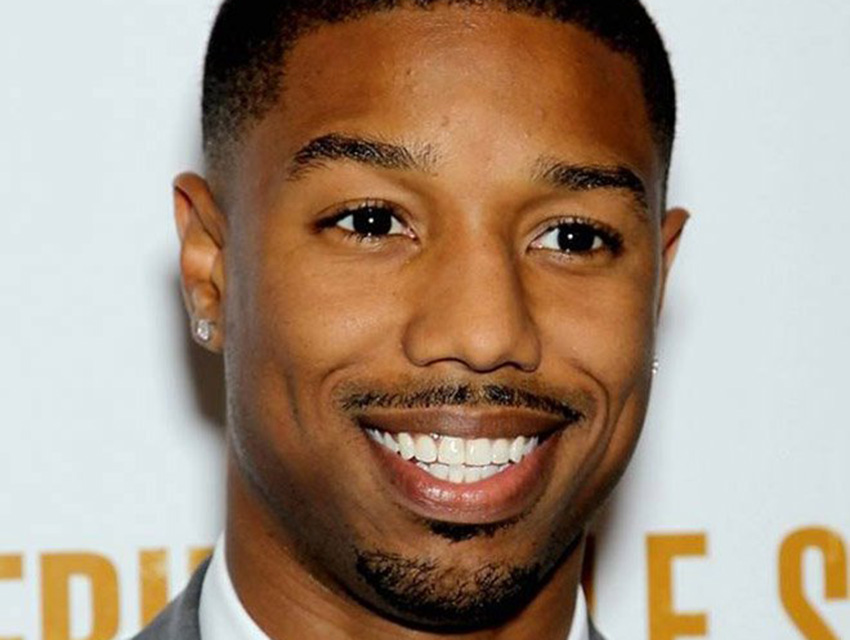 I always knew that one day I would want to move to Los Angeles. I just didn’t know for what. I grew up in New Jersey, but my dad is from California, so we would travel back and forth for family reunions, holidays, summer vacations, basketball camp—stuff like that. At that time acting wasn’t even a thought in my mind.

At around 12 I auditioned for a part on The Sopranos, and I booked it. I played a bully and had maybe two lines—but it just so happened to be one of the more critically acclaimed shows of all time. From there I lived in Chicago for a while to shoot a movie called Hardball, and when I moved back to New Jersey, I auditioned for The Wire and booked the character Wallace. I had to go down to Baltimore for about four or five months—it was a really good experience as well. Then I did All My Children for four years, and we filmed in Manhattan. As soon as I graduated from high school and finished my soap opera contract, I moved to L.A.

I lived right by Universal Studios. My mom and dad flew out here with me and helped me pick out the place. At the end of their stay I was like, “Peace! See you later! Don’t miss your flight! You don’t want to be late!” Being on my own was a big deal. It was my college experience. I didn’t experience dorm life or have the chance to make mistakes and learn from them at school—I did that out in the real world.

At first there was nothing to complain about. Because of All My Children, I wasn’t a completely broke actor coming out here. I didn’t have the shittiest apartment, and I didn’t have the nicest apartment. But during the writers’ strike things started to slow down. I went out a lot—more than I do now that I’m over 21. When RnB Live started at Cinespace on Hollywood Boulevard, I used to promote there. Then there was White Lotus on Cahuenga Boulevard that was a usual hangout. It was fun in the moment, but I had no money. I was on the 7-Eleven diet. You don’t realize the struggle that you’re going through—you just do what you have to do until you’re able to do what you want to do. That’s the approach I took.

Now I live in Los Feliz, which kind of reminds me of the East Coast. I can just run into a shop—I can be more spontaneous. People in the industry know that my life is changing on a career level. The public doesn’t, so I can go anywhere I want. I’m appreciating this moment now when I can walk around and chill.

I love Venice, too. As soon as I can afford it, I will get some beach property. Sometimes, at around one or two o’clock in the morning, I’ll get in my car, throw on some James Blake or Janelle Monáe, and drive PCH. The breeze, the smell of the ocean—they put me in a calm place. In an industry that is so hectic, you spread yourself thin, so you find moments to be at peace. I seem like an old man, but those are the things I cherish.