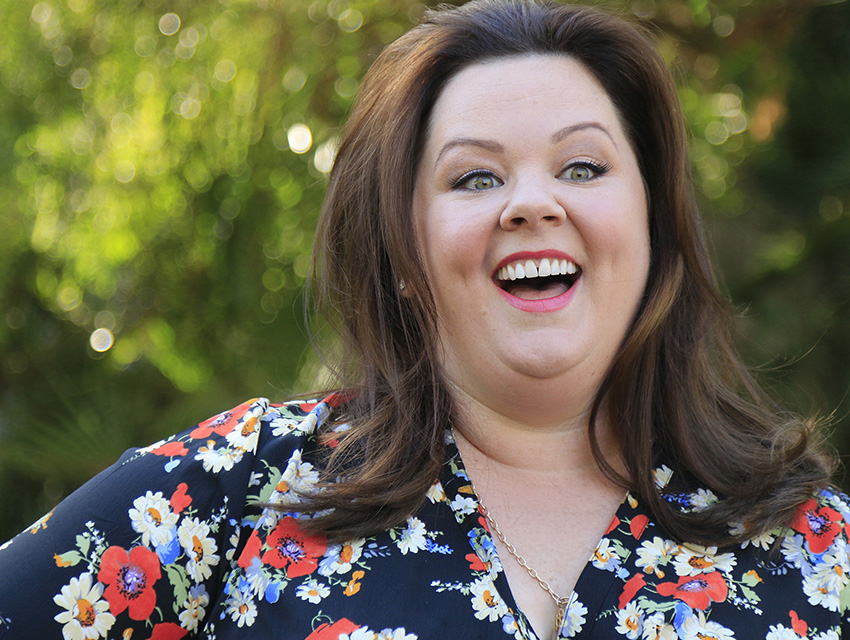 I moved to Los Angeles from New York in 1992. I had never been here before. I just kind of showed up. I didn’t have a car and had about $150. My best friend, José, was nice enough to let me share his studio apartment in Santa Monica, which was literally a lean-to—I’m sure it’s been demolished by now. We weren’t in a romantic relationship, but we shared the same full-size bed, which was wedged inside the kitchen area, for almost a year. What’s insane is that we thought nothing of it. I thought everything was great. My older sister Margie had more sense. She came from Illinois to visit me, and since there was nowhere for her to sleep, the three of us now had to share the same bed. In the morning she sat bolt upright and shouted, “This is not OK!” and I was like, What’s her problem?

I didn’t have a car, so I only took jobs that I could walk to. I worked at the YMCA and at the Starbucks on Montana. One time Chris Farley came into Starbucks, and I lost it. He was the one person I admired so much that every muscle in my body just froze. I could tell he was shy, and I was trying not to freak him out. I just stared at him and thought, Tell him you love him. Tell him you love him. Instead I said, “Hi, can I help you?” That was it. I couldn’t even process how amazing it was to have him standing in front of me.

The big change for me was joining the Groundlings. It’s where I learned how to write and really act. I remember [comedian-writer] Mike McDonald saying, “You can’t just be crazy for the sake of crazy. You have to justify why.” That was the missing link I needed—I apply this to everything I do now. The first show I ever went to at the Groundlings was when McDonald, Kathy Griffin, and Jennifer Coolidge were doing improv. My head exploded. They were fearless. There was nothing they wouldn’t do, but they were also excellent technicians of comedy. The next day I started taking classes, and it’s where I spent the next 12 to 13 years of my life. It’s also where I met my husband [Ben Falcone], so that’s pretty good.

Anybody who moves to L.A. is constantly explaining why we live here to other people. The first question is usually, “Do you like it?” I understand this because I once swore I’d never live here. I was a wild animal when I lived in New York, staying out until four in the morning, then I moved here and started living like a senior citizen. Going to dinner before 9:30 used to be an atrocity to me. I wondered, What kind of savages eat at 6:30? Now Ben and I wait outside a restaurant at 4:15 and I’m looking in the window, pointing at my watch. This city has turned me into a 90-year-old woman. I’m also still a chatty Midwesterner. My big thing here is that people don’t say “good morning” on the street. That doesn’t make sense. I’m not asking for a hug. Stop acting like a jackass. So now I make eye contact and force people to respond. It’s my personal quest.

Just in Time for Midterm Elections, the Comic-Con of Politics Rolls Into Town