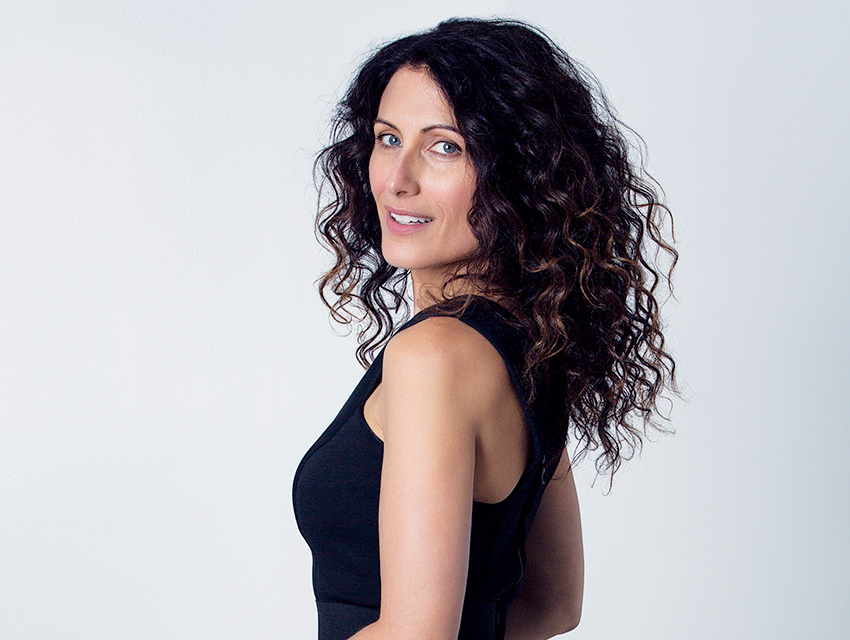 In New York I was a club kid, and my experience was all about other people. But when I came out to L.A. in 1991, I became very socially isolated. There was a different social language here, and I couldn’t figure it out. Nowadays everybody’s on the same page almost instantaneously because we’re all on the Internet, but back then the social language of cities was different. When I was in elementary school, I remember watching people talk to each other and wondering how they could know what to say next—and I sort of reverted back to that state.

New Yorkers just didn’t have time to connect unless they were really connecting. In L.A. you could have a great conversation with somebody and feel you had made a new friend, but it was actually more of a “love the one you’re with” situation, with no bearing on whether you had a future relationship with that person or not. I’d go to these parties, and—I’d never seen this before—people would be walking around with trays filled with lines of cocaine, and those partaking would be talking incessantly about sex or Alcoholics Anonymous. It was this time period in L.A. when Alcoholics Anonymous was supertrendy.

I had been living in this nasty area of East Hollywood, and it turned out that moving day was the day of the Rodney King riots. My movers were late because they’d just made their way through a gun battle. They were two Englishmen with a van—these young blond guys just totally out of place, who had gotten so confused and freaked out that they had decided to get off the freeway and go up Normandie.

The apartment I was moving into was near Hollywood and Highland, and my new neighborhood was on fire. After taking in my things, I  went to the roof and began meeting my neighbors as we watched Hollywood burn. We saw all these people who had come down from the hills—worried that someone would begin looting their houses—and they were standing at the bottom holding their guns and their beer. I was like “What the fuck? Put one of them down. Make your choice and stick with it.”

We stayed up all night. It was a crazy experience—very bonding—and I definitely made friends with my neighbors. There were a lot of young people, so everybody went on with their stories. We all had journeys to go on. I feel like when you’re in your early and mid-twenties, it’s like an acid trip. Things are so confusing. There’s so much going on. You’re trying to find your footing in the world, and you get riddled with the wrong ideas. That’s how my first five years in L.A. were. When I got here, I had taken myself out of everything that was familiar. I was forced to deal with the fact that I wanted life to be one way and it wasn’t and that, until I began to deal with life on its own terms, I was just going to suffer. It took one thing after another after another for it all to sink in—and to become a grown-up.