Home Celebrity This Is What It’s Like to Be Naked All Day On the... 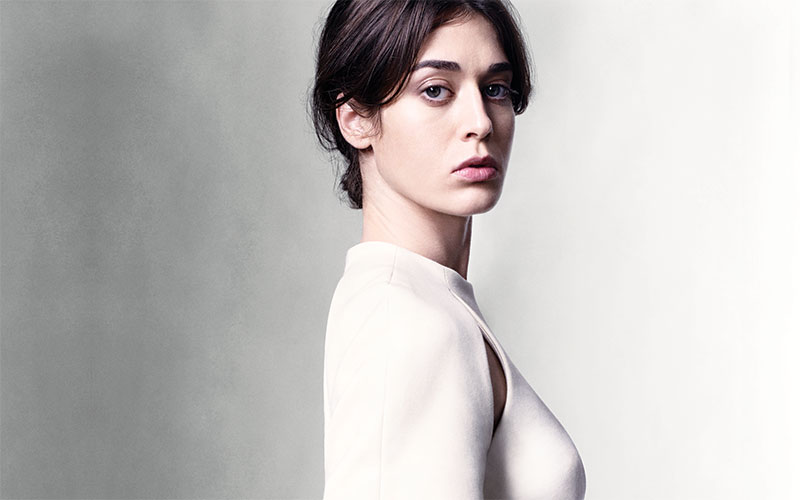 I was in the performing arts program at Hamilton High School, but I had never been on a set until Freaks and Geeks, when I was 15. I had no idea how anything worked, and I was floored by this wardrobe fitting where I tried on 15 things even though I only had one line, which I recited 10,000 times into the mirror of my honey wagon trailer. Everybody was so young—James Franco and Seth Rogen were not James Franco and Seth Rogen, so nobody at my school was impressed by me. Growing up here, no one gives a shit if you do one line on some show. I always think about how people from smaller towns come to L.A., get on a TV show, and then they go home and the town throws parades for them—that’s not going to happen in L.A. But I’m pretty sure I still walked around school with scripts in my hand.

I worked for two restaurants in high school, and I did catering with both of them. One was the Cadillac Café on La Cienega, and I also worked at Ammo, which used to be on Highland. Ammo was one of the greatest experiences. It was a bit like Party Down: Everybody was trying to be something else—an actor or writer or comedian—and I just remember laughing my ass off. Everybody who worked there was always a little hung over, and we would just eat off people’s plates all day long and make fun of the customers. I didn’t have to work there for very long, which is nice, but then all of my friends were in college—I was supposed to go to NYU, but I deferred for a year and then never went—and I was just sitting around, going to the grocery store at three in the morning in an effort to make friends. I thought maybe I’d even make a sassy romantic connection, but no. I was living in this gross apartment in the Miracle Mile by the Smart & Final parking lot. It was so sad. Now, looking back, I don’t know why it didn’t occur to me to join UCB or something.