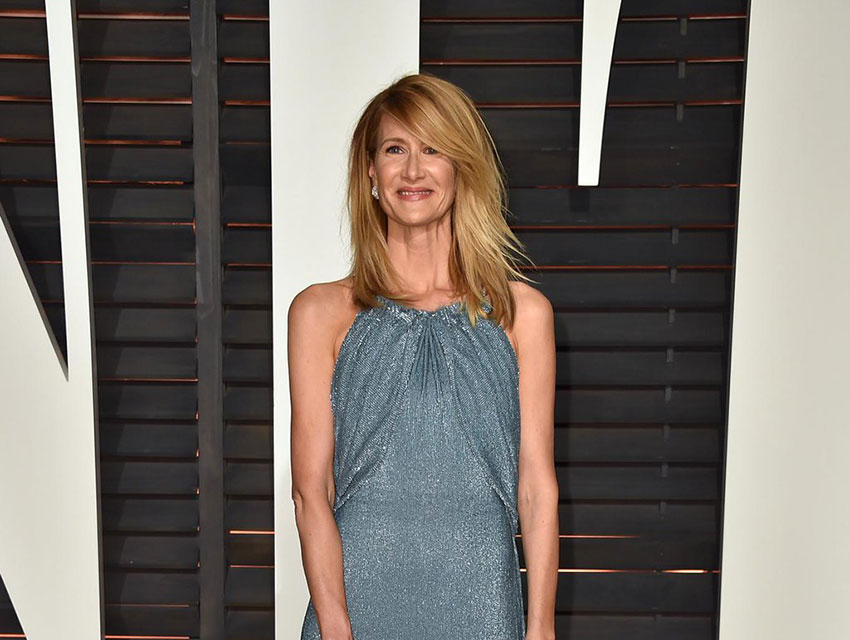 My family’s biggest pet peeve about me is that whenever we get in the car, I tell them that wherever we’re going is 15 minutes away. Because I remember that it used to be 15 minutes away. I’m shocked that it doesn’t take 15 minutes to get from Santa Monica to West Hollywood. Shocked! If I have an appointment in West Hollywood and I’m at Ocean Avenue and Arizona, I leave 15 minutes to get there—knowing full well that crossing the 405 alone is going to take me an hour. As an L.A. native, I refuse to grow up in this one area: traffic. I’m just not going to allow L.A. to be different than it was in 1978. Otherwise I’d have to move.

I was born and spent my early childhood in Santa Monica and the Mar Vista area, so I love it there. And Beverly Hills means a lot to me, too. I lived there for quite a while, and my godmother, the actress Shelley Winters, lived within a couple of blocks of us. Chasen’s and the Beverly Hills Hotel were the meeting places for other actors with families or for Sunday brunch. It was the neighborhood, but it was also kind of fantastic. Oddly formal, but also the traditions were very of the era—the ’70s. My mom would go to the Beverly Hills Health Club, and Jack LaLanne really did give classes there. We’d walk along the empty train tracks—which actually had trains periodically—down Santa Monica Boulevard. And I watched the slow development of West Hollywood.

I remember people planting themselves here. Whether they were actors or artists or people of a particular sexual orientation, everyone was sort of finding their home, defining themselves in a city that was young in that way. No one was into glamour. There weren’t tabloids like today. Actors like my parents and my godmother didn’t really “do press” in the ’70s. If anything, if it was a big movie, maybe you’d do the cover of American Film magazine. But that was it. There was no Us Weekly. And actresses weren’t on the cover of fashion magazines; supermodels were. There were no paparazzi. It was a very naive time. More homespun. Remembering that makes me feel as if I can say “Oh, I grew up in L.A.” like someone would say they’re from Omaha.

I’m blessed to have been raised by actors, not celebrities. My mom lived in town, but my dad lived in Malibu, and it was really beat up. All dirt roads. There was one good restaurant—John’s Garden was there—and that was it. There was nowhere to go. It was funky hippies everywhere. Dad, Lou Adler, Hal Ashby, and Burgess Meredith—those were the people out there. Oh, and Robert Altman. I was hanging out with artists who were doing their own thing and who never took no for an answer. And actors studied. You didn’t stop studying acting because you were famous. Studying was part of what you did. Growing up, I felt that acting was a vocation people chose. You didn’t necessarily make a lot of money doing it. You did movies because you loved them. Everyone was in it together, and there wasn’t a lot of separation between crew and cast. It was familial.

When I’m on a set now, I expect the environment to feel like that. I just worked with Paul Thomas Anderson, who also grew up in L.A. We went to the same high school, Buckley in the Valley. On set I felt that I was working with my friend who I went to Buckley with. We were all just here, making our thing. Familial and without frills. None of the lame stuff.

Obviously I’m a fan, too, or I wouldn’t do what I do. I was really lucky to see Jimmy Stewart at Grauman’s Chinese Theatre once, which was one of the great excitements of my life. I remember also going to the premiere of Superman at Grauman’s—my mom and my godmother were close friends of Marlon Brando. It was springtime, and Shelley took me and she wore jeans because, of course, that’s what you had to wear to a premiere in 1978, with a fur coat over them. I remember walking into Grauman’s, and all the actresses were there in their jeans and mink coats. But it was also very small town.

David Lynch and I discovered, when I did Blue Velvet with him, that he lived about a block and a half from me for pretty much my whole childhood. We went to the same Hamburger Hamlet, and his daughter and I both had our birthday parties at Ponyland, where the Beverly Center is now. It’s just so funny that he would be such a huge part of my life as an actor. We didn’t make Blue Velvet here, but Wild at Heart we made almost exclusively here—downtown, the Valley, all over L.A. Then we did this experimental, wild film, Inland Empire, which we shot all over L.A. for two-and-a-half years, including my death scene at the end of the movie. My character dies on a star near Hollywood and Vine. Right on the Hollywood Walk of Fame. Not that far from Grauman’s.