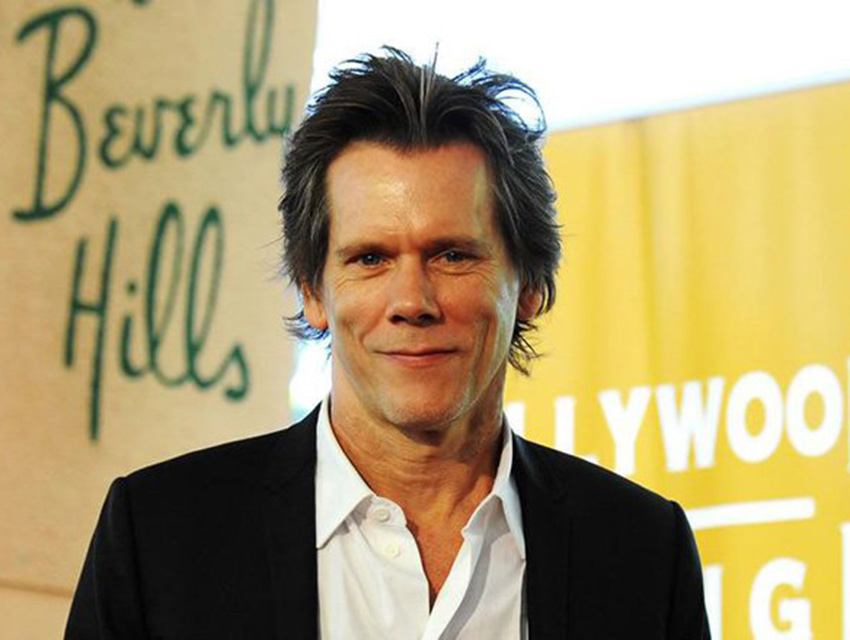 When it comes to L.A., I’ve been on the record about being a hater. I’ve so defined myself by being a New Yorker and not embracing the Southern California thing. But of course, because of the business I’m in, I’ve spent years and years of my life in Los Angeles. I’ve probably spent years of my life at the Chateau Marmont alone.

I was 18 or 19 the first time I came out. I can’t remember the reason—I had already done Animal House. My best friend had moved here and was living in Culver City. He picked me up at the airport, and he still makes fun of me for this: You know the Stevie Wonder song “Living for the City”? There’s almost a little radio play at the beginning, “New York, just like I pictured it. Skyscrapers and everything….” I got into the car, and we were driving on the freeway, and I went, “L.A., just like I pictured it. No skyscrapers or nothing.” I had grown up in Philadelphia and was living in New York, and this was so not my idea of a city because I couldn’t find the city. I’d sort of see one city in the distance, but then you’d look over there and there’d be sort of another city. It scared me. I was scared of finding my way around. I was scared of the cars. Everything that grounded me to the earth—my feet on the sidewalk and grids and numbered streets east, west, north, south—all that stuff was gone. Also, this was a giant mountain to climb in terms of the business I was starting out in. I was at the bottom of the mountain, and I was having a hard time seeing the top.

In the same way that I have a love-hate relationship with my chosen business, I have a love-hate relationship with Los Angeles, or I did in the past because I really looked at it as a company town. If you’re doing great and your movie is number one at the box office and you’ve just been nominated for some kind of award, it’s the best place to be. But the times in your life when that is actually true are infinitesimal, at least for me. Most of the time I’m a grunt like everyone else. L.A. was always a direct reflection of that, and I felt not quite able to escape it. I couldn’t deal with it whenever my career was thrown back in my face. But I just don’t feel that way anymore. I don’t know if it’s a function of the neighborhood we’re living in here now or of just growing up and saying, look, you’re an actor. You’re in show business. Deal with it.

When Kyra was doing The Closer, we’d rent a house here for six months a year. I don’t want to be snobbish about the Westside, but as we started to move east over the years—from Point Dume to Santa Monica to Brentwood to Larchmont to Los Feliz—we felt more and more at home. We love Griffith Park now as much as we love Central Park. Our place in L.A. honestly feels to us like a vacation almost. We adore it. My best friends are in L.A., and my wife’s are in L.A. So it was silly to keep pretending that we didn’t love it.

5 Things We Learned from Harold Ramis