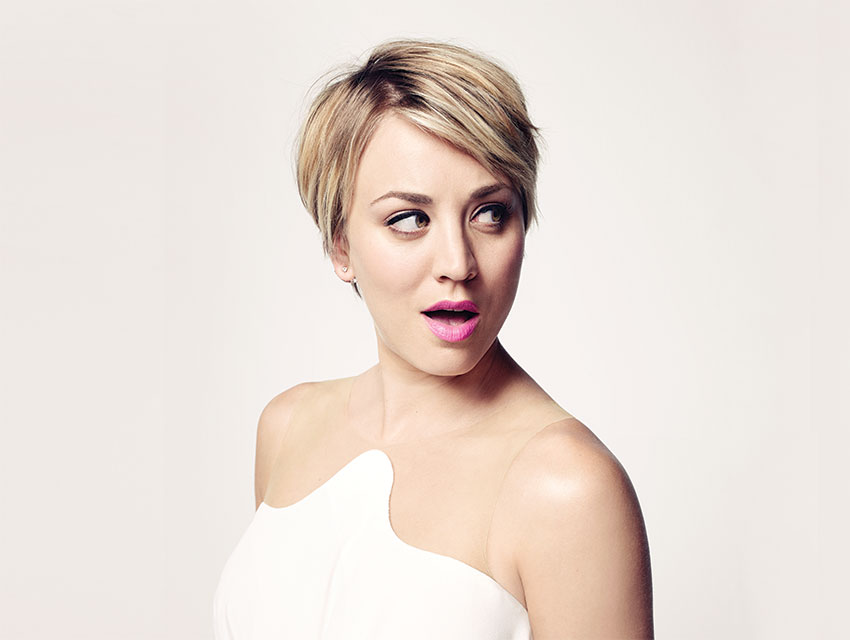 I have five horses. My first was a professional jumper named Santos. I got him when I was 18. People don’t realize that horses are like dogs. At the stable, when I call Santos’s name, he’ll start moving around in his stall, whinnying, and is so excited. He’s like, Mama’s here! The bond between a person and a horse is like nothing else—it’s hard for people to understand unless they have one. Riding is the Zen part of my week. There are no cell phones—you can’t think outside of that moment. Acting isn’t easy for me by any means, but riding is such a challenge.

I played tennis my whole childhood. My parents always told me that acting shouldn’t be the only thing I have, so when I quit tennis, I needed another hobby. Fifteen years later it’s been the best blessing in my life. My horses are in Simi Valley. I’m not crying a river or anything, but the fact is, the paparazzi now seem to enjoy coming out to watch my riding lessons every other day. People have said, “Oh, she calls them out there.” But the last thing I want is my private time with my horses to be photographed by those imbecile insects who line up outside my barn. It’s gotten insane. I’m going to the same place, wearing the same thing, and they’re getting the same picture every single day.

I was 16 when I auditioned for the series 8 Simple Rules. They cast the kids first. I heard a rumor that John Goodman was going to play the dad on the show. I thought, “Oh, my God, that’s genius. He’s so funny.” Then the rumor changed. John Ritter was now in the mix. He and I joked about this later, but at the time I thought, “Why the hell are they hiring John Ritter? He hasn’t done anything in 20 years!” The day of the table read, I wore this really sexy outfit, since I was playing a sexy character on the show. I had never met John, but he came in, looked at me, and said, “Uh, you’re going to need to cover up.” I was like, “Oh, my God! Is this guy joking?” Then we did the table read. It was magical. I realized this guy is freakin’ hilarious. That first season of 8 Simple Rules—with him playing this disgruntled, overwhelmed father—was brilliant. I swear, if John were still alive, we’d all still be on that show.

My family lived in Thousand Oaks. In 2002, when I was 17, I begged my parents to let me move out. I had money, a real job, and wanted to get my own place. I ended up living in the Valley, in a duplex next door to Amy Davidson, who played my sister on the series and is still a dear friend of mine. I’ve been in the Valley ever since. Ten years ago I was so embarrassed to live in the Valley, I used to wear a hat that said Won’t Date in the 818. Now I think it’s the coolest place in the world. I love the hustle and bustle, but the Valley is civilized. I’m not crazed. My Big Bang Theory costar Johnny Galecki went off the grid. He bought a huge ranch and goes there every weekend. He keeps telling me to do the same thing, but I don’t know if I’m that committed. The Valley is as far off the grid as I’m going to go.

Scene It Before: The Three’s Company Apartment Building