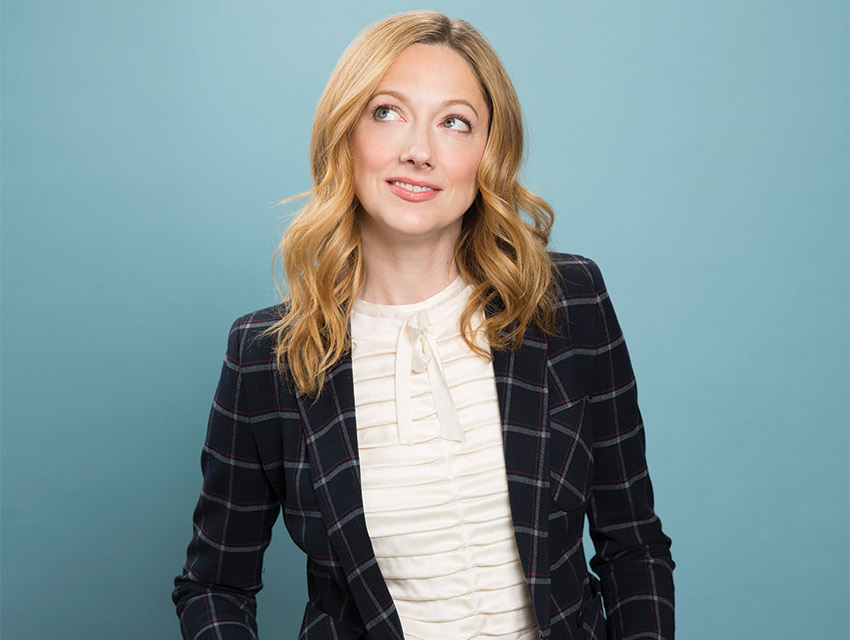 I didn’t really travel a lot as a kid, so when I moved here 16 years ago, the thing I’ll never forget—well, there are two things. OK, now I’m thinking of four things I’ll never forget. First is the architecture, specifically the Spanish-style houses and buildings. I’d never seen anything like that before, except for this restaurant near Detroit called Chi-Chi’s, which was basically like Acapulco in Michigan. I thought, “Whoa, all the buildings here are like really beautiful Chi-Chi’s restaurants.”

The second thing is going to the desert, which I tried to do as soon as I possibly could. I had never been before I went to Joshua Tree. It was such a disaster—just an ill-planned trip. I drove out with friends, and we left late, so there were no more campsites available when we got there. But the guy at Joshua Tree said, “There’s this abandoned lake bed that people camp in,” and we were like, OK. He seemed like a cool desert guy, you know? Like the same vibe as a surfer dude. We tried to follow his directions to the lake bed, but it was pitch-black. We had no idea where we were, and we were kind of scared, so one friend and I put the seats down in my Ford Explorer Sport and slept in the back. It was dangerous and weird, but when I woke up in the morning, the sun was coming up, and it was beautiful.

The third thing I’ll never forget is L.A.’s double-decker strip malls. I had seen my fair share of strip malls, but a two-story one? Nice use of space. And the last thing, which I’m obsessed with now, is that everywhere I went there was a nail salon. What came first: the desire or the nail place?

My first apartment that I paid for—because I sofa-surfed for a minute—was at Hollywood and Western. I found it on the bulletin board at Beachwood Market. Hard to imagine, but this was before everyone had laptops. I got my first laptop on a film job. It was my character’s blue Mac from 2000’s What Women Want, and I bought it from the prop guy. The whole time I had it, it was registered to the name of my character, Erin.

When I moved to L.A., I’m embarrassed to say, I smoked cigarettes. I read in a fashion magazine that one way to quit smoking was to take up knitting, so I went to Suss Design on Beverly and signed up for classes. I’ve been knitting since I got here, and it worked. I quit. One reason I started Uber-ing more—other than the traffic—was because I was knitting my husband a sweater one Christmas. I had no time away from him to knit because I was working so much. I Uber-ed so that I could knit in the backseat. As the sweater got bigger, I had to carry a bigger bag. I would show up at meetings with my giant Louis Vuitton tote overflowing with pieces. When I told people I was knitting a sweater for my husband, everyone said, “Awww!” Except for one producer. He said, “Oh, my God. My wife knits me sweaters every year, and I hate them all.”