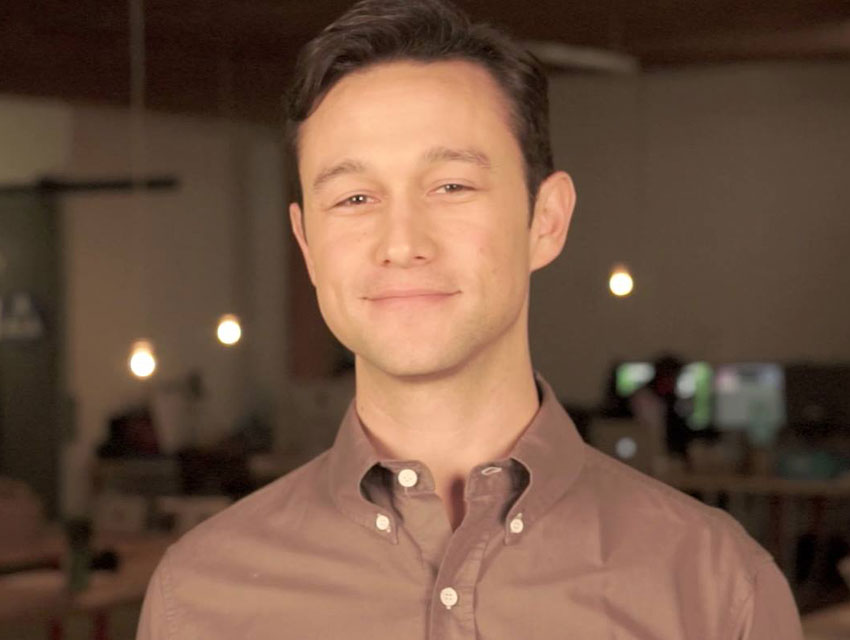 I am a third-generation Angeleno. My grandpa grew up in South-Central, and my grandma grew up in Boyle Heights. When they were young, South-Central was a Jewish ghetto, and Western was the western edge of L.A. They had a soda pop wagon, but I think they made most of their money selling liquor during Prohibition. My grandpa started working when he was 12. He was a hustler. I get a lot of my work ethic from him. He used to take the Red Car, and he remembers when it got dismantled. It’s fascinating to me: How different would L.A. be if public transportation had been allowed to flourish? We’d probably be a more classically designed city, spend less time in cars, and all be happier.  I love old Los Angeles. If you watch the brilliant Charlie Chaplin movie City Lights, you don’t think of it as L.A. because it looks so urbane and gorgeous and art deco, but it is. It’s downtown L.A. That’s sort of the neighborhood where we made a lot of (500) Days of Summer. We now have a plaque at that park near Angels Flight.

I grew up in Sherman Oaks, and I went to Van Nuys High. The Valley is a hybrid of two worlds. On the one hand, it’s a lot like every suburb everywhere in the country. But I also got the benefit of a huge metropolis with all that culture: music, food, movies, people. In New York the suburbs are distinct from the city, whereas L.A. is one big sprawling mess, so there’s not as big a separation between the Valley and more cool urban pockets.

I live in Silver Lake now. Looper’s director, Rian Johnson, and I are neighbors. We hang out at each other’s house or we go out to eat, although Rian can cook pretty well. Looper is the first time anyone has written a part for me. When Rian handed me a draft of the script, we were at Du-par’s eating steak and eggs. I waited until I got home to read it. When I did, I thought, “This is brilliant.”

I basically like to watch movies and eat. Of all the cities I’ve been to, Los Angeles has some of the best cinemas. You’ve got the New Beverly, the Nuart, and the Egyptian. It’s funny to have such a dignified cinematheque amid all the Hollywood mishegoss. Growing up, my cinema was Laemmle’s Sunset 5. When I was 16 and got my license, I would drive over Laurel Canyon to see anything that was playing there: Sling Blade, Big Night, Trees Lounge, Daytrippers. I saw Swingers there—twice. I went with my buddy from high school. We were so stoked about the movie, we went back in and saw it again immediately afterward. Spending time in the world of twentysomething guys who are on the prowl for chicks—that’s what you dream of doing when you’re 16. Plus it’s a great movie.

I lived in New York for nine years, and I decided to move back to L.A. because I like having a space where I can just freak out if I want to. I have a house where I can yell at the top of my lungs. In New York, if you start singing at the top of your lungs, no matter where you are on the island of Manhattan, someone’s going to hear you. Another virtue of Los Angeles is getting to sing in the car. I miss that when I’m out of town. Even though the traffic’s a bitch, it’s nice to have such a private environment to listen to music.

Los Angeles is a hard city to show to people because I think what’s charming about it are the people. It’s not like New York or Paris, where I’ll take you to this great neighborhood and we’ll walk around and it’s gorgeous. L.A. doesn’t really have that. When friends are in town, what I’m excited to do is introduce them to other friends of mine, and that usually happens at someone’s house. When you’re in New York City, you’re in New York City, and it defines a lot of your experience. But when you’re in L.A., you can make your own experience. There’s so much more space, you have the room to make your own world.

L.A. in Love: Five Big Screen Romances Worthy of the City of Angels