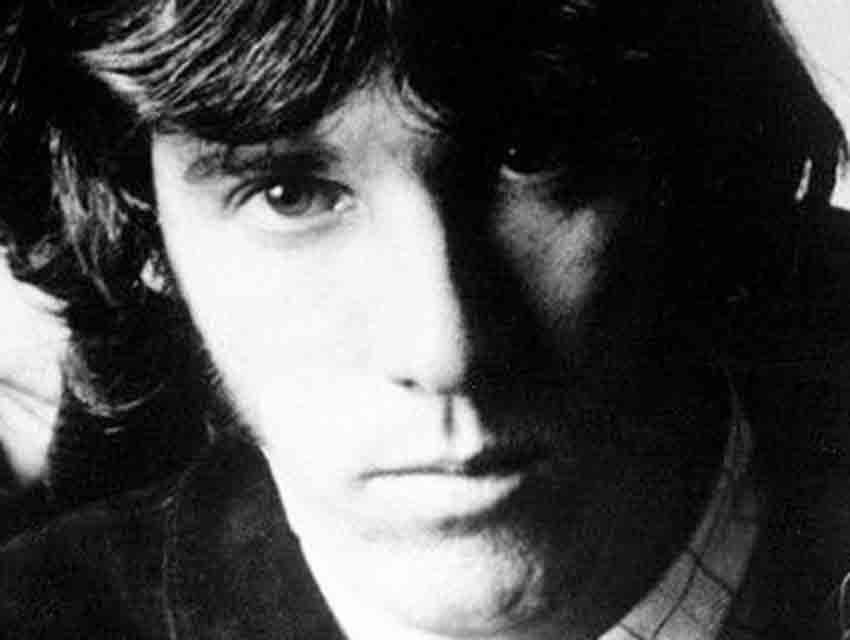 In the ’50s, West L.A. was like Kansas. I had no clue of Hollywood until I became a teenager. Then I got a fake ID in Tijuana and discovered Shelly’s Manne-Hole, on Cahuenga and Selma, where I saw John Coltrane and his piano player, McCoy Tyner, and Elvin Jones, the drummer—my idol. I was afraid to even look at him. But he was my mentor. He affected how I accompanied Jim Morrison: you know, the power of improv. After Coltrane died, I got the nerve to introduce myself to Jones. He was really gracious, and at the end of his life I’d help him to the car with his cymbal cases when he was in town. In the ’60s, the Sunset Strip became insane. The sidewalks and the traffic were jammed. It was a renaissance. Sometimes after playing at the Whisky, Jim and I used to go to the Chinese restaurant next to Greenblatt’s for breakfast, where we could get egg-fried rice for $5. I had found my tribe. » Densmore, 66, was the drummer for the rock band the Doors.