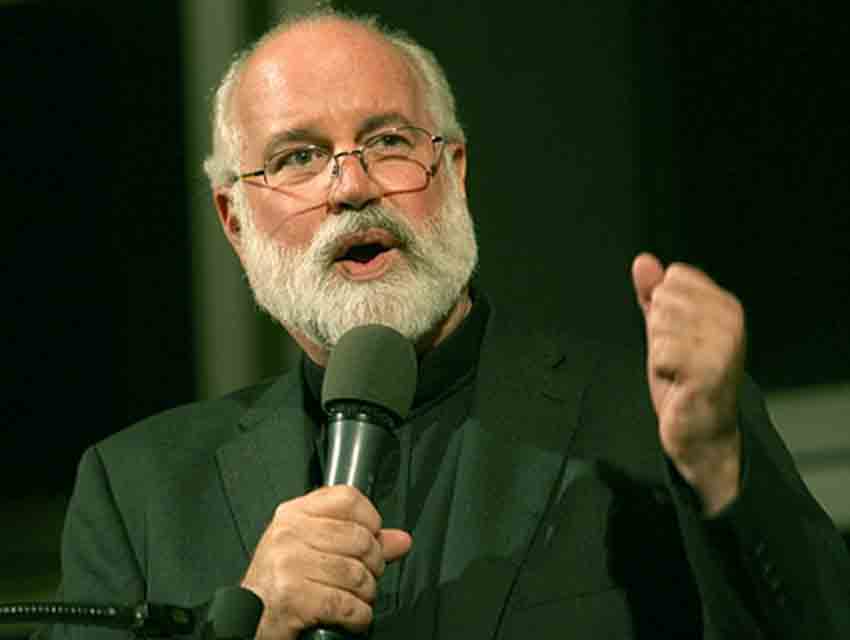 I know two L.A.s. Half my life was around the house my folks had for 46 years at 3rd and Norton. The other half was in Boyle Heights on the Eastside, working with gang members. The city I knew when I was a kid was its own little world, but we still ventured out—to the Wiltern for a matinee or to ride our bikes along the L.A. River. When I first arrived on the Eastside as a pastor 25 years ago, I was struck by how kids in the projects had never been to the beach. They’d never seen snow. That was always something, to fill a van with kids from the projects and drive them into areas they’d never seen—Beverly Hills or the beach. I remember driving a youth group on a Friday night and watching Hasidic Jews walking down Beverly Boulevard in the Fairfax area. The kids were out the window going, “Who are these people?” and “What’s this about?” They knew the Eastside—they just didn’t know anything else. » Boyle, 56, is executive director of Homeboy Industries, where his motto is “Nothing stops a bullet like a job.”