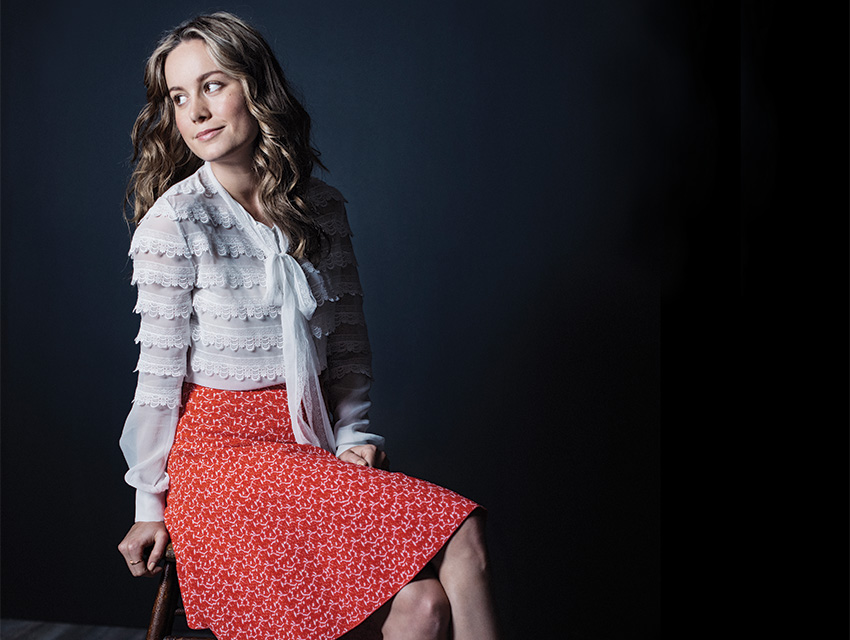 I have a problem with not recognizing famous people. Up until a few years ago, I used to DJ to make money, bringing my vinyl to a Nylon magazine party or a Coachella party, going into this weird other world. The night of the 2009 Grammy Awards, around the time we started shooting Scott Pilgrim vs. the World, this DJ friend of mine invited me to an after-party in the Hollywood Hills. Around midnight I showed up to a crazy, over-the-top mansion with lots of marble. There was a huge living room converted into a dance floor, dark with LED lights just outside of it. The party was packed. Everyone was in very fancy attire, chatting and drinking. I was 19 years old, very much on the defense against any dude of any kind of any age, trying to stay in my world.

The upstairs was roped off, but I snuck away and took a tour of the house. I looked into a woman’s closet, which was totally empty except for one ball gown. It was like a ghost house—full of life on the bottom floor but nearly empty in the attic.

I went back down to see my friend, who had been trying to get the party started for maybe an hour, but nobody was moving. He asked me if I could break the ice. So I just started dancing, awkwardly and alone in the middle of the living room, wearing a mustard-colored chiffon dress. My friend was playing LCD Soundsystem, or maybe it was A Tribe Called Quest. It took a solid two minutes before I was saved by my dance partner. He came out of the mist—from the darkness he arrived!—wearing a well-fitted suit with skinny pants and a black tie.

There were just so many record executives in that room, and movie executives, too, so I just assumed he was one of them, somebody who was maybe sort of drunk and trying to dance with me because I was dancing alone. I only half-engaged with the person. Sometimes I would dance in a circle or dance with my back to him, trying to make it clear that this was not romantic. I kept doing these silly moves so others would think, “Oh, that girl’s acting ridiculously. I can do that, too,” and maybe they would join us. As for my dance partner, he was really charismatic, moving quite smoothly and confidently. He had classy, fun dance moves.

Maybe we smiled at each other, but we didn’t say a word. I was relieved to no longer be the only one on the floor. Whoever this guy was, he seemed to be well liked, because the second he started dancing, everyone else started dancing. By the time the two of us finished the song, it turned into a full-on dance party. I kept going for another hour or two, until I ran out of breath.

The next morning my DJ friend sent me a text. “The best part of the evening,” he wrote, “was when you started the dance party with Paul McCartney.” I was floored.