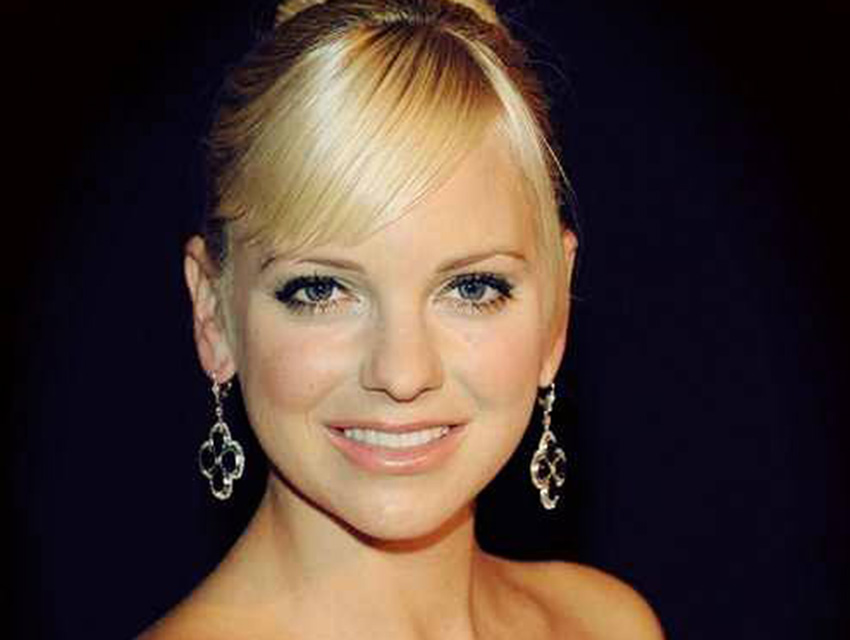 I wasn’t supposed to move to Los Angeles. I went to the University of Washington, and my plan after graduation was to go to London, where I had a receptionist job lined up at an ad agency. I had been performing since I was a kid, but I thought pursuing acting was the least practical thing I could do. I wanted to write novels and had this idea that I would work in marketing for a while, marry a British guy, and then become a writer. At the last minute I decided to give myself a year in L.A. If I was happy at the end of the year, great. If not, I’d move to London. With the exception of my parents, most people in my life were not very encouraging. In Seattle there’s the perception that in Los Angeles your dreams don’t come true. But that wasn’t my experience. Once I committed to the idea, I met with some managers who asked me to fly down and audition for a film called Scream If You Know What I Did Last Halloween, which ended up becoming Scary Movie. I got the part, so I came to town having landed a job. I remember my college roommate said, “Oh my gosh, I can’t believe you booked a comedy, because you are not funny.” I said, “I know! They’re going to fire me!”

I shoved everything I could into a 1994 Honda Accord that had this Pearl Jam CD, Ten, stuck in the player—and that was it. My first apartment was a studio at the Ravenswood in Hancock Park, this beautiful historic building. I was 22, going to Dublin’s and the clubs on Sunset, and I was amazed that there were so many beautiful people in one place. I would walk along Larchmont Boulevard, and every once in a while I would splurge on an omelette at Café Chapeau, which sadly isn’t there anymore.

I was a bit Goth in college, so I brought my Doc Martens and a lot of black clothing. After a week in L.A., I went to the Gap and bought all these bright clothes. I remember feeling self-conscious wearing pinks and blues, and then something happened: I changed. It just hit me that I was the happiest I had ever been. At first I thought maybe it was the sunlight, but then I realized there isn’t another city in the world that gives so much opportunity to people, that embraces new talent. I wasn’t an unhappy person growing up, but I didn’t know how to laugh at myself. This town has given me the gift of being able to lighten up. Plus I can bleach my hair superblond and get away with it.

Now I have a baby, and that’s again changed my perspective. I had never gone to a park before, so that takes on new meaning. The other day I was walking in the Hollywood Hills, and this elderly gentleman came around the corner. We looked at each other and threw our hands up in the air. “What a day!” he said, and I was like, “I know!”

Six Discoveries From L.A.’s Old-School Haven for the Beauty Obsessed