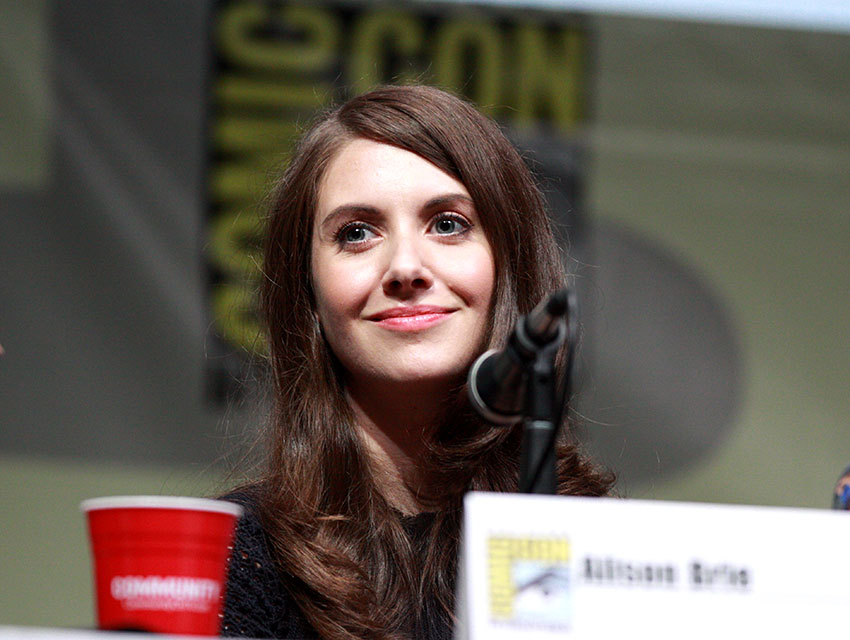 I worked as a clown at parties when I was 17. I took a little weekend course to learn how, but it was not like going to clown college, which I imagine to be much more legitimate. You made up your own face paints and decided on your clown name. Mine was Sunny. My wig was yellow. We each got a boom box with songs, and they’d send you on your way. My best balloon animal? The giraffe. But really, if you know how to make a four-legged creature, you can basically call it anything. I saw all different parts of Los Angeles. Some of the parties were at rich people’s houses. You’d walk in, and it was fully catered, and the adults were having their separate party off to the side and were all dressed up. You’d go to another booking, and it was a family of five living in a one-bedroom house. Sometimes I was Sunny, and other times I was Snow White, which was probably my best character. The worst characters were the Powerpuff Girls. The costume was this really short dress and a giant strap-on head, which posed a challenge when you’re making balloon animals and trying to get away from leering fathers.

I grew up in South Pasadena. Other than college—I went to CalArts—I lived in South Pas until six months ago. I love the place. You can’t build buildings there over three stories. You can’t put up billboards. When I was a teenager, a lot of the kids in high school hated it because they wanted to be in Hollywood, where it was cool. They said there was nothing to do. It was so boring. But my friends and I saw that as an opportunity. We’d have little barefoot parades. Or borrow shopping carts from the market and take them out for rides. Or put on crazy outfits and go somewhere and make a scene: “Let’s dress up as boys and go to Blockbuster to rent a video and see if people think we’re boys or girls.” So nerdy, but it was good, clean fun. It probably fueled a lot of what I do today.

I had a girlfriend who was a year older, and I felt like such a rebel when I would hang out with her. We would get in her car, put on Pat Benatar, drive down to Venice Beach, and dance in the center of the drum circles. We loved drum circles. We researched them and found different underground ones in seedy parts of L.A. We’d go, and they always turned out to be cool and not scary at all.

When I moved back to South Pas after college, people would say, “It’s so far! How can you still live over there?” I would always say, “We actually have trees. It’s so beautiful.” For a while I worked the front desk at three different yoga studios. It was nice to feel that everyone knows your name—and not because you’re on a TV show but because you went to school with their daughter.

Disney Fans Will Flip for This New Collection of Chic Shoes

Here Are the 12 Best Things to Do in February