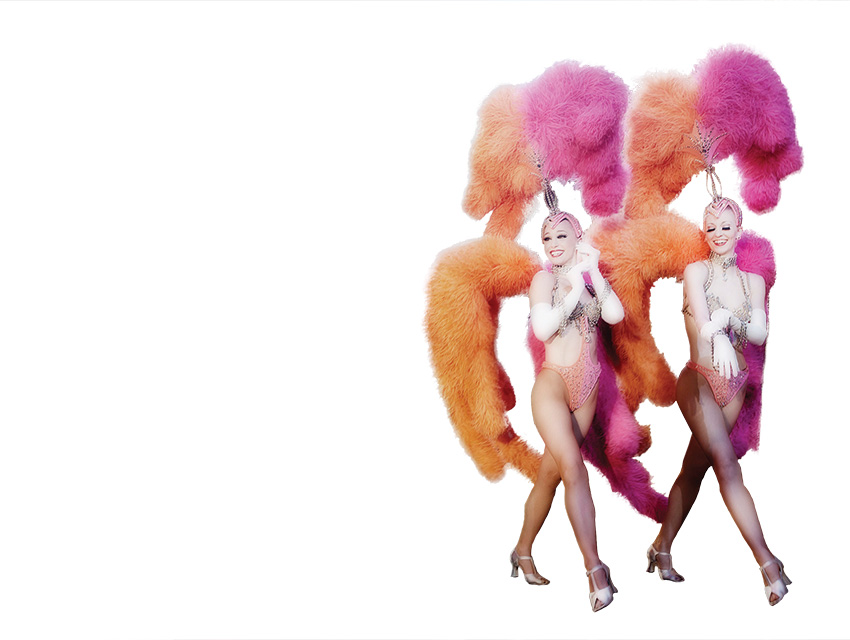 Santana at House of Blues
Residencies come and go in this city, but few performers can claim they played Woodstock. With licks as clear as the desert light, Carlos Santana is a guitarist’s guitarist.

Fashion Show
The one revue where the audience can buy the costumes at intermission, this free weekend gig at the Fashion Show mall is a catwalk extravaganza, with Chippendales dancers and showgirls as models.

Michael Jackson One
The Gloved One could moonwalk, but could he pull off a front-pike somersault? Beginning May 23 in previews, Cirque du Soleil gives Jackson the treatment at Mandalay.