Home Well-Being So You’ve Been ‘Zodiac Shamed.’ You’re Not Alone 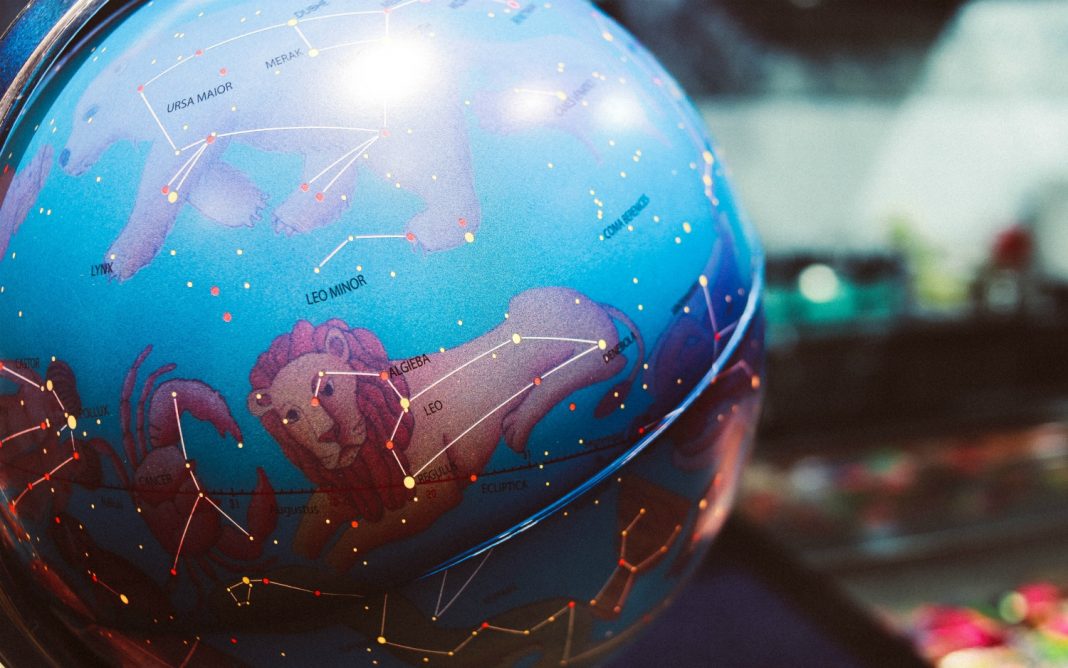 For weeks now, billionaire presidential candidate Mike Bloomberg has been trying to meme-ify his way into the subconscious of potential voters with winking Instagram ads that poke fun of his wealth, age and desperation for youth approval.

He’s even dragged astrology into these sweaty attempts at millennial relevancy by touting his supposedly superior zodiac sign.

Bloomberg has a message for all his fellow Aquarians pic.twitter.com/KsXJCckY8R

“All you fellow Aquarians: I just want you to know that we are thoughtful, we are independent, and even-keeled,” he said in a self-satisfied Instagram story posted to his account a week ago. “And it will not surprise you to know that our current president is not an Aquarius, he’s a Gemini.”

In dragging Geminis, Bloomberg draws on a rich online tradition: the “brainy twins” of the zodiac are frequently the butt of online jokes—denigrated as flaky, two-faced liars in countless articles, tweets, and GIFs.

But some wonder if people should be stereotyping others based on the alignment of the stars when they happened to be born.

“People used to ask your sign in the ’90s as a come on, but now I think they’re asking it more to try to suss out your character,” says Nina Raj, a local graphic designer. “[Astrology] needs to be taken with more irony.”

The practice of cosmic divination—along with its accoutrements, like sage and crystals—has been a thing in L.A. for more than a minute. The standard story goes something like this: urban-dwelling millennials, having become disillusioned with organized religion, are now increasingly looking to the heavens to make big life decisions and restore some order and meaning to the chaos that is our present moment.

These days, the “mystical services market” is estimated to be worth $2.1 billion, and a 2019 poll found that 44 percent of young Americans aged 18 to 29 either somewhat or strongly believed in horoscopes.

But not everyone’s happy about the practice’s surging popularity—especially those on the receiving end of “zodiac shaming.” They say those who believe in astrology are weaponizing the zodiac stereotypes they find online and ruining the fun for everyone else.

Mimi, a queer woman in L.A. who wished to stay anonymous in order to speak openly about the prejudice she’s faced, says she was ignored by her girlfriend’s best friend for years because of her sign.

“She had initially shunned me—like ‘Oh, she’s a Gemini, I don’t think I’m going to like her,” she says. “She thought we were duplicitous and two-faced—that I’d sit there silently staring and judging her.”

“When finally we met up after I broke up with my girlfriend, she was shocked that she actually liked me,” she adds.

Eli Kim, a creative director based in L.A., says that his boss at an ad agency forced him to continue partnering with a writer because they both were Leos (rising), even though they clearly weren’t getting along. (Those with Leo as their ascendent sign have “great self-confidence, like to be admired and do all [they] can to get other people’s attention,” according to the website Horoscope Friends.) “She thought it was a good fit so I just stopped complaining,” he says.

In China, where Western astrology has gone mainstream, job postings sometimes list the star signs an employer favors the most, while occasionally ruling out signs seen as inferior. Stigma against Virgos is especially pronounced; some Chinese view them as spoiled, and overly picky. A recent survey showed that 4.3 percent of college graduates looking for jobs in China had experienced some kind of discrimination based on their sign.

In the U.S., some see a similar trend. Last year, a Capricorn woman replied to an ad for a roommate in a queer housing group on Facebook and received the following cheerful response: “Hey Christine! Sorry I haven’t responded earlier, My main concern is that you’re a Capricorn.” The problem, she was told, was that Capricorns were prone to “domming the household,” and this Facebook user wanted to maintain the “egalitarian” vibe.

“Fuckin’ astrology queers in this town are out of control, y’all,” a Twitter user named Riley Owen wrote alongside a screenshot of the offending text. The post quickly garnered 10,000 likes and the roommate-seeker was widely condemned. An expert in landlord and tenant rights even weighed in, saying that while astrological sign doesn’t fall under the 16 protected classes or categories under New York tenancy law, it was probably illegal to discriminate against someone just for being a Capricorn (a sign that VICE once called “self-righteous wet blankets obsessed with wack ‘rules’”.)

“Hey Christine! Sorry I haven’t responded earlier, My main concern is that you’re a Capricorn.”

In the creative world, some Angelenos cop to using astrology to make business decisions. Ben Phen, a local actor, vintage store owner, and Pisces, initially felt stung by folks who saw him as a collection of astrological stereotypes (“heads in the clouds…always depressed,” as he puts it) but he’s since come to heartily embrace the mystical practice, even going so far as to use Co-Star—an app that promises algorithmically generated insights about one’s personality and future based on the minute they were born—to pick his producing partner.

“It’s definitely not the most fair way of operating in life, but it does tend to present you with good results,” he says.

Of course, some would rather their astrological signs not be a deciding factor in whether or not they get hired. Felisha Kapadia was well acquainted with all the ways astrology could derail one’s life when she stepped into the office of a Santa Monica ad agency for a job interview; relatives of hers had broken up with partners or switched jobs after becoming convinced that their stars weren’t aligned. Before she was even able to walk, her South Asian parents had consulted with an astrologist to make recommendations about her future career.

Still, she was shocked when her interviewer at the agency asked for her star sign. “When I told him, he was like ‘knew it,’ she says. “I found that alarming.” (Thankfully, he liked her sign and gave her the job.)

Trained astrologers bemoan the way pop astrology reduces people to their star signs, and all the attendant stereotypes. “When you look at someone’s chart, it’s a tool to have a conversation with them, not at them,” says Annabel Gat, Vice’s resident astrologer and the author of an article titled “Stop Using Astrology for Evil.”

She adds that everyone contains all 12 signs, which rule different sectors of their birth chart (or the placements of the moon and each of the other planets at the time and location of their birth): “So it’s not like some people are more duplicitous than others; we have that capability within all of us.”

What Are People Looking for When They Look to Tarot Cards?