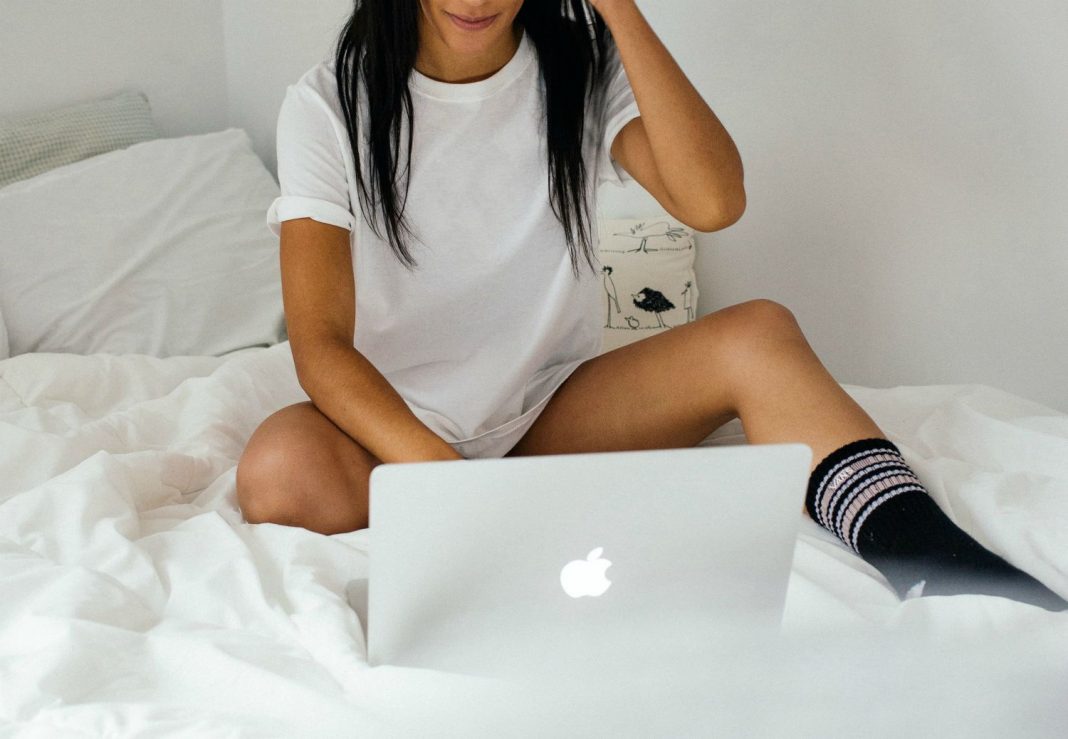 Like a lot of local artists, Kay Howell sells her work, including paintings and plush characters, through a series of events. “People like to see, touch, feel my merchandise,” she says by phone. “Selling online has always been slower for me than in person because of that.”

So, in early March, when everything from conventions to club nights were canceled or postponed due to the COVID-19 outbreak, it hit her business hard. “It’s basically like being told, you’re being laid off, but because you’re your own business, you don’t have unemployment or anything to fall back on,” she explains.

“With all these events being canceled, it’s like, gee, what am I going to do now?” she says. “Although I’ve had quite a few online sales since everything has been canceled on us, it’s not what I would do at an in-person event.”

But, Howell had an idea. What if she and her cohorts could bring the artist alley to social media? She hit up Mary Soracco, who makes and sells jewelry as the Contrary Dame. “At least 80 percent of my sales happen at events,” Soracco says by phone. “To see my entire schedule for the next couple of months evaporate was kind of upsetting.” So, the two joined forces to launch Spooky Sit & Shop, which takes place on April 4 via Facebook.

The aim was to bring together a group of vendors with a vibe similar to what you might find at a goth club or Halloween fair. Spooky Sit & Shop provides a space for artists whose bread-and-butter comes from fan conventions, art walks, Renaissance fairs, and other gatherings that have been moved off-calendar for near future.

Word of the event spread quickly and the response was so enthusiastic that they quickly filled up slots for vendors. Amongst the participants is L.A.-based Dawn Geerlings, who sells licensed pop culture products under the name Classic Horror Shop.

For a business like Geerlings’s sales tend to be surge in October and December. “In the off-season, if you will, the trade shows balance that out for most of us,” she says. The loss of those events can make a big impact on small businesses. “This show is great to try and fill in some of that.” Geerlings sent over about 25 different products to include for the April 4 event, including collectible toys. She’ll also be selling Halloween pajama pants, she says, “because we’re all sitting around in pajama pants 24/7 right now.”

To browse the selections, simply go to Facebook and RSVP on the event page. Beginning in the morning on April 4, Howell and Soracco will upload posts with information on the vendors. Similar to a convention artist alley, some vendors may be offering exclusive items, sales and other incentives.

Items will be offered at various price points. “A lot of our items are luxury items. We realize that,” says Soracco. “We want to be sensitive to people who don’t have a lot of money, but reach the people who do and have it to support us.”

“We know everybody is going to have it tough, not just us,” says Soracco. “But it looks like a lot of people are shifting things online and if that’s what we have to continue to reach our target markets, then that’s what we’ll do.”

RELATED: Things to Do (Inside) in L.A. This Weekend