Home Business The Victoria’s Secret Fashion Show Appears to Be Slinking Off Into the... 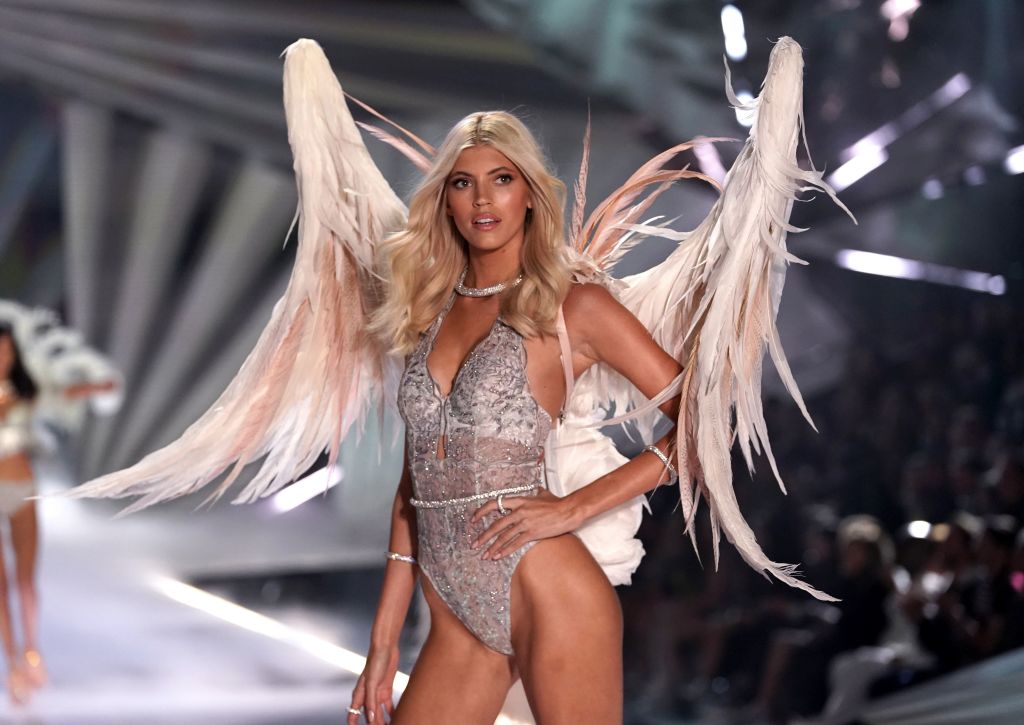 The annual display of boobs and bombast that is the Victoria’s Secret fashion show has been called off, according to Shanina Shaik, an Australian model who has walked for the brand.

“Unfortunately the Victoria’s Secret show won’t be happening this year,” Shaik told The Daily Telegraph. “I’m sure they’re trying to work on branding and new ways to do the show because it’s the best show in the world,” she added.

Her optimism may be misplaced. While L Brands, which owns Victoria’s Secret, has not directly responded to media requests to confirm Shaik’s statement, the cancelation of the show is in line with previous statements. In a company memo obtained by CNBC in May, CEO Les Wexner described a pivot away from the televised spectacle as it has been staged for the last 20 years.

“We have decided to rethink the traditional Victoria’s Secret fashion show,” Wexner wrote in the memo. “Going forward we don’t believe network television is the right fit.” Television ratings for the 2018 broadcast were the lowest in the event’s history. It appears from the memo that any future fashion shows will be distributed primarily as streaming or social media experiences—if they happen at all.

Financially, Victoria’s Secret has been on the decline in recent years. The company has shuttered more than 50 retail stores, and in 2018, L Brands stock price dropped nearly 60 percent, which CNBC notes, ranked it among the worst performers on the S&P 500 last year.

Among the explanations posited for the Victoria’s Secret slump are the increase in competition–women are opting to buy underthings at big box shops like Target, from start-up brands like ThirdLove and Fenty, or at clothing shops that have branched into the intimates market–as well as Victoria’s Secret’s slow adoption to the bralette craze, and the brand’s steadfast refusal to expand the range of sizes it offers.

On top of the brand’s existing market woes, L Brands execs have added a layer of controversy of their own. Marketing chief Ed Razek was forced to walk back insensitive comments about trans and plus size models.

CEO Wexner was long linked to Jeffrey Epstein, who served as a legal and financial advisor to Wexner starting in the 1990s. Epstein reportedly would pose as a “recruiter” seeking “models” for the Victoria’s Secret catalog during this time; models Maria Farmer and Alicia Arden are among those who reported abuse by Epstein, according to the New York Times.

RELATED: How One Local Lingerie Company Is Shaking Up the Intimates Industry