Home Dating This Local Couple Found Each Other on Facebook–When One Was Still a... 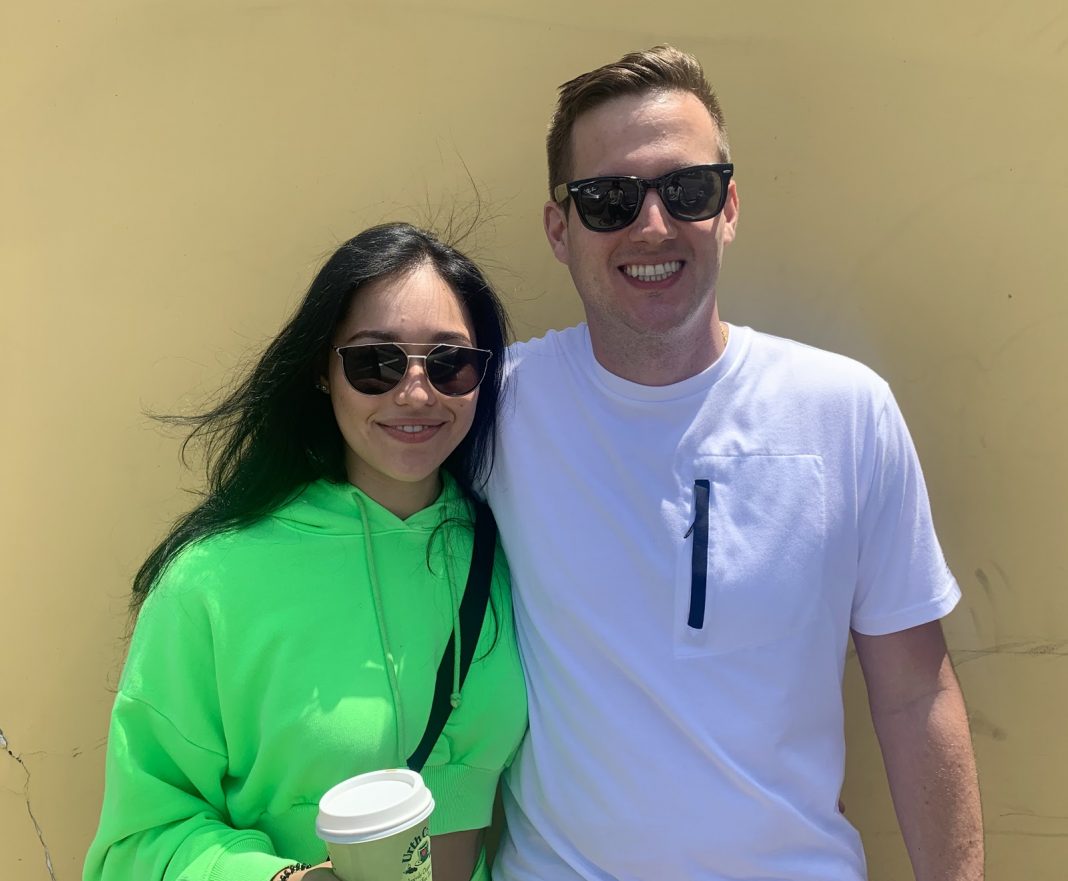 In our new series How Did You Meet?, local couples tell us how they first hooked up.

Dianna and Ben met on Facebook and were immediately intrigued and began messaging one another non-stop. But the conversation came to a rather abrupt end when he discovered her age. She was just 17 and he was 23.

“I reached out to Diana six or seven years ago,” explains Ben. “However I decided to wait and stopped pursuing her when I found out her age.”

Three years later, Diana was sifting through her old Facebook messages and came upon an old exchange with Ben. “At this point, I was 20,” says the business school student. This time they decided to get together–and they hit it off immediately.

“Our first date was over dinner, and it was fantastic,” says Diana with a big smile.

Ben, now a law school student, was equally smitten, and knew it was well worth the wait.  “We had a really good time on our first date and we’ve been together since,” he says.

RELATED: This Pastrami Power Couple Went from JDate to Owning Their Own Deli

This Couple Declared Their Love Before the First Kiss