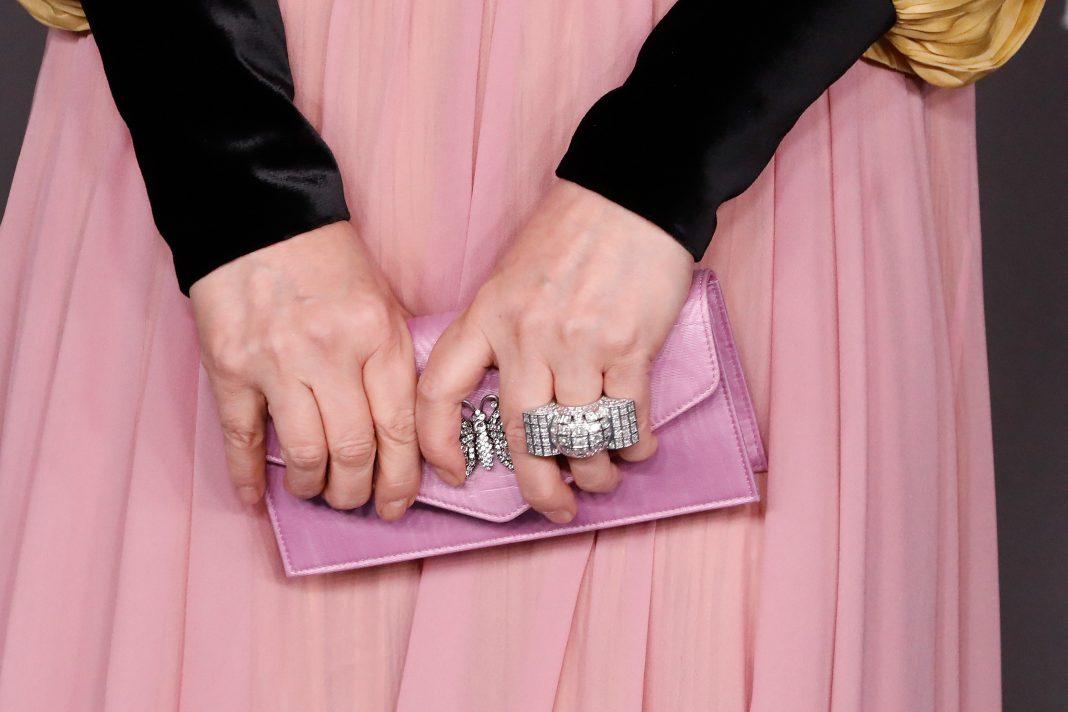 Luxury consignment site the RealReal prides itself on pledging to purchasers that all of the designer duds listed on their site are the real deal. But, as CNBC reports, the company’s authentication process may not be all it’s cracked up to be.

Launched by CEO Julie Wainwright in 2011, the RealReal has built its brand—which includes a pair of brick-and-mortar retail locations in NYC and L.A.—on the presumption that items on the site are “100 percent real,” touting its use of experts in authenticating jewelry, leather goods, clothes, eyewear, etc.

CNBC contacted dozens of former TRR employees and dissatisfied customers, and perused 2018 internal company documents that indicate the company used its copywriters to authenticate items rather than luxury goods experts.

The RealReal responded to the claim that copywriters rather than experts were authenticating products by explaining that the items handled by copywriters are “low risk,” while the more luxe goods are handled by more trained eyes. However, one particularly outspoken former TRR employee admitted to CNBC that the writers tapped to authenticate are probably not the “best qualified” to do so.

The fact is, the modern counterfeit industry has become so sophisticated that it’s getting harder even for experts to spot the fakes, let alone the untrained eye. Just ahead of TRR’s public offering in June 2019, The Wall Street Journal described the authentication process as “educated guesswork”–but also essential to making the marketplace work for consumers.

“Key to [their success] is battling a booming trade in counterfeit goods and getting shoppers to trust it enough to pay $4,700 for a used Chanel jacket or $7,500 for a Rolex watch,” the Journal reported, adding that “like other sellers of secondhand merchandise, the RealReal gets almost no help from brands in identifying genuine products from copycats.”

Julie Wainwright, the RealReal’s founder and CEO told the Journal that they continue to put every item through rigorous testing, even as the company grows rapidly. She cited a single necklace by the jeweler Graff which employees spent over 20 hours authenticating, including precisely measuring every diamond in the piece. The RealReal claims to employ more than 100 gemologists, horologists, and ‘brand experts’ that receive daily training updates to stay ahead of the latest developments from brands and counterfeiters.

Battling counterfeits has been a major issue in the luxury world since the 1990s. Last year, Chanel filed suit against TRR, claiming the site sold counterfeit bags; TRR then accused Chanel of trying to keep its customers from purchasing discounted goods. Gucci has also gotten involved with legal claims against several online merchants, attempting to stem the flow of knock-offs. “But the minute we shut one down,” says a former Gucci exec, “another one pops up. And now we have to police the RealReal on top of them.”

Two Decades of Libertine, the Fashion Favorite of L.A.’s A-List

Is Tom Ford Selling His Namesake Company to Gucci—Where He Got His Start?