When Joel Caruso, a sales executive who lives in Hancock Park, has to go to Oakland for work, he prefers to fly private—sort of.

Caruso, 37, is a big fan of JSX, a jet carrier that shuttles passengers from a private hangar at LAX or Hollywood Burbank Airport to Las Vegas and various Northern California cities. “Flying on JSX makes me feel like an absolute rock star,” he says.

JSX started flying out of Burbank in 2016 and recently added new routes to Reno. In the past year, the company says business has increased 55 percent. For travelers still timid about crowds and germs—or those who just want to be able to roll up 20 minutes before takeoff—semiprivate carriers are a welcome alternative to flying commercial. And they can compete with commercial prices. JSX flights start as low as $99 each way.

Another semiprivate carrier offers an air of greater exclusivity. Earlier this year, Uber cofounder Garrett Camp launched Aero. The company flies from Van Nuys to various resort towns with its fleet of Legacy 600s, which feature Instagram-worthy, teak-trimmed interiors and plush leather seating. Prices start at just under $1,600 each way. Surfair, a platform popular with Silicon Valley commuters, lets you choose between scheduled and on-demand services. With the latter, you can fly out of Santa Monica on your own turboprop for as little as $550 an hour.

But traveling this way has a greater environmental impact, says David Colgan from the Institute of the Environment and Sustainability at UCLA. “If it’s two smaller jets filled to the brim versus one half-full 737, the two jets will likely emit more pollution.”

Still the convenience is hard to beat. Caruso says, “The ability to take a day trip to the Bay without going through TSA is pretty awesome.”

No Frills, but the Prices Thrill 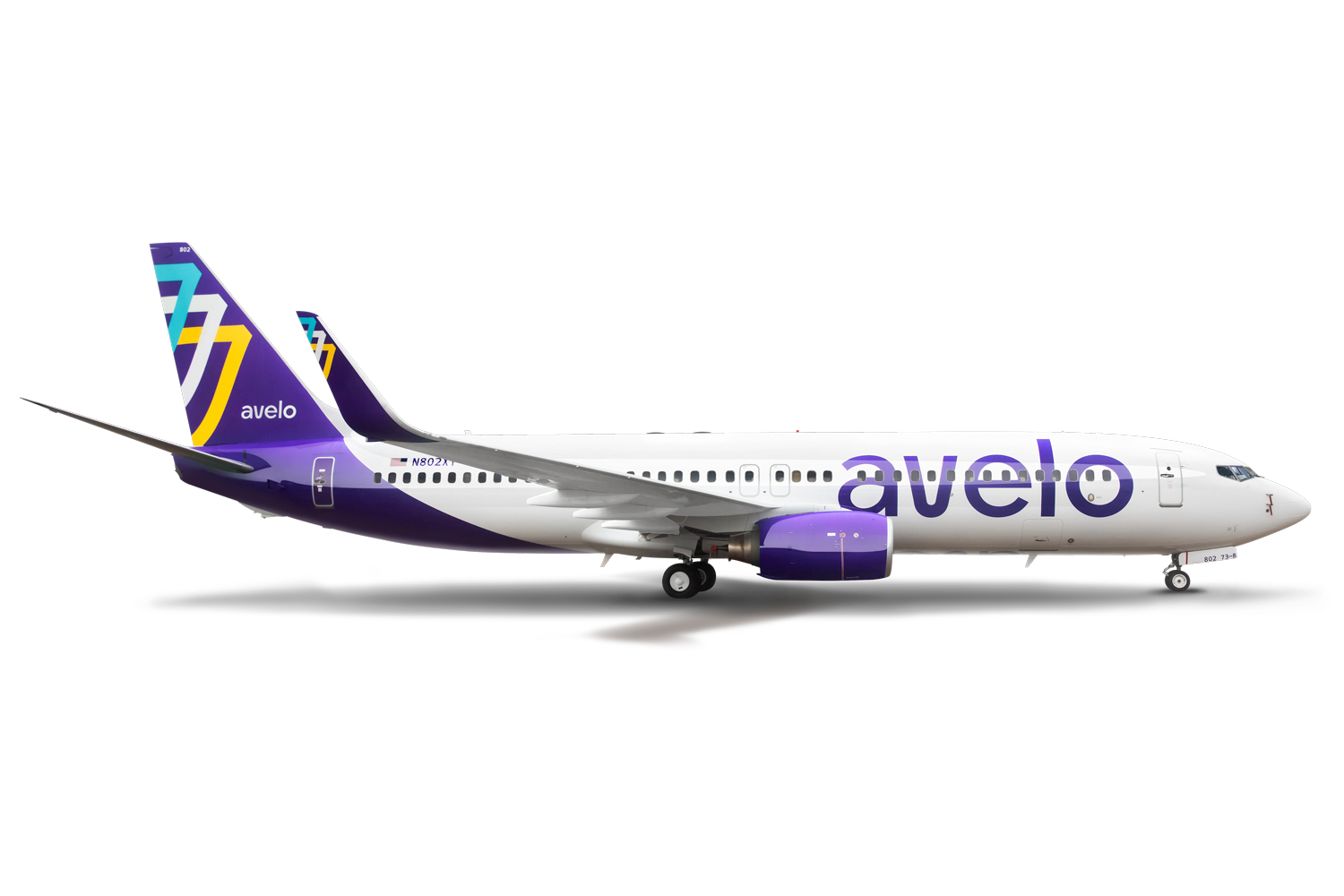 The budget carrier Avelo just landed at Burbank airport, flying to leisure destinations like Sonoma and Salt Lake City. Tickets start at $19, but it’s an extra $5 to reserve a seat, $10 to check your first bag, and $35 for overhead carry-ons. Onboard, there’s just water and cookies, but once you’re at the winery or on the slopes, it won’t matter.

This article has been updated to indicate an increase in fares at Aero.