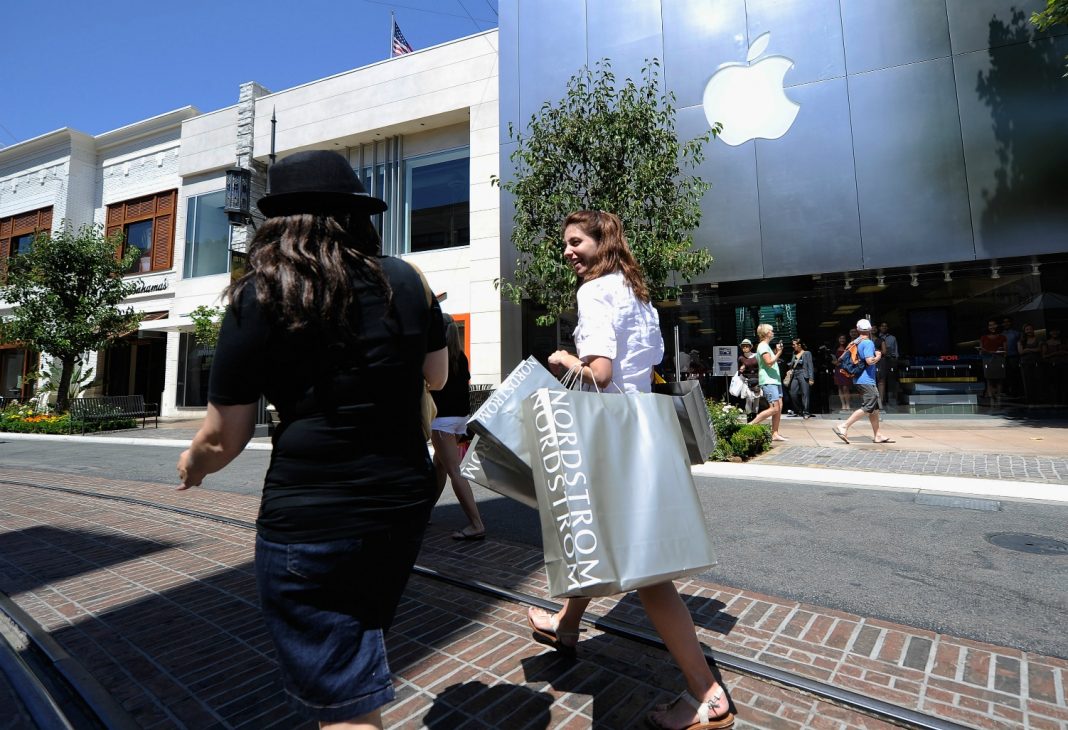 As the number of people infected with the coronavirus across the country continues to climb, with upward of 4,000 cases reported so far according to the CDC, many retailers have been forced to make critical decisions.

As local mom-and-pop shops decide whether or not to close their doors to shoppers, some 60 major chains have announced that they will be temporarily closing their doors, an unprecedented move, in light of the current pandemic. Among them—H&M, Macy’s, Bloomingdale’s, Nordstrom, Sephora, Urban Outfitters, Nike, Levi’s, Calvin Klein, and Williams-Sonoma.

“The health and safety of our customers, colleagues and communities is our utmost priority. As a result of the recent COVID-19 developments, we have decided to temporarily close our stores. We will work with government and health officials to assess when we will reopen our stores and safely bring our colleagues back to work,” Jeff Gennette, CEO of Macy’s, Inc. said in an email. “During this closure, we will continue to serve our customers through our e-commerce sites.”

At least some have agreed to continue to pay staff during the closures, which could last anywhere from one week to the end of this month, with others cautiously giving projected reopening dates in early April.

An emailed statement from H&M’s corporate HQ says, “The unprecedented and ever-changing nature of the situation, the need for social distancing and in order to help reduce contraction of the virus, H&M has decided to close all stores until April 2. We will continue to support our colleagues who are impacted by the closure with two weeks of continued pay.”

Other shops like the Disney Store and Uniqlo did not say whether they plan to pay employees while closed. Apple was one of the first major retailers to announce the closure of all of its stores across the globe, except for those in China. Many of the chains have said the decision to shut down operations was extremely difficult, especially following the 2019 “retail apocalypse,” during which the U.S. experienced a 59 percent spike in store closures with almost 10,000 stores permanently shutting last year alone.

The stores that recently announced their temporary closures did stress that their e-commerce sites would continue operations. And L.A. Mayor Eric Garcetti has reassured citizens that supermarkets and pharmacies will remain open.