Home Health Urine Luck. Products to Help You Pee on the Go Are Proliferating... 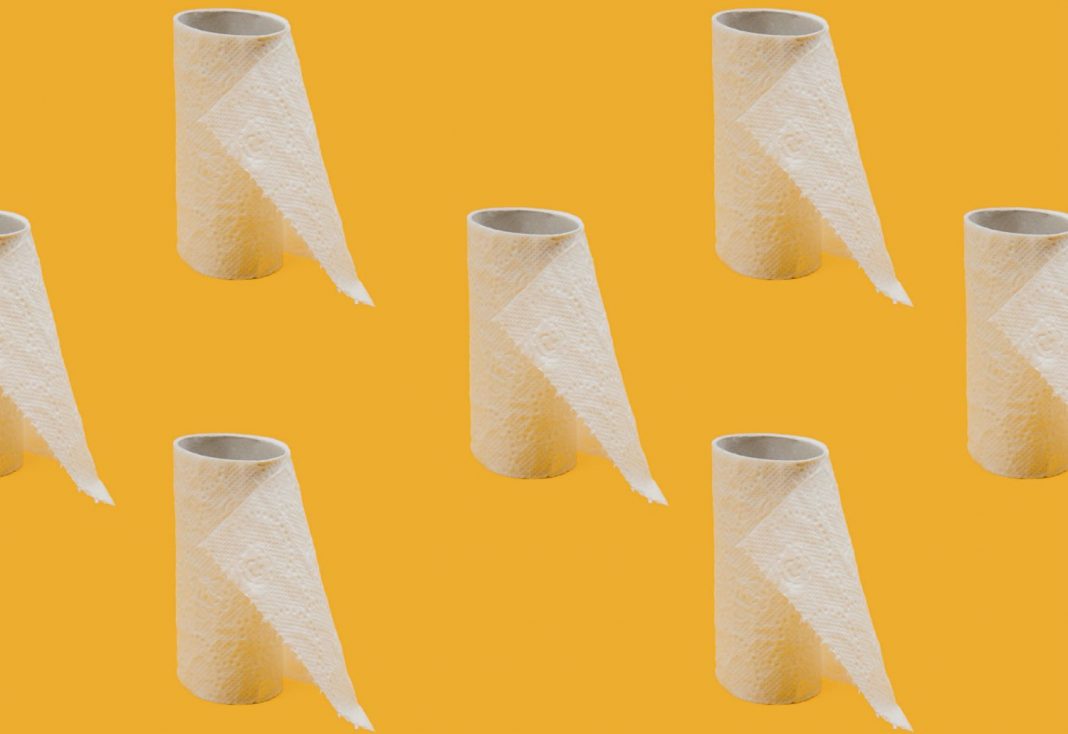 When it comes to peeing in cups, Alison Freer is a pro. No, the veteran costume designer isn’t being drug tested on the daily. She’s simply a long-suffering commuter who’s had to get creative about evacuating her bladder.

“I’m a beverage fanatic and even on the road I need three drinks: flat water, fizzy water, and some kind of juice,” says Freer. “My body is constantly on the verge of needing to pee.”

When the pandemic hit, Freer was well-prepared to avoid potentially contaminated bathrooms. She’s since become a spokesperson of sorts for the “free urination lifestyle” (her words), urging friends and strangers to embrace female urination devices like the GoGirl, a silicone gadget that allows women to pee standing up.

“It’s saved my life by cutting down on my anxiety around being out in the world,” she says. “I was always so stressed about looking for a place to go. Now I have no shame and live like a pioneer.”

As cottagecore begins to dominate our Instagram feeds, it’s becoming clear that the pandemic is forcing many to get in touch with our spiritual ancestors on the Oregon Trail: like us, they worried about plague (dysentery in their case). Like us, they set off for new lands. Also like us, they yearned for a safe place to pee.

No wonder, then, that urine (not Fendi) bags are becoming among the summer’s hottest accessories. TravelJohn—a “disposable urinal” that turns hot piss into an odorless, immovable gel—is selling like hotcakes on Amazon, as folks worried about virus-laden plumes in public restrooms decide they’d rather go in their cars. Others are snatching up glorified poop buckets with toilet seats.

Portable toilets have a rich history in the American imagination. Indeed, a search for “portable toilet” yields nearly 80,000 results on Google Patents. One claims both “deodorizing and air-curtaining efficiencies” so that the smell of feces “does not freely rise into the air.” Another doubles as both toilet and dumpster. Yet another “collects intelligence” and tells attendants when it’s due for a cleaning.

TravelJohn, based in Irvine, is lower tech yet no less impressive. Its urine-trapping polymer is so effective that it can be flipped upside down after use and pee will not spill out on your shoes. “Or at least it shouldn’t, because the pouch [that contains the pee] is firmly attached to the bag,” says Tina Caswell, TravelJohn’s marketing director.

Once marketed to festival junkies and backpackers, TravelJohn has now found an audience with the general public.

Whereas Caswell once marketed her portable urination device to festival junkies and backpackers, she says the general public is now more intrigued by its capabilities. “We’ve seen a drastic rise in sales,” she says. “There was a lot of panic buying in June and we were backordered by a week.” The company even had to cap the number of products its customers could buy. “Our solid waste products were moving three times faster than usual,” she adds.

Amazon reviews attest to the raw power of making the world your bathroom. “Satisfied bladder!!” reads the typical headline. One reviewer who works as a private investigator praised the TravelJohn for allowing her to sit in her car for hours while investigating suspects. “I don’t want to have to leave the scene I’m investigating just because I’m a girl,” she writes, noting that the bag works perfectly… “so long as you are mindful of when it is getting full.”

Indeed, we’ve come a long way from the urine collection methods of yore. David Sedaris famously tried out an external catheter called “Stadium Pal,” which collected urine in a “freedom leg pouch.” On Letterman, he deemed the product “both disgusting and cost-effective,” to the howls of audience members.

Today’s urination devices are more likely to wrap themselves in the language of female empowerment. The Tinkle Belle, for example, is a sophisticated funnel contraption designed for women to use while standing upright and almost fully clothed.

“We wanted it to be longer so that you could direct the urine farther away from your body, and it’s designed so that you don’t have to worry about revealing your rear end to cars driving by,” says Adyn Sonju, a partner at the company. “It’s so discreet that you can’t even really tell what you’re doing on the side of the road,” she adds.

RELATED: How Public Transit Riders Are Managing Their Metro Commutes During the Pandemic