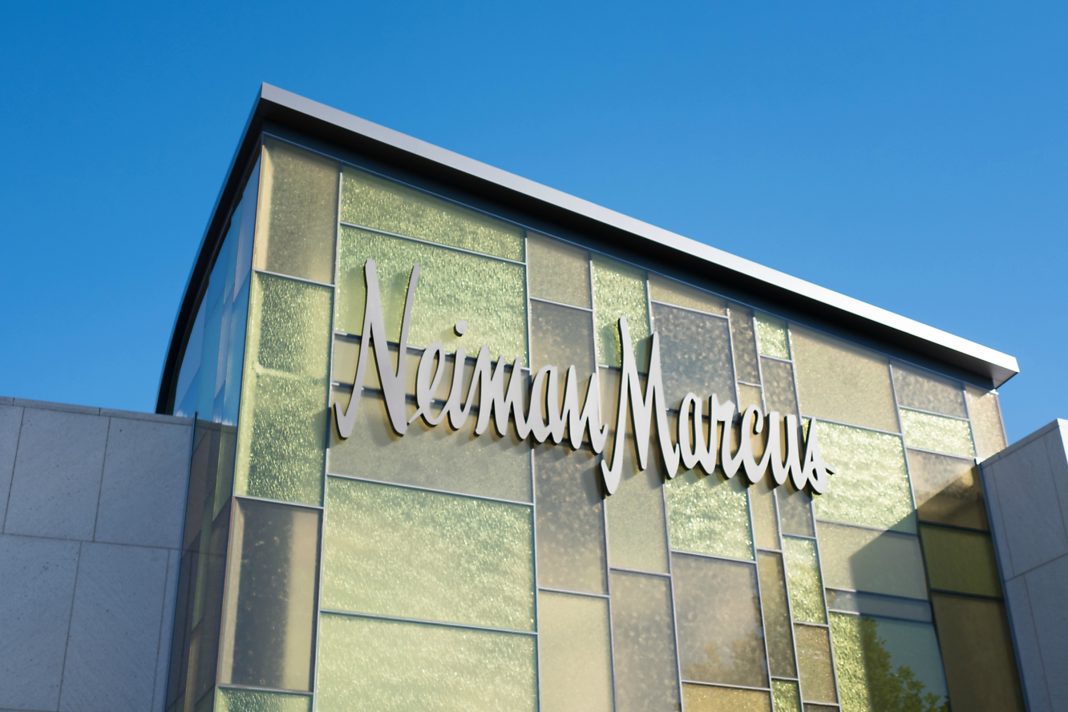 As more shoppers are buying luxury pieces for their wardrobes from certified secondhand sellers like the RealReal, traditional retailers are scrambling to find a way to bring those buyers back. Neiman Marcus has decided to try the “if you can’t beat ’em, join ’em” approach, investing in a resale startup and creating an in-store experience for secondhand shoppers.

Last month, the Beverly Hills store launched one of the chain’s first brick-and-mortar spaces in collaboration with Fashionphile. Described as a “studio,” customers can bring in their goods for appraisal and sale as well as pick up orders placed online. As of now, the studio will not feature shoppable inventory of its own.

Launched in 1999, the Carlsbad-based Fashionphile specializes in authenticated luxury resale, but differs slightly from competitors with a business model of buying its pre-owned products from sellers itself and then flipping them, rather than selling on consignment. Neiman Marcus purchased a minority stake in Fashionphile earlier this year.

It might seem odd that the department store famous for that catalog full of outrageously priced geegaws would get into the re-commerce trade, but industry studies show that the line between shoppers who buy full-price, in-season designer goods, and those who buy pre-owned is blurrier than ever.

“Over half our customers already engage in pre-owned luxury, and this exclusive partnership exemplifies our commitment to providing our customers with services and offerings they want and need,” Neiman Marcus CEO Geoffroy van Raemdonck told Digital Commerce 360.

That trend has accelerated in recent years as Millennial and, particularly, Gen Z shoppers replace Boomers and Xers as the core customers for designer brands. Younger shoppers report greater interest in creating looks that mix seasons and eras, rather than appearing fresh off the store shelves, and put more priority on sustainability in fashion. Van Raemdonck has another motivation as well: Bringing shoppers in to pick up affordable secondhand purchases builds brand loyalty over time, and they’ll be more likely to come back when they’re ready to snag full-priced gear.

RELATED: The RealReal Is Reeling from Reports that Fake Goods Are Slipping Through

Most Wanted: Healing Products and Herbal Remedies for Everything from Stress to Dry Skin

Most Wanted: Pajamas You Can Wear Out of the House (When You Actually Leave the House)