Home Business Miniso’s Hip Twist on the Dollar Store Has Made It a Hit... 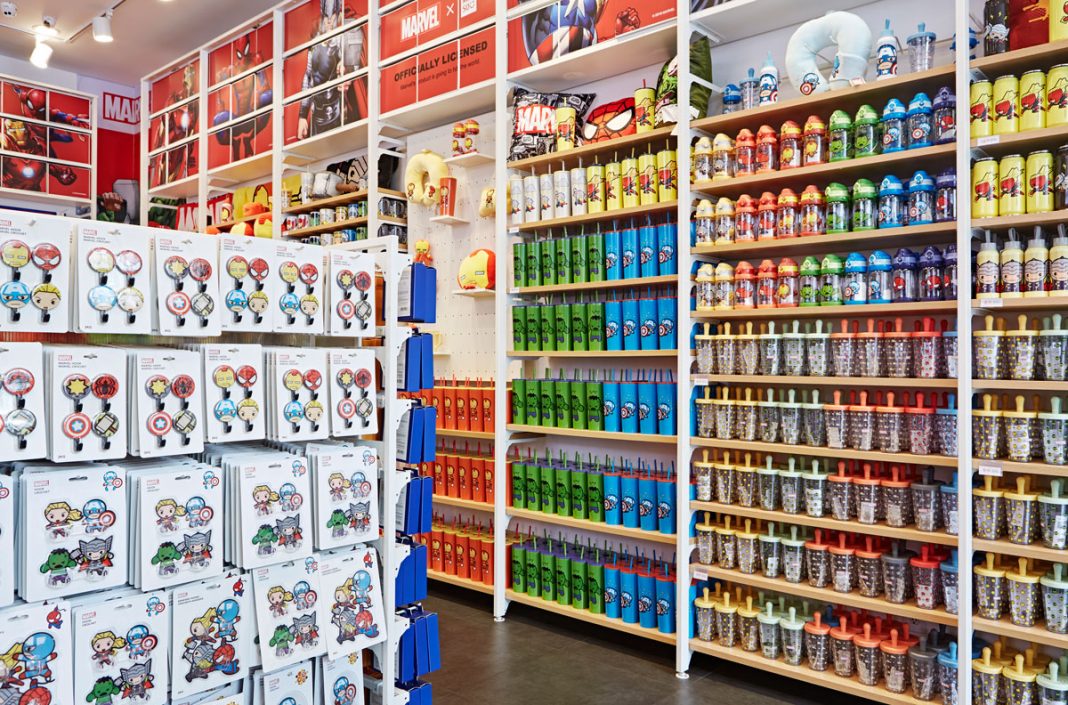 Across the street from the TCL Chinese Theatre on Hollywood Boulevard, between Hooters and Wetzel’s Pretzels, sits Miniso, a variety store that sells everything from scent diffusers to cosmetics to plush toys and candy-colored water bottles. If the shop looks familiar, that’s intentional. Miniso embraces the minimalist design of Japanese retailers like Muji and Uniqlo while keeping its price points closer to that of Daiso—Japan’s version of a dollar store. Almost everything here is under $20, with most products selling for less than $10.

While the store mimics Japanese retail and claims to have a Japanese cofounder, Miyake Junya, who oversees design, it is firmly rooted in China, with its headquarters in Guangzhou. In China, cultural copycats have taken root in retail, aping the look and feel of Japanese and Korean stores, with Miniso among a pack that includes Mumuso, Yubiso, Yoyoso, and others. Miniso stands out in this group, however, as the chain that has been growing the most aggressively across the world.

Launched in 2013 by Chinese entrepreneur Ye Guofu, Miniso has expanded to more than 4,000 stores in 90 countries, including Poland, Brazil, Vietnam, Kazakhstan, and Ghana. A brief foray into Pyongyang violated a UN resolution prohibiting trade with North Korea, so the retail outpost was quickly rebranded and the company promised not to ship any more products from China.

Miniso’s first U.S. store opened in 2017 in Pasadena, followed by the Hollywood store last year and outlets in predominantly Asian American cities like Arcadia and Alhambra. The chain is now in 34 locations in the States (primarily in Southern California) and expanding rapidly. According to Nancy Yang, president of the Miniso’s U.S. operations, the goal is to have 500 locations in cities like New York; Boston; Seattle; and Portland, Ore.

Product collaborations have raised the company’s profile locally. The Pink Panther and characters from Cartoon Network’s hit Adventure Time have been used in product tie-ins as diverse as cotton swabs and neck pillows. A team-up with Marvel Comics has raised the stakes, with Miniso rolling out branded products with kawaii versions of Spider-Man, the Hulk, and Thor pushing everything from facial wipes to socks to phone accessories. On the day the collection debuted at the Hollywood store, the company reported that sales were four times higher than average. The most popular item? A plush version of Thor’s hammer.

Miniso may lack the elevated aesthetics of Muji or the cuteness overload of Sanrio, but it’s clearly struck a chord with customers. “We’re price competitive but not sacrificing design and quality,” says Yang.

RELATED: Seth Bogart’s New Ceramics Shop Wiggles Is an Installation as Much as It’s a Store