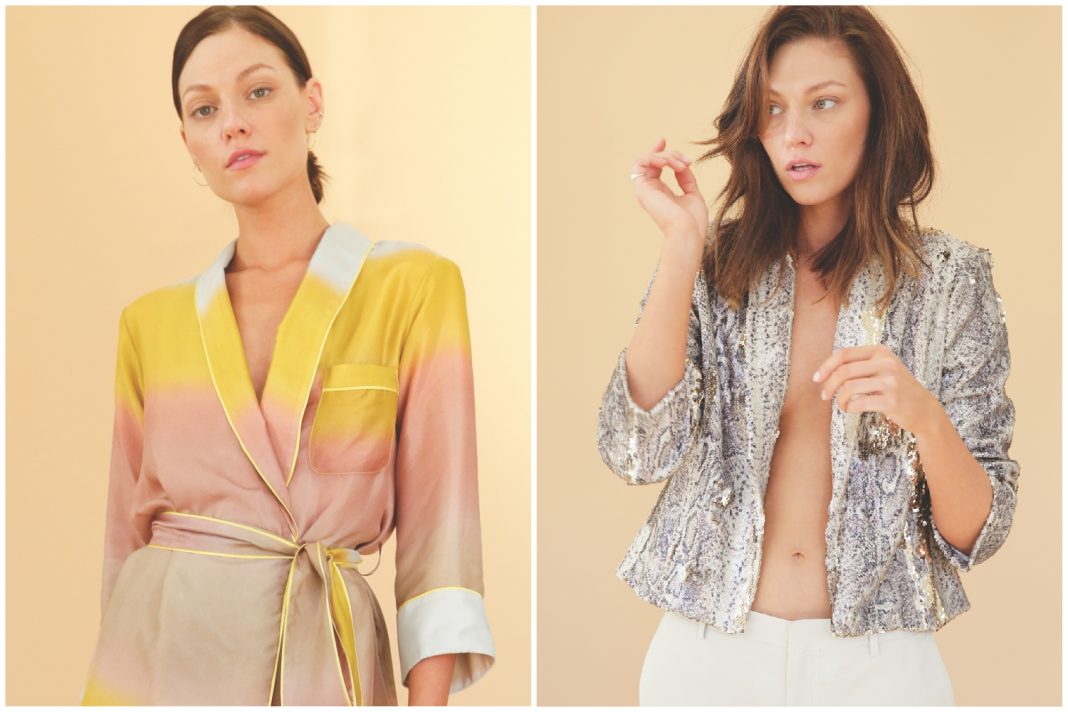 Let’s face it: New York and European designers have been “referencing” (i.e., ripping off) SoCal cool—that hippie-glam-’70s thing we do so well—for years. High/low dressing, denim with sparkles, leather and lace, Hollywood grunge, yoga, streetwear, hip hop-meets-red carpet—all of it comes from L.A.’s magically mixed sartorial history. So it’s about time a local designer cashed in on the cachet of her hometown. Former stylist/retailer-turned-designer/creative director Jeannine Braden, born and raised in L.A., named her nearly year-old line Le Superbe after the Venice street she grew up on. (She picked the moniker with her then-boyfriend, designer William Beranek.)

“Everybody’s trying to chase the California lifestyle,” Braden says in the downtown showroom that reps her line, 10Eleven. She’s the very picture of a perfect fashion hodgepodge herself, dressed in a shaggy chub jacket, a Le Superbe surf tee, fringe-bottom cropped boyfriend jeans, and shiny rainbow heels. “It’s all about the contrast. We come from a world of surfing, rock and roll, beach, and nightlife,” she says. “I saw European lines attempt it, and in late fall 2017 I texted colleagues and said, ‘If we did an L.A.-based line, it would be 100 percent authentic. It wouldn’t be lying.'”

Braden’s mentor and agent, Betsee Isenberg, who helped start Theory, Vince, Helmut Lang, Joie, among others, encouraged her old friend to go for it. “Because it’s got its own DNA,” says Isenberg. “People hear ‘California’ and think, ‘Streetwear—not real clothing.’ So we added glam and femme to the casual lifestyle.” 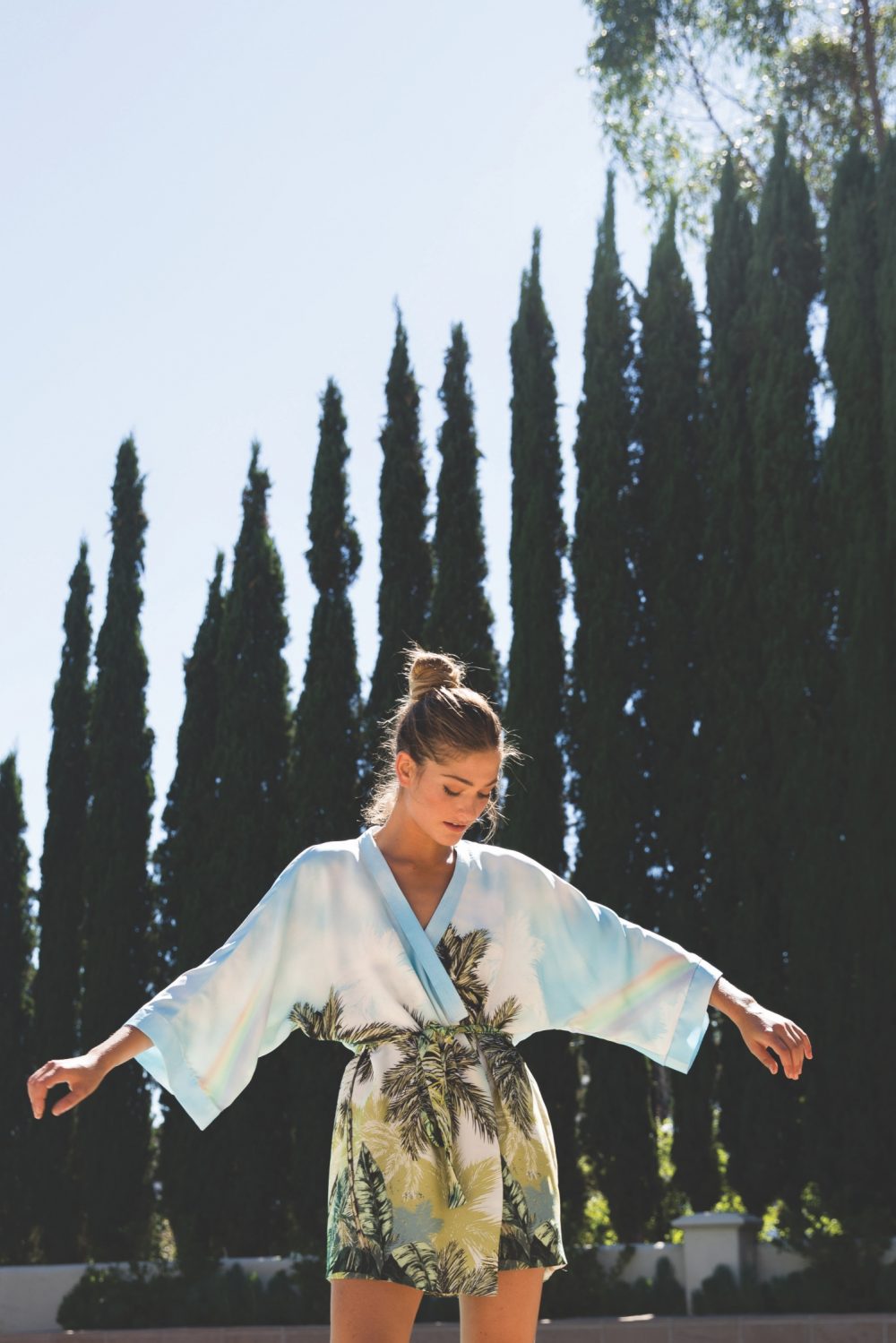 Los Angeles is reflected in every piece—and not just the obligatory palm leaf—but in diaphanous robe dresses in the ombré shades of a golden sunset, sequined board shorts, and glittery pencil skirts that mirror the flashing lights of Hollywood Boulevard. Even the style names shout out the city, like the Morrison and Trader Vic jackets, Ocean Park shorts, Abbott cami, and Sundowner skirt. There’s also a print called Dawnridge, named after the late Tony Duquette’s eclectic Beverly Hills home.

Though it debuted just last year, the line is already carried by Saks Fifth Avenue, Neiman Marcus, and Bergdorf Goodman stores across the country and on e-tail sites like Shopbop and Revolve. No one’s more surprised by the rapid success than Braden herself. “I guess the universe wanted it to happen,” says the kundalini yoga devotee. “Is that too hippie-dippie?” Not for L.A.

RELATED: Meet the Indie Perfumers Who Are Making Scents of L.A.