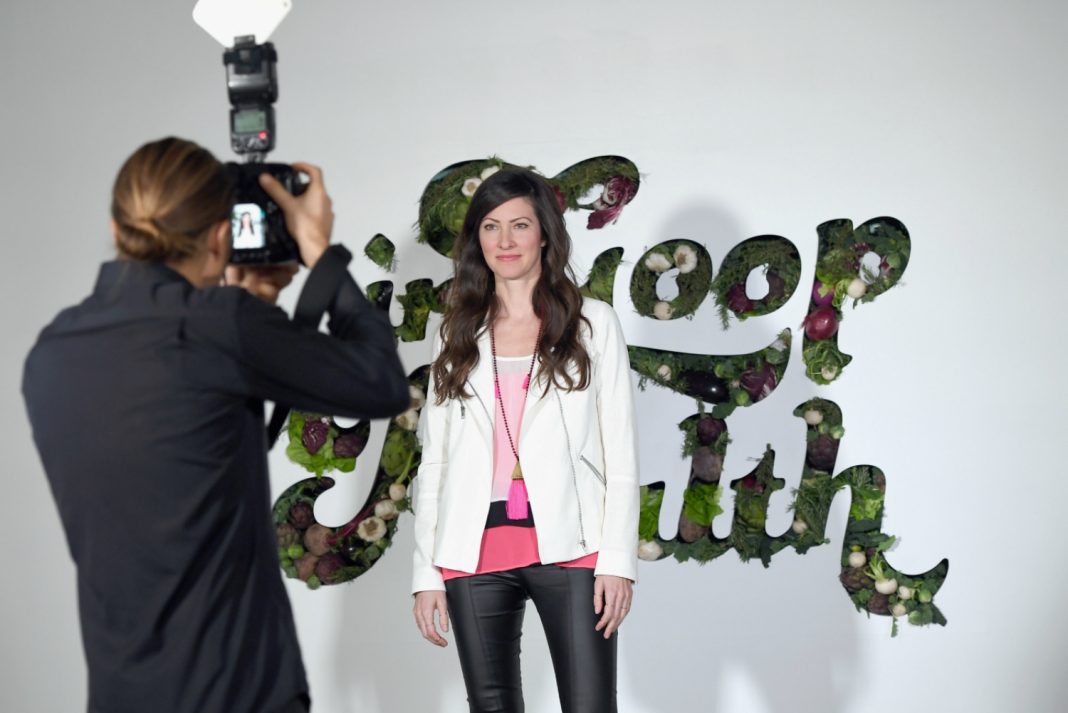 Last week, controversial psychiatrist and contributor to Gwyneth Paltrow’s Goop lifestyle empire took to social media to inform her tens of thousands of followers that they should calm down because the deadly coronavirus probably doesn’t exist.

As the Daily Beast reported, Kelly Brogan, a New York State licensed psychiatrist, posted a video to Facebook, Instagram, and Vimeo last week in which she claimed “there is potentially no such thing as the coronavirus,” and explained that, “it’s not possible to prove that any given pathogen has induced death.”

In fact, Brogan suggested that the 17,501 deaths so far attributed to the coronavirus are “likely being accelerated by the fear [of the virus] itself.”

The video had already scored 75,000 views before Facebook and Instagram removed it from their platforms, but you can still see it on Vimeo.

Brogan opens her pep talk by touting her “decade-long history of, you know, I guess myth-busting around the mainstream media talking points, and how we are enculturated to adopt a posture of disempowerment.”

She then goes on to say, “We need touch, we need contact, we need togetherness,” before mocking the practices of “separation and hand washing” as the result of “the fact that we are emotionally vulnerable to projecting badness outside of us.”

Next, Brogan floats the “narrative” that there’s a financial boogeyman behind the coronavirus in which “the stocks that are rising right now in value are those that are related to a particular power holder in the vaccine and medical space, for example […] and that the collapse of the economy is being orchestrated.”

She then admits, “Because I believe any story other than the one we’re being fed, I can also find myself in a place where I begin to look at future government plans where they begin to link our passports with our vaccination records and the restriction of travel being the new normal” to establish “totalitarian governmental control not unlike the divide-and-conquer dehumanization agendas that preceded the Holocaust.”

In an interview with the Daily Beast, British pharmacologist David Colquhoun calls Brogan’s theories “utter nonsense,” and said of the psychiatrist: “She’s a very, very dangerous fantasist. I wonder whether she takes antibiotics if she gets a bacterial infection?”

Goop, which recently drew headlines for its weird yoni-centric poster and once had to pay a fine over its vagina eggs, does not want to get involved. The company said in a statement, “We would suggest reaching out to Dr. Brogan directly as she didn’t make those comments on goop’s platform.”

RELATED: The Poster for Gwyneth Paltrow’s ‘Goop Lab’ Is All About the Yoni