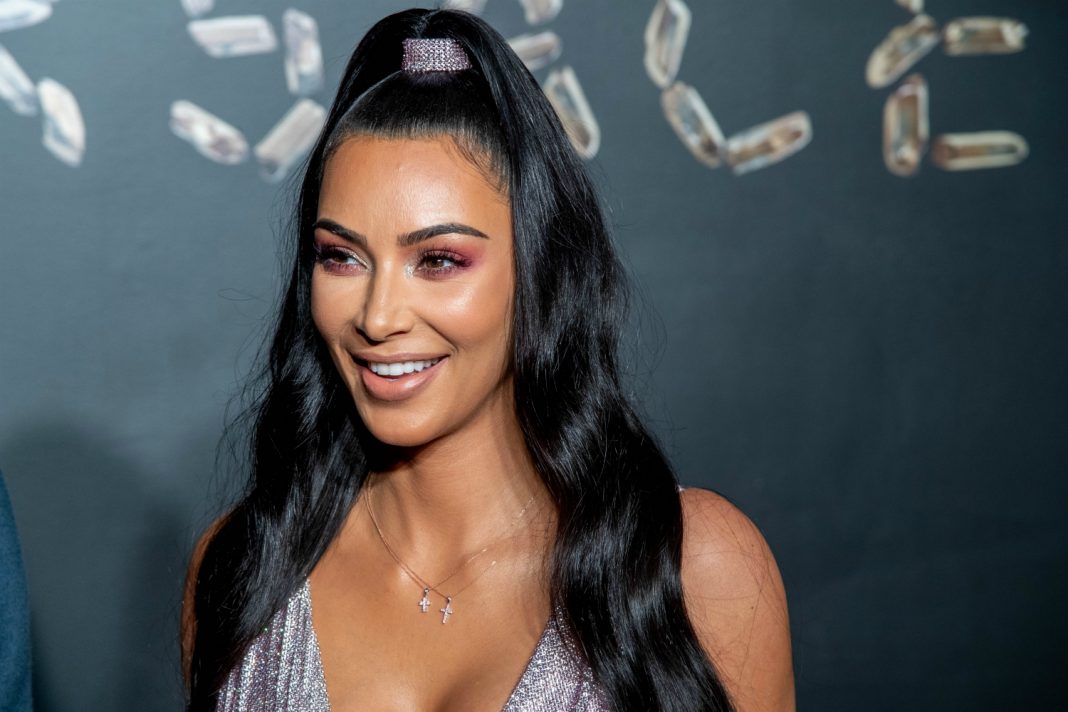 Stormi Webster’s first birthday party was a fiesta for the history books. But one member of the KarJenner clan was conspicuously absent for Kylie’s daughter’s over-the-top bash Saturday—Auntie Kim.

Kardashian West was scheduled to appear at the Ace Hotel along with her makeup artist Mario Dedivanovic for a MasterClass. So instead of chucking balls into the mouth of a giant cardboard cut out of her niece’s face, Kim was on stage doling out beauty tips to a theater full of heavily contoured, caterpillar-eyebrowed clones. She revealed her secret techniques (if you don’t want wrinkles, don’t smile) and shared snippets of her private life (does she have a private life?), telling the audience that Kanye is “really opinionated sometimes” about her makeup. “He will come in and be like, ‘You know your blush is a little heavy.’ Or say, ‘What are you doing? That’s not the shape of your lip,’” Kardashian West told the crowd. 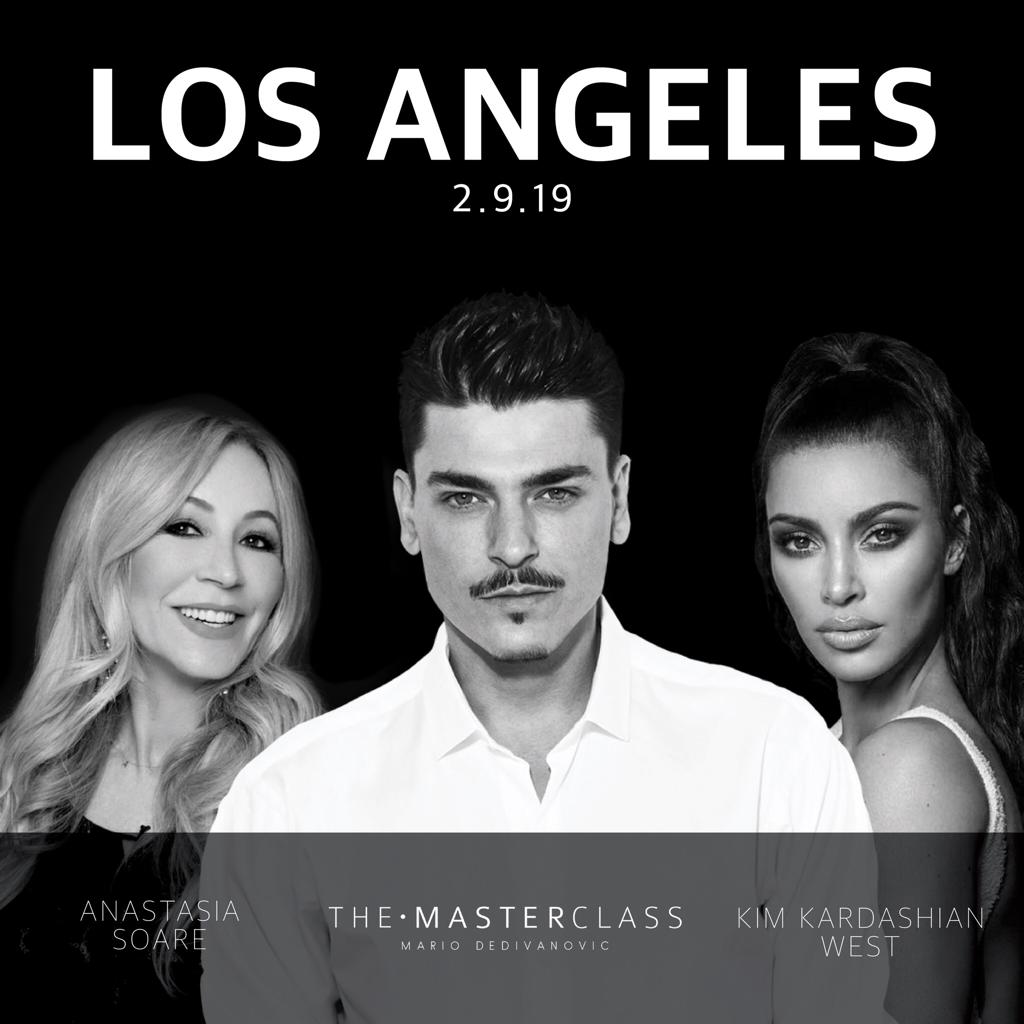 At the end of the event, each Kim wannabe left with a greater knowledge of how to look more like their idol and a certificate to prove it. Basic entry-only tickets started at $299.95, but those who purchased platinum tickets for $899.95 also took home “Mario’s iconic” gift bag of makeup worth $1,5000. For an additional $800—that’s $1,699.95—guests could upgrade to the Diamond level and get one extra perk: They would be allowed to take a photo with Kim and Mario. More than 1,2000 people attended the live tutorial. No word on how much Kardashian West was paid for the appearance, but our guess is she’s smiling now—or, you know, whatever she does to approximate happiness.