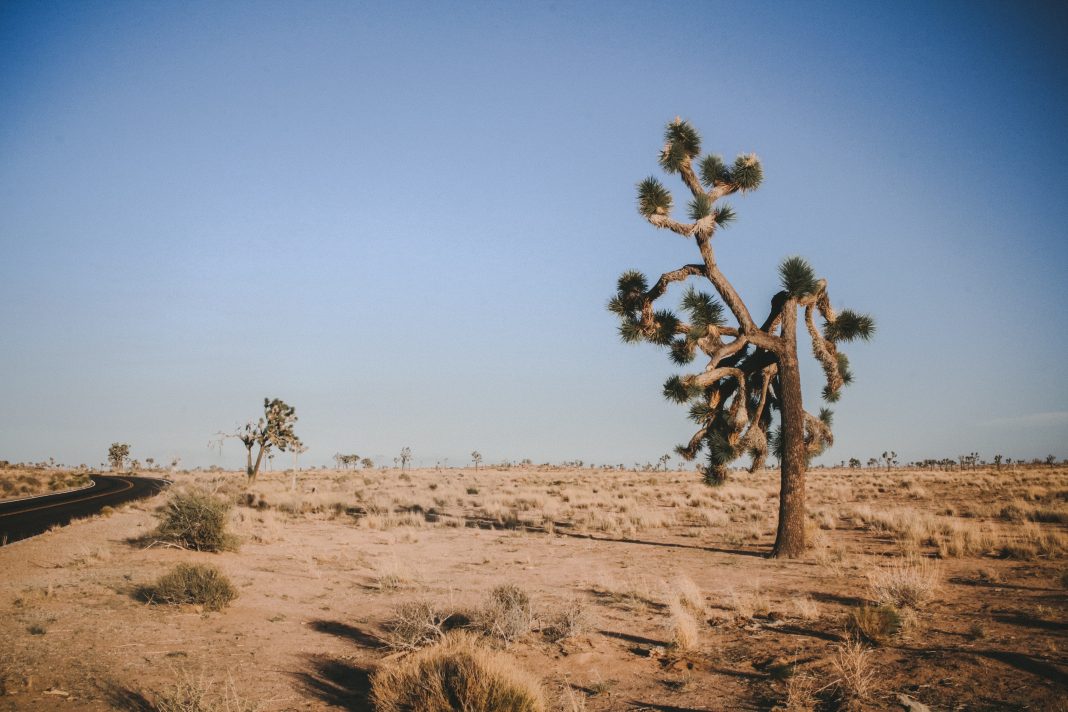 Joshua Tree is now one of the most-visited national parks, and the park’s aging infrastructure is straining to accommodate everyone. The crowds have meant lines at entry gates, overwhelmed parking lots, stiff competition for camping spots, damage to delicate rock formations caused by climbers, and other stress on the natural environment. Now park officials are considering ways to upgrade facilities–without changing the rugged desert landscape that makes Joshua Tree so special in the first place.

A number of projects are in the works to update the park experience, inside the park and in the surrounding communities.

On peak weekends now, the park’s west entrance is prone to bottle necks at the entry gate. To alleviate the congestion, the National Park Service plans to replace the current booth with an updated one located a mile and a half inside the park’s boundary, complete with additional lanes and automated pay stations to speed traffic in and out.

Currently, the visitor center is housed in a double-wide FEMA trailer installed near the south entrance of the park in the 1990s. It’s not quite up to the demands of the over a million curious visitors that stop in each year. A new building, actually designed for the climate and location, has been proposed, and is awaiting the required environmental assessment. There’s also movement to establish a more elaborate visitor center and museum outside the park perimeter, in the town of Twentynine Palms, which would feature exhibitions on the desert’s natural history, as well as the culture and history of the Chemehuevi and San Manuel Native American communities.

Camping facilities are set to be upgraded, starting with a “significant redesign” of the popular Black Rock campground inside the park. The plans have been ready to go since 2012, in fact, but park officials have been waiting on funding to arrive. Outside the park, the Under Canvas chain of “glamping” resorts, which already has locations near Zion, Yellowstone, and Glacier National Parks, is working to open a site with 125 luxury accommodations.

One thing they won’t be doing is following the model of Yosemite, adding elaborate–and at times controversial–lodging and dining options inside the park. Ultimately, Joshua Tree management wants to make visiting accessible and pleasurable, but without causing any more harm to the environment the park exists to conserve.

“We are blessed with a rugged wilderness environment, where we don’t have a lot of infrastructure like that,” Joshua Tree National Park superintendent David Smith told the Desert Sun. “We need to keep these places preserved forever, as they are, but allow for their enjoyment today. It’s a constant battle for any manager to figure out where you are on that spectrum.”