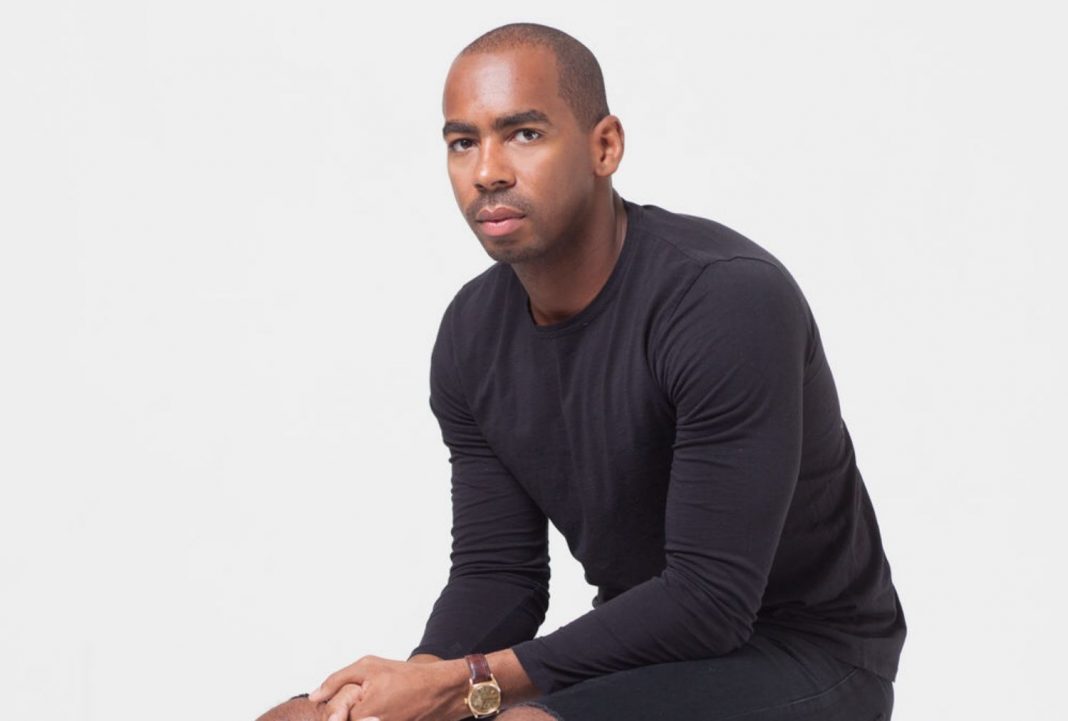 As Americans hit the streets to protest against institutional racism in the wake of George Floyd’s tragic death in police custody, many brands have been compelled to dispatch messages of solidarity. Some have been big hits (Ben & Jerry’s got major props for its heartfelt and purposeful “dismantle white supremacy” missive), and others have been flops, particularly when past behaviors have made the gesture ring hollow.

On June 1, French fashion brand Celine took to Instagram to declare that it “stands against all forms of discrimination, oppression, and racism.”

“Tomorrow’s world will not exist without equality for all,” it added, along with the #blacklivesmatter hashtag.

Celebrity stylist Jason Bolden, who dresses everyone from Cynthia Errivo to Yara Shahidi, wasn’t about to silently accept the brand’s outward display of wokeness. In a reply, he blasted the brand for racial bias he says he’s witnessed, writing, “Wait, really, u guys dnt dress any black celebs unless they have a white stylist. FACTS.”

“Fashion watchdog” Instagram account Diet Prada, which has 1.8 million followers, saw Bolden’s post and flagged it for their many readers, writing: “Celebrity stylist Jason Bolden called out French luxury brand Celine for performative BlackLivesMatter solidarity.” Diet Prada also mentioned Celine creative director Hedi Slimane by name, saying he’s displayed an aversion to featuring Black models. They even crunched the numbers, reviewing how many Black models have appeared in Celine’s runway shows since Spring 2019 (the highest percentage to appear since that time is 12 percent).

”All the facts are in front of us,” Bolden tells Los Angeles. “They are not diverse, not inclusive in their red carpet and celebrity dressing, and when they do lean toward people of color, those actresses have white stylists…I got nowhere with Celine when I tried to dress my clients in their looks. One time a request came back with, ‘Maybe we will do this,’ followed by a hard no.”

Bolden says he was “shocked” when he saw the brand’s Instagram post. “Now lives are on the line and you decided to do this? It’s a big fuck you to Black people.” Contacted for a response, Celine replied with a simple “no comment.”

According to Bolden, the brand didn’t always demonstrate a reluctance to dress Black actresses or put Black models on the runway. Under previous creative director Phoebe Philo, he says “it was the United Colors of f-ing Benetton! She dressed clients with a great attitude of diversity and excitement.”

Ultimately, Bolden says the performative nature of the post is what really got to him—and the fact that the problems he sees at Celine are part and parcel of a much bigger issue. “My whole thing is this: Just be honest! The lie that they care is really a big part of the problem,” he says. “This is when you live up to your privilege. Really back up into it. It boils down [to the fact that] this is part of that systematic racism, that constantly shows ‘we don’t value you.’ They’ve been empowered to function that way.”