Home Dating This L.A. Couple Met Thanks to an Achy Back 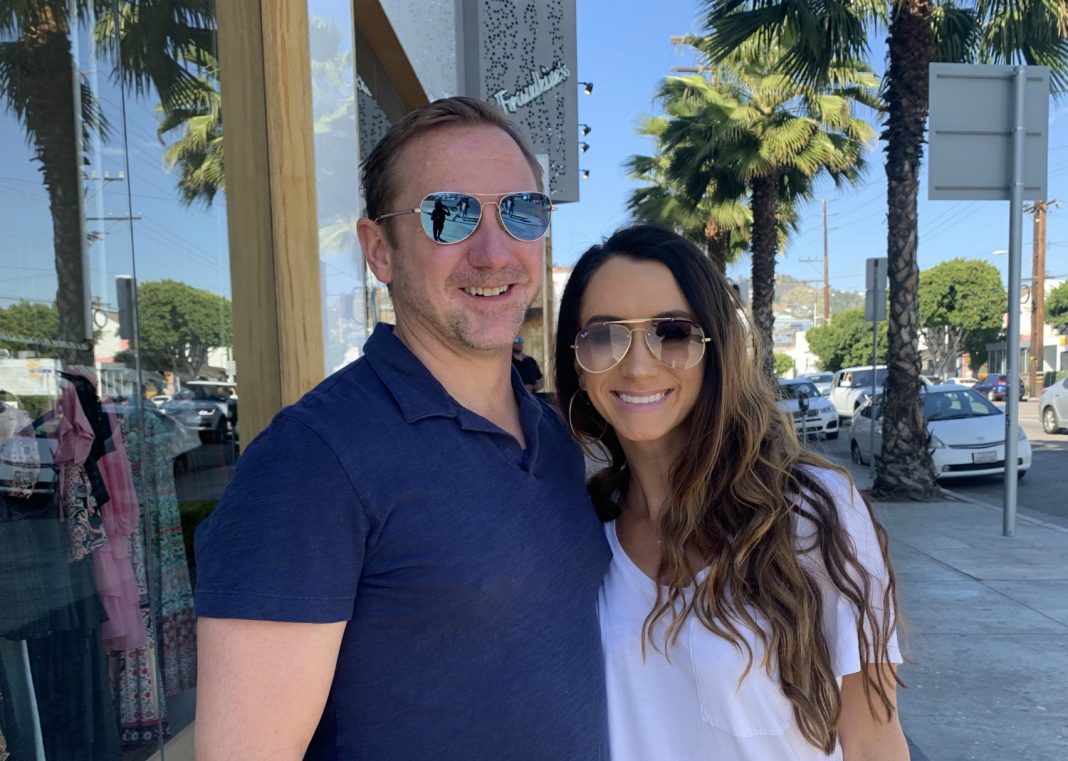 At the end of a long work week, tech exec Bryan stopped to get much-needed massage on a Friday night, and it would up changing his life—eventually.

When Bryan stopped for a last-minute appointment it just so happened that massage therapist Kimberly had a cancelation a few minutes before he arrived. Of course, their relationship was professional until he was no longer a client.

“In retrospect, we were attracted to one another,” admits 47-year-old Bryan of the first time they met. “But nothing happened.”

Eight months later, Kimberly called to check on him to see how he was feeling. Rather than book another massage, he booked a date. “We’ve been together five years,” says the 32-year-old massage therapist. “We are now happily married and living in Santa Monica.”

Dating at a Distance Went So Well for This Couple, They Moved in Together