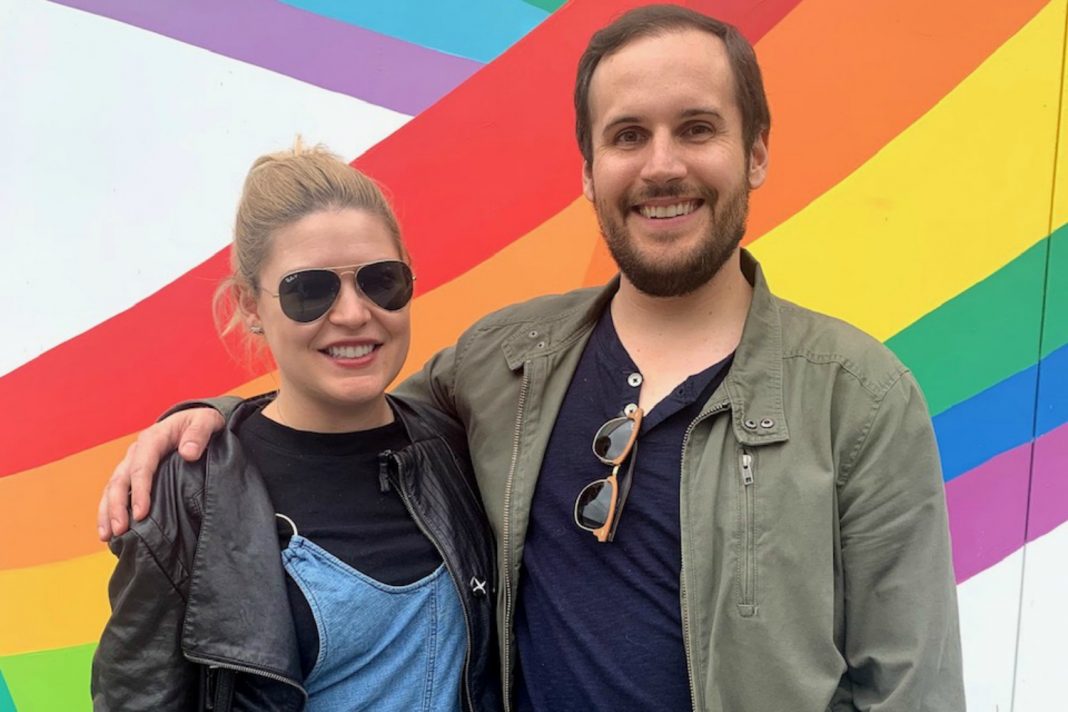 In our new series How Did You Meet?, local couples tell us how they first hooked up.

Dre and Brice never expected to find one another saying goodbye to someone else.  “We actually met at my grandfather’s funeral,” Brice says. “She was there with my cousin and his wife.” Not the likeliest place to meet a mate, but Brice professes, “She was just so nice, I found myself immediately smitten.”

“I remember speaking to Brice briefly that day but didn’t expect to ever see him again,” Dre recalls.

Post funeral, Brice had to figure out how to see her again. “I needed to work up the nerve and find a way to meet her,” the 30-year-old says of his romantic mission.  Ultimately the plan included making that same cousin play matchmaker and arrange a Brunch in Culver City. Dre remembers being both flattered and intrigued by the prospect. “I was trying to play it cool,” says the actress. “We hit it off immediately and talked for nearly six hours.”

“I fell for her even more pretty quickly,” Brice explains. “We’ve been together a year now and have grown a lot.” They ski, go to art shows, and both love music—a certain postmortem jam band in particular. “We’re going to two Grateful Dead concerts this week at the Hollywood Bowl,” Dre says. “He got me into them.” Life after death; how sweet it is.

RELATED: This Pastrami Power Couple Went from JDate to Owning Their Own Deli