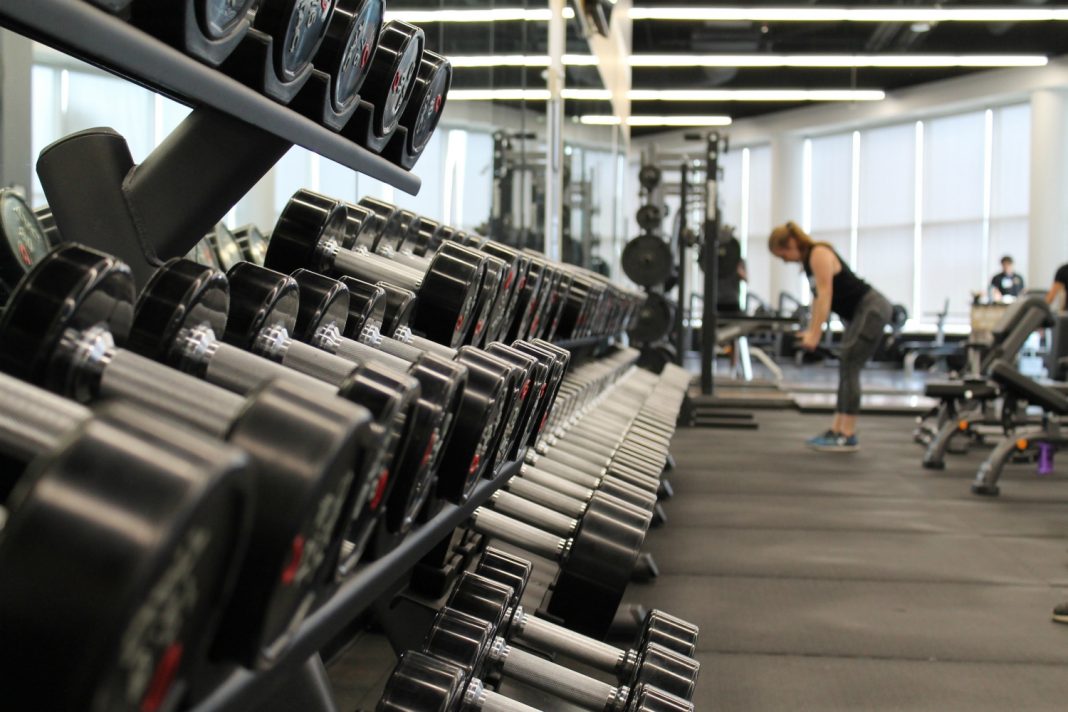 UPDATE: On Sunday, March 15, Los Angeles Mayor Eric Garcetti announced that he signed an executive order mandating the temporary closure of many public places, including gyms, movie theaters, bowling alleys, arcades, and bars. Restaurants will remain open, but only for takeout and delivery orders.

Los Angeles gyms and other fitness facilities will remain closed at least through March 31.

Even when a virus isn’t causing international panic, gyms aren’t exactly renowned for being safe spaces for the germ averse. Now, as the coronavirus outbreak puts everyone on high-touch surface alert, both gym dwellers and gym operators are figuring out how fitness-conscious Angelenos can stay in shape while they ride out the crisis.

Big, corporate gyms like L.A. Fitness and Equinox have stepped up cleaning efforts, but some members of the former say they’ve observed a drop in attendance. In emails to members, Equinox ensured members that its maintenance team has tripled the daily cleaning and wipe-down routine, and is using stronger cleaning products. According to a member of the Culver City location, Purell stations have been added and employees are using Lysol to disinfect machines between uses.

Gold’s Gym in Venice, one of the most serious studios for body builders, reportedly hasn’t seen a large decrease in attendance, but members have been seen wearing gloves to handle weights and touch machines—and pressure from peers to wipe down equipment and wash hands is at an all-time high.

Iron Fitness, which has locations in both Santa Monica and Brentwood, sent out a message to all its members from general manager Dan Elder, saying that staff is washing hands frequently, using hand sanitizer, not touching their faces, wiping down equipment, and that hand sanitizer is readily available all over the clubs.

For some smaller facilities, like independent yoga and pilates studios, a sharp decline in attendance could spell disaster. Owners of some studios are working overtime to convince patrons that their facilities are clean and safe, while simultaneously requesting that people skip class if they believe they’re ill. CorePower Yoga announced on Monday that it will reduce the use of props and hands-on assists in classes and that hospital-grade disinfectant sprays are being used to wipe down equipment.

Ariel Friedman, who owns a studio that hosts ballet, toddler yoga, and baby and toddler music classes, she says she’s hired a company called Enviro-Master that uses an antibacterial spray called SaniGuard, a disinfectant that claims to kill 99 percent of viruses on contact. She’s heard of other facilities using their services as well.

Eric the Trainer—real name, Eric Fleishman—trains celebrity types at his ETT Mecca private gym near the Burbank airport. He says business has stayed steady amid the panic. “Things have not slowed down here because we are taking extra precautions, and this is a private gym filled with mostly celebrities who have to go on tours, etc., and have to be in shape,” he says. “What I have seen, though, is a lowering of the morale of our clients. There are hushed tones of caution and dread. I think for these people, coming to work out is the healthiest thing they can do. We doubled our cleaning staff to wipe down the equipment, and I’ve been wearing gloves to train my clients. But I have yet to see one person here with a mask on.”

Some people are spending big bucks to skip the public workouts for now and break a sweat at home instead. Samantha Slaven-Bick, an L.A.-based publicist, says her family went out and bought a Peloton stationery bicycle so they could temporarily stop going to spin classes in Sherman Oaks, although she did say they there are sanitation wipes wherever you look. Peloton in the Century City mall reports sales have risen by 40 percent in the last two weeks.