You might not have heard of actress Elle Lorraine, but you will. The Houston native is about to make waves with her breakout role in Bad Hair (premiering on Hulu, October 23). The campy dark comedy, set in 1989 L.A., follows an ambitious young Black woman and her possessed, murderous hair extensions. But Lorraine, who has appeared on Insecure and Dear White People, says the film is really a metaphor for how Black women cope with white society’s beauty standards. The petite starlet, who rocks Rapunzel-length braided locks on her Instagram feed, says she has struggled with her hair and her identity, and experimented with weaves, straightening, and even going blond (causing her hair to fall out). “Now my hair defines me in a totally different way,” she says. Here, she shines in some of the season’s most head-turning looks. 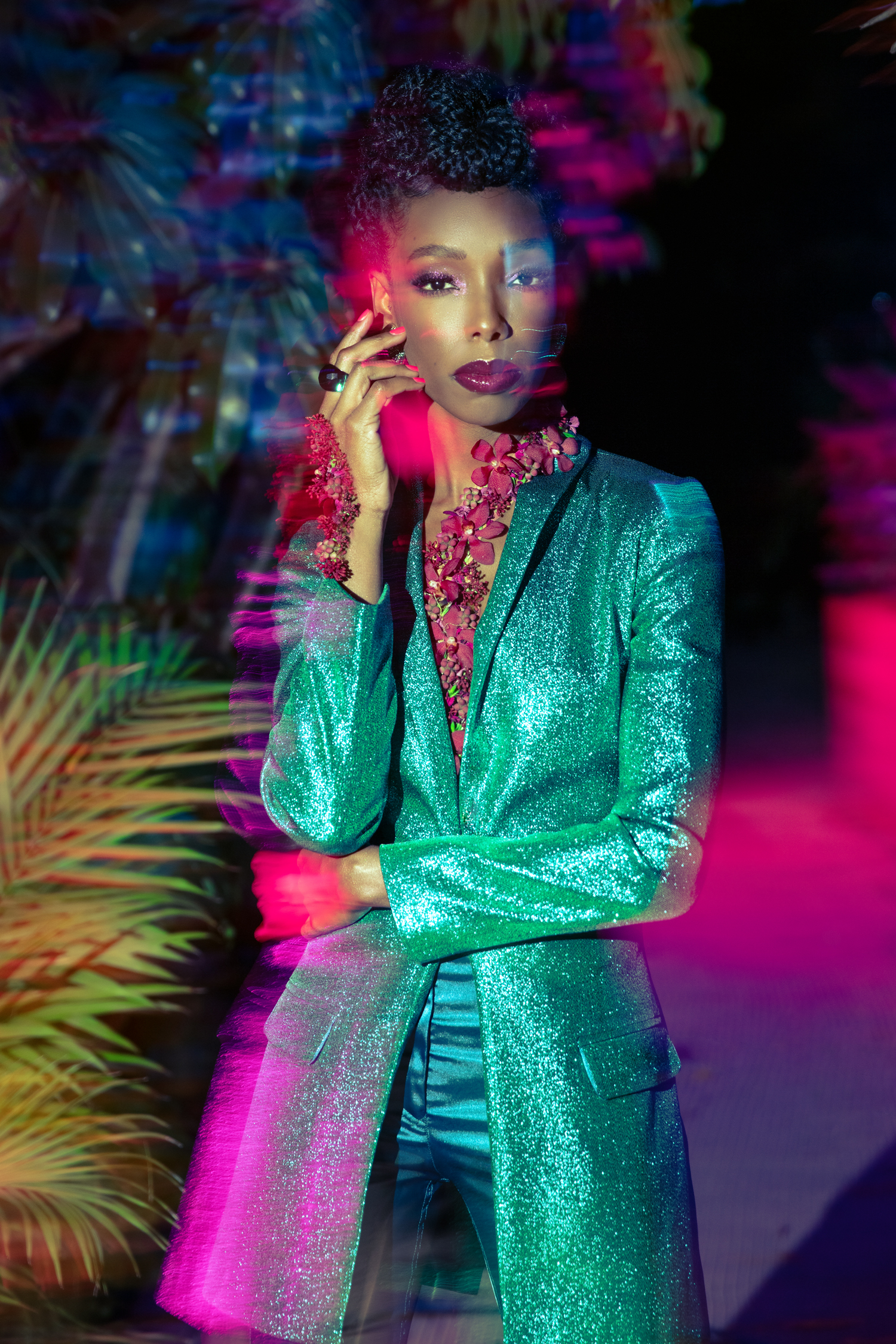 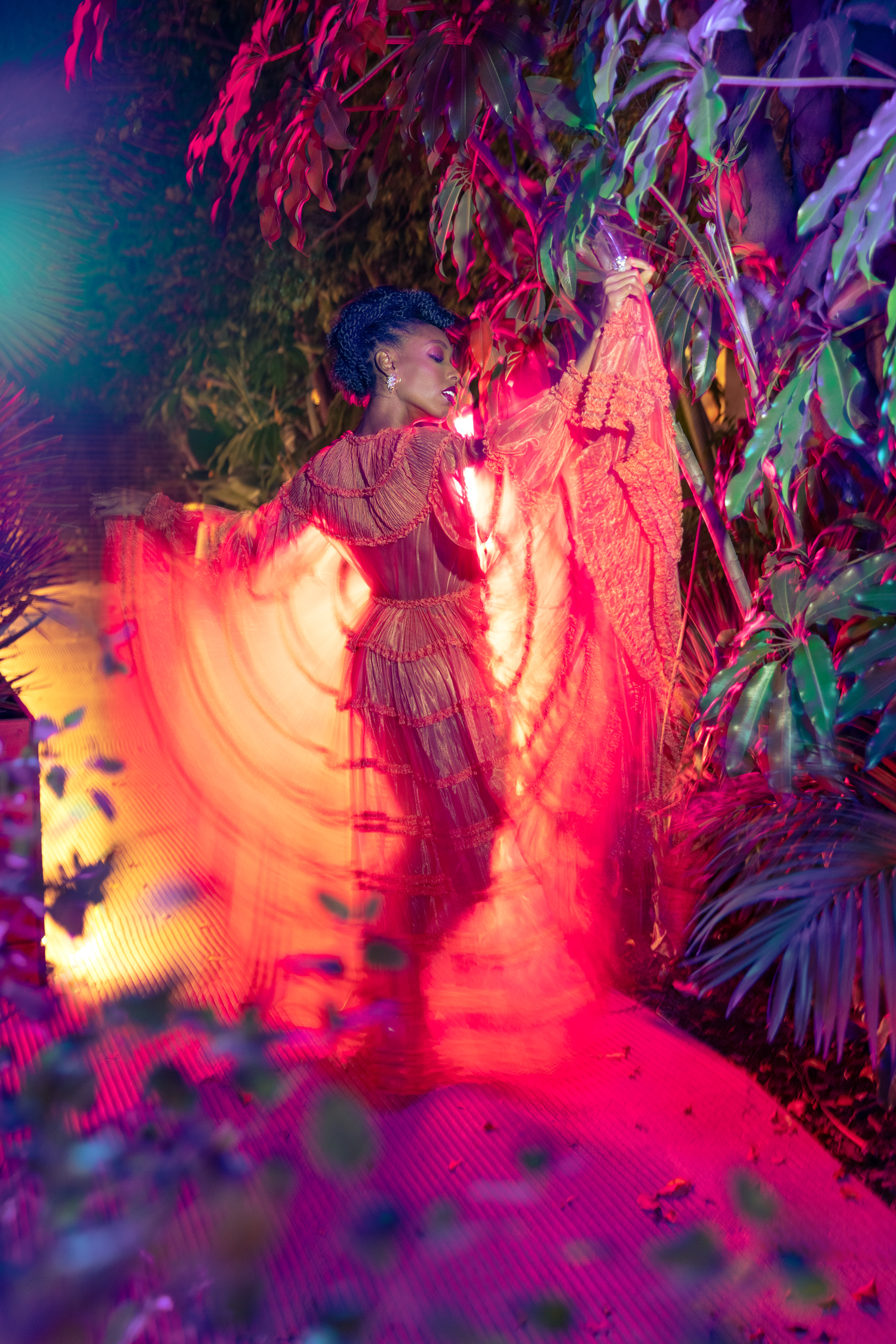 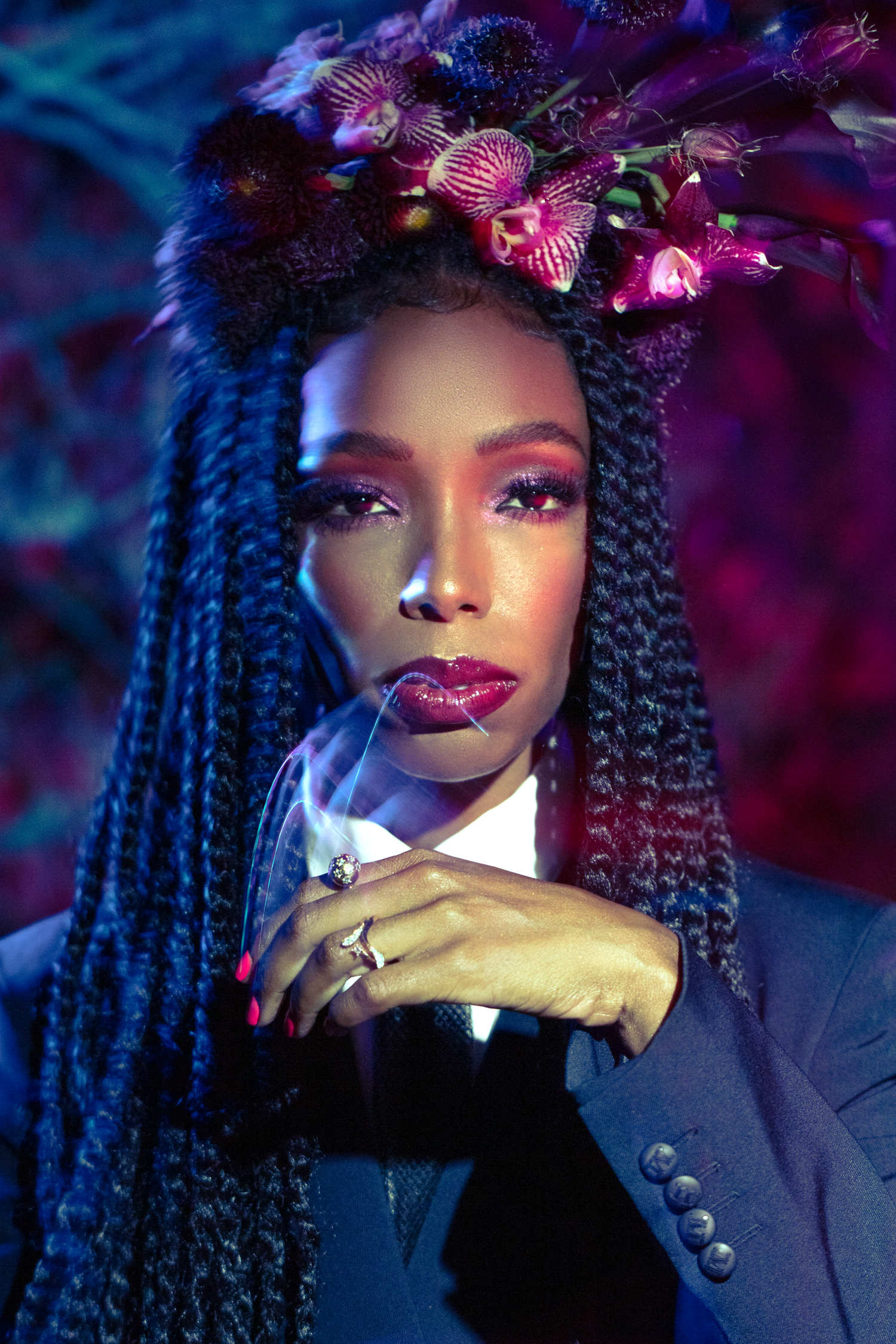 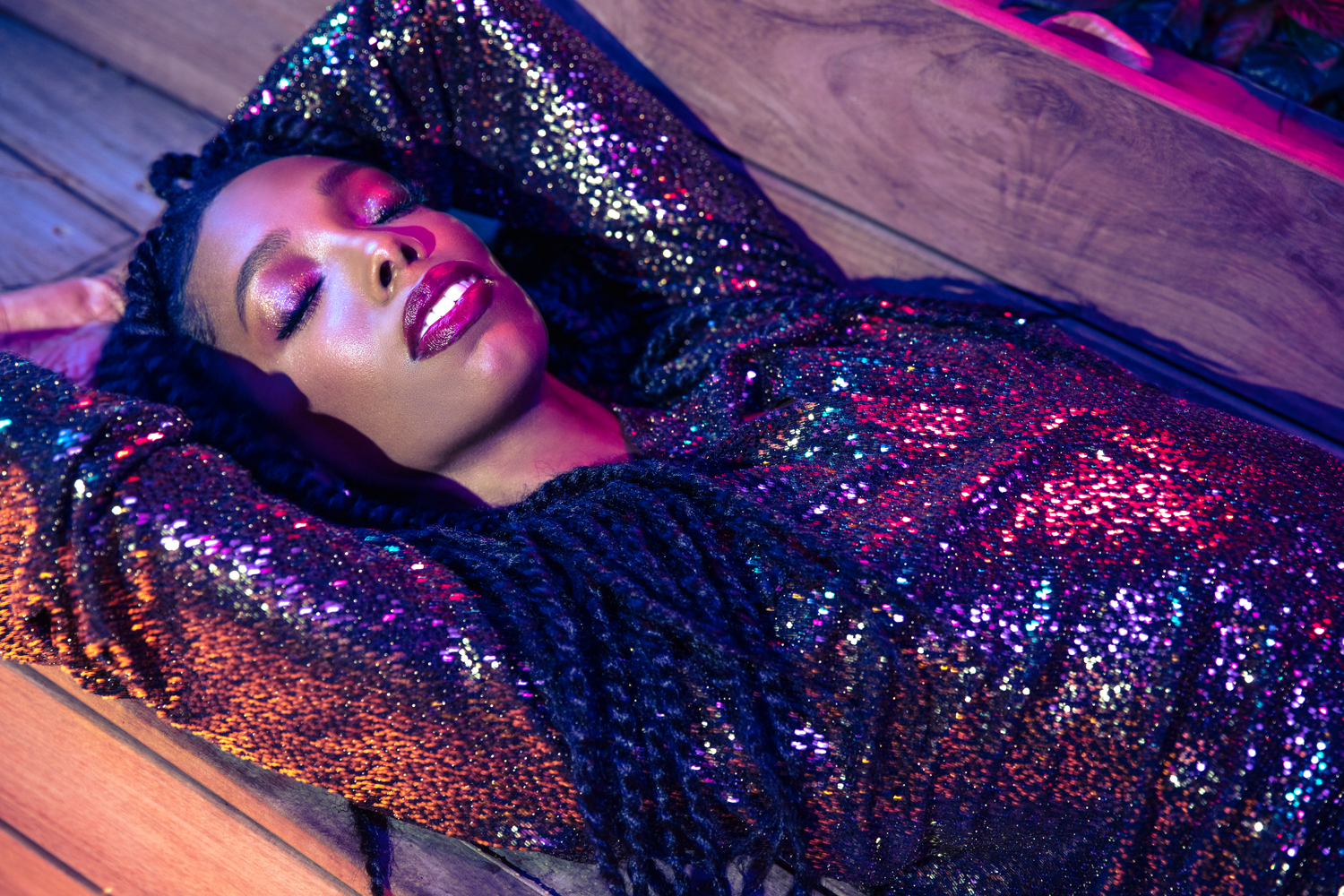