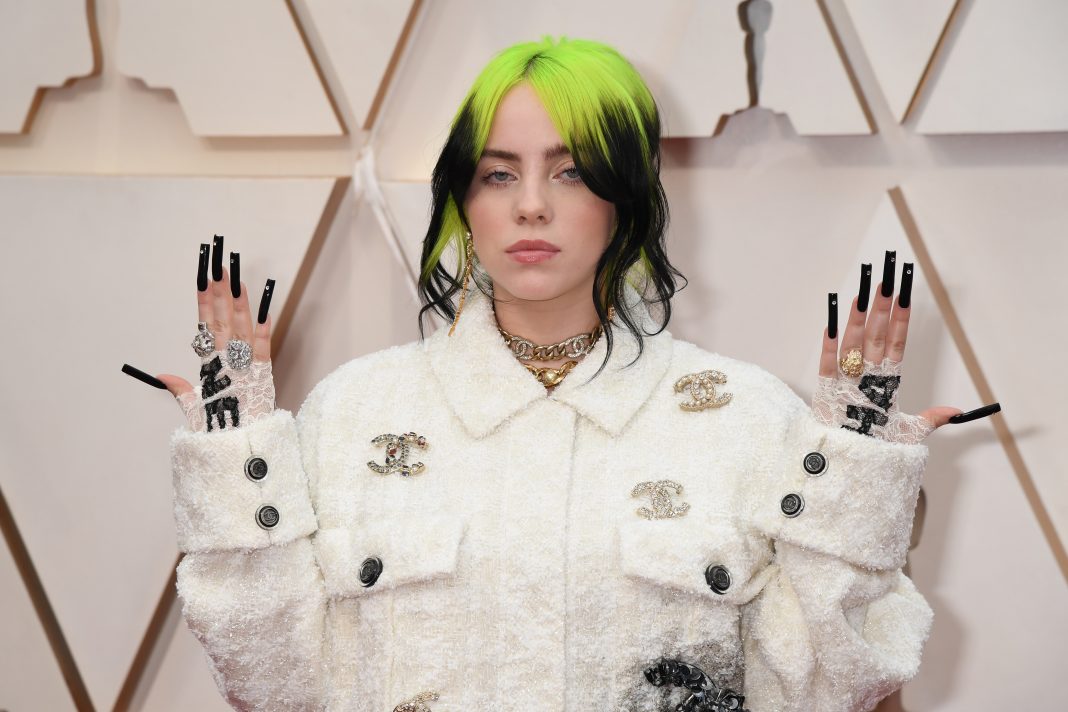 Perhaps you, like Aubrey, have already got a lot of Murakami in the hallway–but what of your closet? Thanks to a new project for Japanese retailer Uniqlo in partnership with pop superstar Billie Eilish, it can soon be so.

Art icon Takashi Murakami has worked with Eilish before, directing her 2019 movie video for “You Should See Me in a Crown.” Now the pair are reuniting for a capsule collection, set to go up for sale later this month.

Few details or images of the items have been released, though Highsnobiety notes it is likely to contain at least one tee, featuring the Billie Eilish logo covered in the artist’s distinctive floral motifs. The collection is part of the Uniqlo UT series, which has previously produced limited edition tees featuring pop culture legends from Jean-Michel Basquiat to Hello Kitty.

Murakami’s work is held by museums around the world. The Broad’s permanent collection includes a number of his pieces, among them the stunning, 82-foot-long painting “In the Land of the Dead, Stepping on the Tail of a Rainbow.”

Billie Eilish Will Grace Us With a Second Album