Home Uncategorized Trip This, Not That 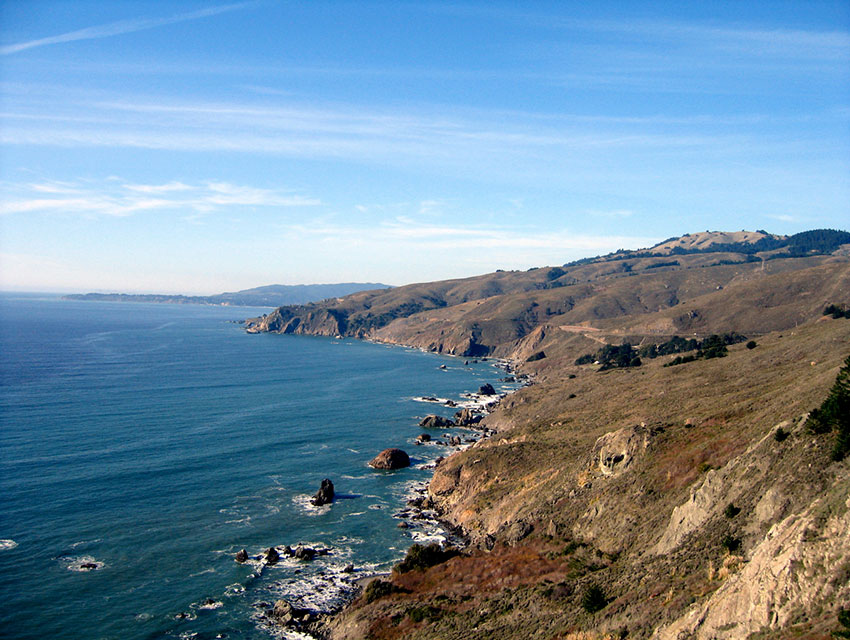 Instead of Carmel…Go to Point Reyes
The longer drive yields a bucolic setting that belongs in Ireland.

Instead of Big Bear…Go to Idyllwild
The artist colony hides above Palm Desert.

Instead of Flagstaff…Go to Prescott
You get small-town charm and Northern Arizona altitude.

Instead of San Francisco…Go to Berkeley
Chez Panisse, UC Berkeley, the marina, a lively arts district—why not?

Instead of South Tahoe…Go to North Tahoe
There’s more nature and more small towns to poke around in.

Instead of the South Rim of Grand Canyon…Go to the North Rim
Open May through October, it gets about 4 million fewer visitors a year without skimping on pupil-dilating vistas.