Home Music The Best Things to Do in L.A. This Week 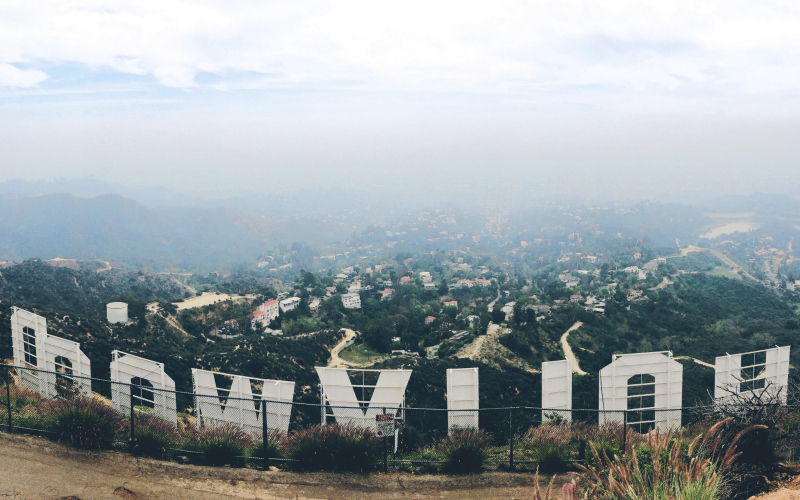 Photo by Mat Weller on Unsplash

Our Lady J keeps pretty busy. As a musician, she was the first out transwoman to sing at Carnegie Hall, and has been named to the Out “Out 100” list. She’s also a writer and producer on Transparent and is working on a new TV series with Ryan Murphy. She’s gathering friends including Jesse Tyler Ferguson, Sam Sparro, Angelica Ross, and Alexandra Billings, to join her on stage at Largo for a night of music for an important cause.

Do you like fried chicken? How about a whole lotta fried chicken? At this pop-up dinner by Hotville Chicken & Chops chef Kim Prince, that’s exactly what you’ll get. A $35 ticket includes a platter of chicken for a range of spice tolerances, from plain to Nashville-style hot, as well as an array of sides, desserts, and sangria.

Wednesday: Allegiance: A New Musical Inspired by a True Story

It’s opening night for the East-West Players production of Allegiance. George Takei (oh, my) reprises the role he played on Broadway in the musical inspired in part by his own life story, which follows a Japanese-American family forced into an internment camp following the attack on Pearl Harbor. The show’s run at the Japanese American Cultural & Community Center’s Aratani Theater continues through April 1.

If there was any doubt that G-Eazy is a force on the rap scene today, his recent hit “No Limit” (featuring Cardi B and A$AP Rocky) has been streamed countless times and his new album debuted at number three on the Billboard charts. He plays Thursday and Friday at the Wiltern, and then moves to the Shrine for a third show on Saturday (that all adds up to a cool 10,000 Angelenos seeing him this weekend, in case you were wondering).

Friday: Lecture and Stargazing at the Cahill Center for Astronomy

According to CalTech astrophysicist Matt Orr, galaxies have one job, making stars, and they’re terrible at it. Come learn what he means during a free, family-friendly, half-hour lecture at the Cahill Center for Astronomy in Pasadena. After the talk, there will be 90 minutes of guided stargazing using the university’s telescopes.