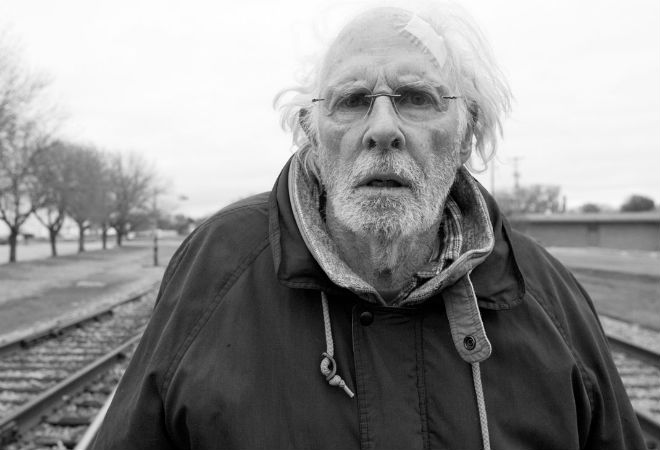 Alexander Payne’s latest drama, Nebraska, will be sharing space at the cinema this week with Thor: The Dark World. If a godly superhero and a wry love letter to the Midwest aren’t your cup of tea, here are two other options.

Invasion of the Body Snatchers and The Thing From Another World
The 1950s saw the debut of two exceptional horror movies, both of which were eventually remade by the New Hollywood generation: Invasion of the Body Snatchers and The Thing From Another World. The latter, which was directed by Christian Nyby but shepherded by Howard Hawks, is a B-movie that transposes Hawks’ professionalism, camaraderie, and stoic masculinity to a story about Arctic-bound Air Force pilots and scientists battling an angry extraterrestrial. The result is something like Only Angels Have Wings with an anthropomorphic monster. Invasion, based on a novel by Jack Finney and directed by Don Siegel, is less entertaining but more chilling thanks, in part, to the relevance of its themes: conformity, cultural apathy, the inefficacy of the individual. When released in 1956, it might have evoked Red Scare paranoia. In 2013, with the U.S. government spying on everyone to stop terrorism, the film’s bleak message still feels timely. It’s no shock that Invasion has been remade almost as often as the film’s extraterrestrial pod plants can replicate people.
WHEN: Nov. 17-18, various times
WHERE: New Beverly Cinema, 7165 Beverly Blvd., Mid-City West.

Like Magic
While stage magic isn’t exactly fashionable these days, it remains the great-granddaddy of current effects-driven blockbusters like Gravity. Celebrating cinema’s origins in old-fashioned fakery, the Academy of Motion Picture Arts and Sciences will host Like Magic. Magician/actor/writer Ricky Jay, magician Michael Weber, and visual effects expert Shane Mahan will be on hand to lead a discussion, perform a few demos, and screen clips from effects-laden films like Jean Cocteau’s Beauty and the Beast, Bram Stoker’s Dracula, and Snow White and the Hunstman.
WHEN: Nov. 20, 7:30 p.m.
WHERE: Samuel Goldwyn Theater, 8949 Wilshire Blvd., Beverly Hills.