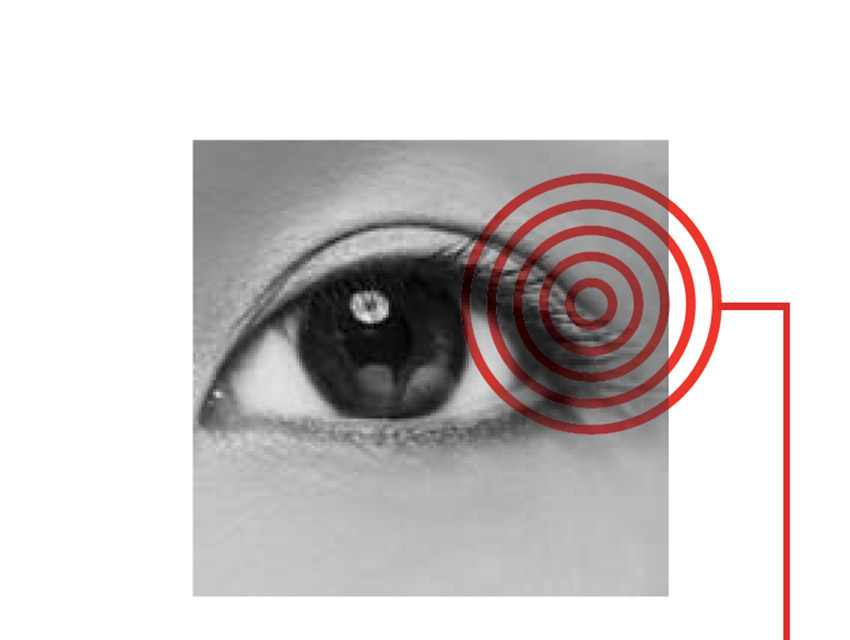 Crease Is The Word
Eye jobs aren’t at the top of Anglos’ to-do lists. Not so in Asian circles, where blepharoplasty, colloquially referred to as “double eyelid” surgery, is in demand. In China, which in 2010 performed the third-highest number of cosmetic procedures worldwide, it outranks face-lifts and breast augmentation. In L.A. the desire for wider eyes is creating a growing market, making Koreatown the next Beverly Hills. To achieve the look, patients are sedated into a twilight sleep, during which the surgeon makes an incision on the upper lid, removes a small amount of fat, and sews the skin to the underlying muscle. The result is an eye with a crease that ranges from two to four millimeters wide. A fraction of fold width reflects cultural differences. In Asia patients opt for smaller crease sizes, while women here prefer broader widths. Contrary to popular belief, the procedure isn’t usually an attempt to look Caucasian but to create a better canvas for makeup.—Michelle No Cleft Heft
Thanks to FaceTime, YouTube, and Skype, there’s been increased demand for a pixel-perfect jaw, particularly among male execs routinely forced to confront their receding features in brutal high-res. The chin implant (or “chinplant”) is the fastest-growing plastic surgery trend, according to the American Society of Plastic Surgeons, up 76 percent for men in 2011. The procedure starts with an inch-long incision made through the mouth—in the area between the lower lip and gums—or below the jawline. Then the surgeon slips the silicone implant (available in various sizes) into a centimeter-wide pocket and closes up. Surgery takes one to three hours, and stitches are removed within a week. Unlike breast implants or face-lifts, chinplants can last a lifetime. Just keep your expectations in check. Beverly Hills surgeon Dr. Toby Mayer cites oversizing as the most frequent “complication.” In other words, beware going totally Leno. —Michelle No Off The Rack
Get new breasts at lunch and show them off by dinner? Such is the promise of “flash” augmentation, where prep time, surgery, and recovery take less than five hours. That breaks down to 25 minutes on the table and four hours of rest. Here’s how the procedure works, according to L.A.-based plastic surgeon Dr. Ashkan Ghavami: First the patient is given local anesthesia, then a small incision is made in each breast crease or each areola. Silicone implants are inserted through the incisions with a Keller funnel, which looks something like a pastry bag used to ice a cake, and then positioned under the breast muscle. With saline implants, the casing is rolled into a taquito shape, pushed in, and massaged under the muscle. Then saline—up to 400 ccs—is pumped into the casing with a tube and syringe, much like filling a jelly doughnut. For those who want to go up a cup size but not runneth over, this new procedure results in a subtle fullness rather than a major upgrade. —By Joelle White