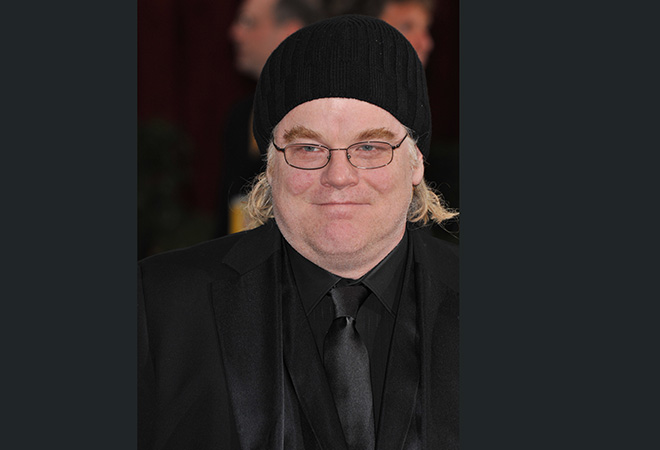 Hoffman at the Oscars

Right now we’re in an award’s season lull. The Independent Spirit Awards are the next up on March 1st. They are the Saturday before Oscar Sunday, held in a tent on the beach in Santa Monica. The tragic loss of Philip Seymour Hoffman will make me even sadder when this beachside indy award-fest rolls around. He was there a lot (often nominated, winning most of the time), interesting to chat with and seemed like a nice fella in the five/ten minutes one has to shoot the breeze at these types of things.

But what will I remember most? Whenever I saw him on the tip sheet I knew to look for—9 times out of 10—his brown sweater. He wore the sweater (akin to the color and texture of Snuffleupagus on Sesame Street) just about every year. One year he had accessories: he topped it off with a black stocking hat (which he also wore one year to the Oscars).

In a town where everyone thinks about their ensembles and how the choices will photograph or appear on a TV camera, Hoffman’s brown sweater always made me smile.